If you had doubts about the future of performance being electric or not, Mercedes is here to announce is working on a pure electric AMG that will be part of its dedicated EQ lineup of… 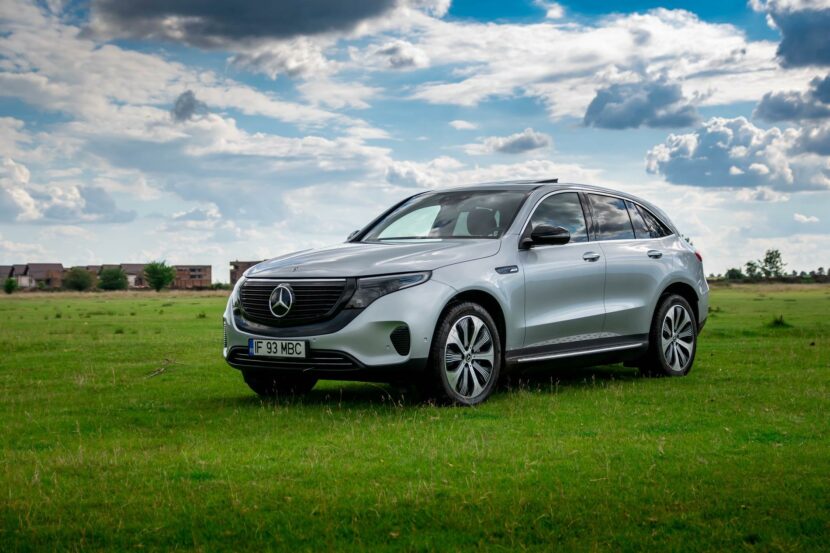 At the moment, we know that BMW M is going to begin its use of electrification. BMW M CEO Markus Flasch has not only hinted at it but flat-out said it. We know that the…

When rumors first began to swirl regarding BMW M developing its very own bespoke standalone car, enthusiasts’ minds were immediately filled with grand visions of a high-performance, lightweight, driver-focused sports car. We dreamed of a…

With the BMW F90 M5 being out and delivered to reviewers around the world these days, drag races, like the one you’re about to see, are prone to show up more often than not. Just…

Alpina automobiles aren’t normally thought of as drag strip champions. That’s quite a peculiar thing too, as Alpina started working with BMW as a motorsport partner, enhancing race cars before the M division even came…

The Mercedes-Benz AMG GT R is the car everyone seems to be talking about these days. Even the guys from The Grand Tour took a stab at it, Jeremy Clarkson being the one who said…