This has to be the weirdest time in history to be a BMW fan and/or customer. The Bavarian brand has always pushed the limits of what it can do and what it can make but this is truly the furthest BMW has strayed from its heritage. Cars like the BMW 4 Series, X7 and iX are so different, in one way or another, from what BMW is used to making that it’s genuinely stressing customers. Even BMW’s marketing campaigns are drastically different than before. So Doug DeMuro wonders what’s going on with BMW, lately.

DeMuro takes a look at BMW as a brand and what it’s done in recent years to actually ruin its brand image. He talks about the BMW lineup from 2001, with such iconic cars as the E46 M3, E39 M5 and E38 7 Series, and compares it to today’s crossover-heavy lineup, which flat-out isn’t as desirable. Of course, BMW can’t make an E46 and E39 anymore, as cars need to be bigger, heavier and more high-tech. However, that doesn’t mean they can’t be as desirable as they once were but they simply aren’t anymore. 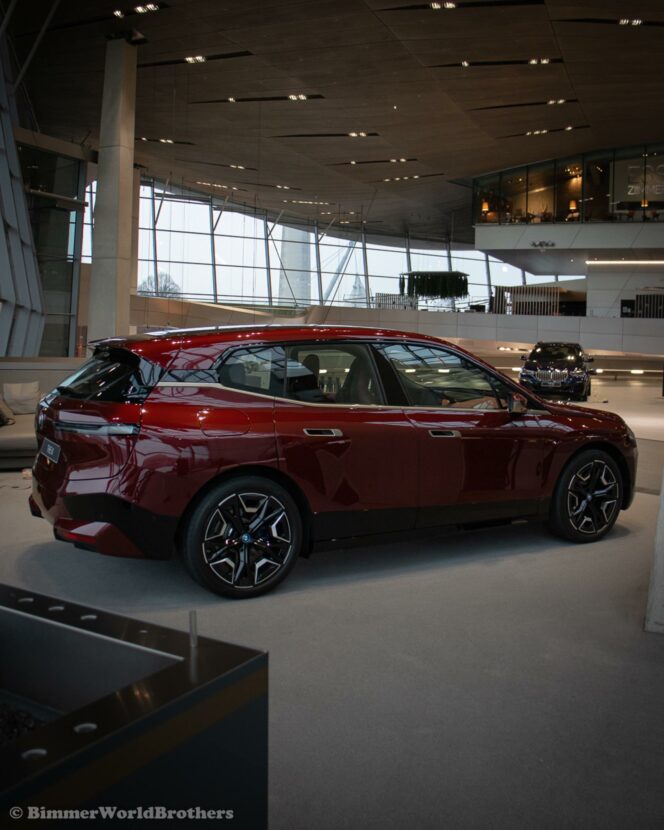 To be completely honest, DeMuro nails it here. BMW realized that crossovers were a big seller and that customers wanted more tech, more comfort, more badge prestige and low lease prices. To tap into that market, BMW leveraged all of its desirability into marketing these crossovers but ended up selling its soul to do it. Admittedly, it worked; BMW’s stock value has never been higher, its shareholders are making more money than ever before and it’s selling far more vehicles than ever before. However, that’s starting to turn because BMW isn’t the cool, sexy, desirable brand it used to be. Now, that brand is Tesla.

BMW’s plan to flood the market with its cars worked in the short term but now that every suburbanite has an entry-level BMW X3 in their driveway, the blue and white Roundel means nothing. So the very plan BMW implemented to boost its value is what’s actually hurting its value now. The edgy new car brand to get is Tesla and BMW has been far, far too slow to reposition itself to take on its Silicon Valley rivals. 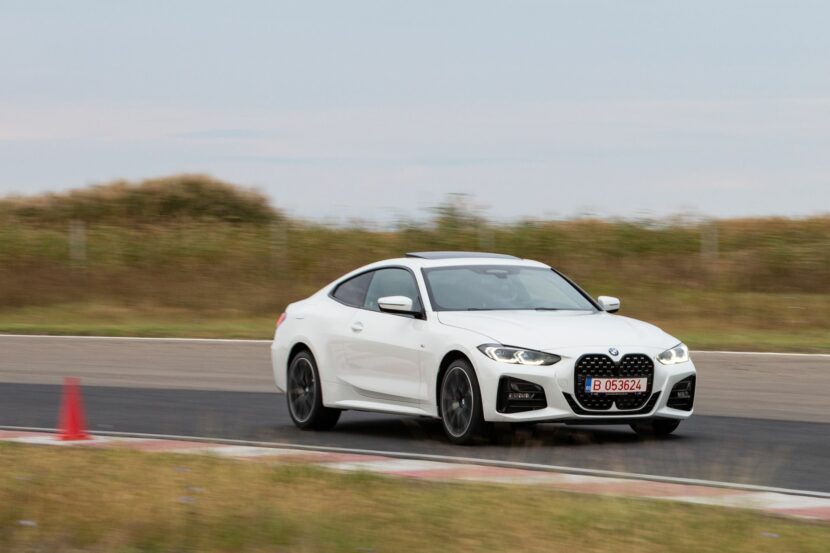 Of course, BMW isn’t alone. Audi and Mercedes-Benz have both done the same thing and are now suffering the same consequences. Although, Audi is doing more than both other Germans, with more EVs on the road and more on the way. Still, no German brand has the exciting and interesting reputation has, regardless of whether or not it’s deserved. I’m of the personal opinion that Teslas are wildly overrated and yet I still have to admit that, right now, Tesla is the more desirable brand among most customers, at least in the U.S.

How does BMW come back from here? DeMuro doesn’t know and neither do we. But it sure isn’t a bunch of half-ass social media campaigns in which the stodgy old Germans pretend to be hip. It could start by making cars that are actually interesting, rather than cars with universally-hated grilles and then not doubling down on mistakes by mocking its critics. That’s probably a good place to start.