VIDEO: Can the E39 BMW M5 be Improved with a Supercharger?

Home » VIDEO: Can the E39 BMW M5 be Improved with a Supercharger? 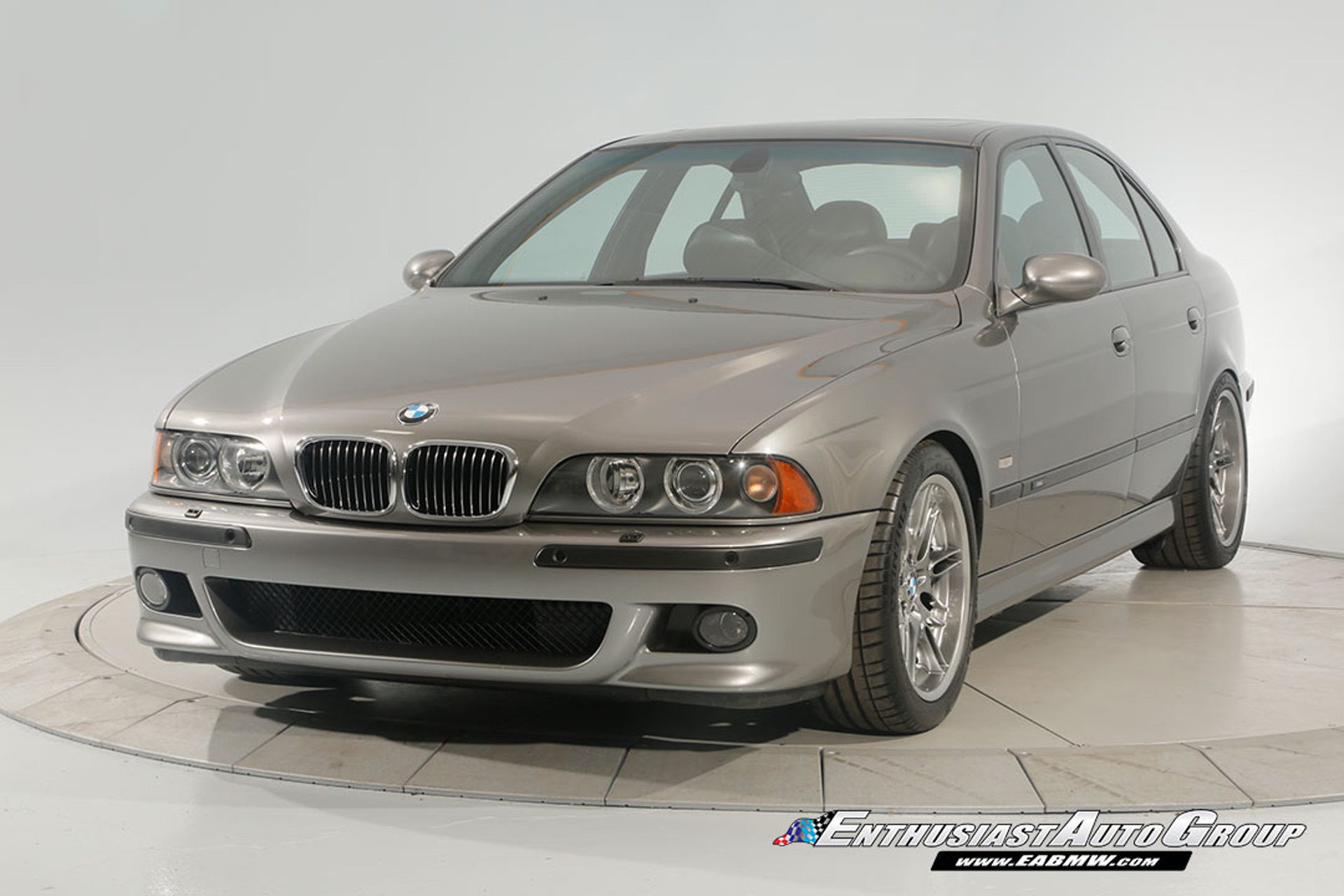 The E39 BMW M5 is one of the most legendary BMWs of all time and most enthusiasts would agree that it’s near-perfect as a sport sedan. However, can it actually be made better with a supercharger? In this new video from JayEmm, we take a look at a supercharged E39 M5 with a whopping 550 horsepower, to see if it’s actually more fun.

From the outside, this particular E39 BMW M5 looks pretty ordinary. Especially considering the fact that the E39 M5 barely looks any different from a standard E39 5 Series to begin with. However, thanks to the supercharger under its hood, the M5 in this video is seriously quick. Its BC Racing coilovers also improve handling and make it look better but it’s a subtle difference. The coilovers make it a bit firm but they adjustable, so that can be remedied. 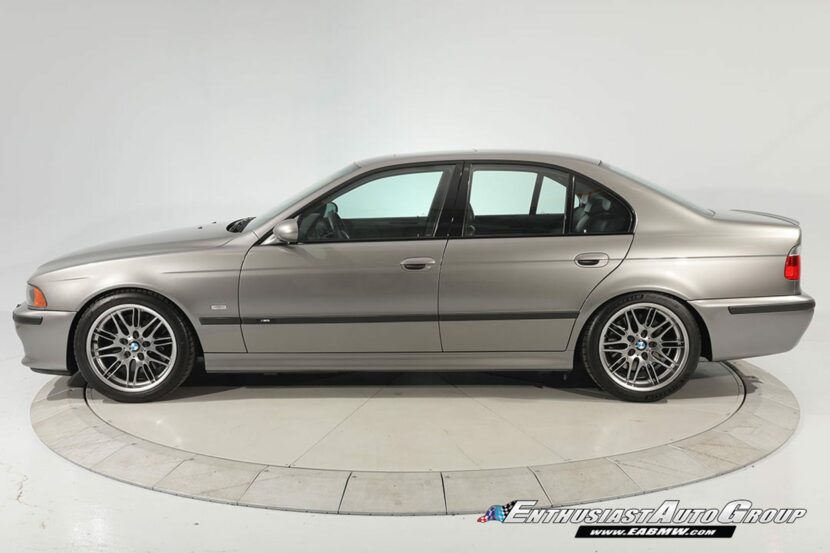 What’s interesting about this car is that the idea of supercharging and lowering an E39 BMW M5 can seem a bit sketchy. It’s such a finely tuned machine that changing it that drastically runs the risk of ruining it. However, it doesn’t seem to be ruined. In fact, it actually seems quite good. The supercharger makes additional power throughout the rev range, so it doesn’t upset the engine’s natural power curve, it just makes it more potent. While the coilovers don’t ruin the compliant ride, allowing it to still be a proper M5.

So if you’re looking to modify an E39 BMW M5, this video might give you a good template to follow. It’s setup in such a way that it accentuates the car’s natural attributes while improving on its shortcomings. The M5 didn’t have any shortcomings in its own day but we’ve all become accustomed to more power and improved capabilities over time. So modding an E39 M5 this way allows it to feel a bit more current, in terms of power and performance, while also still feeling like a proper BMW M5.