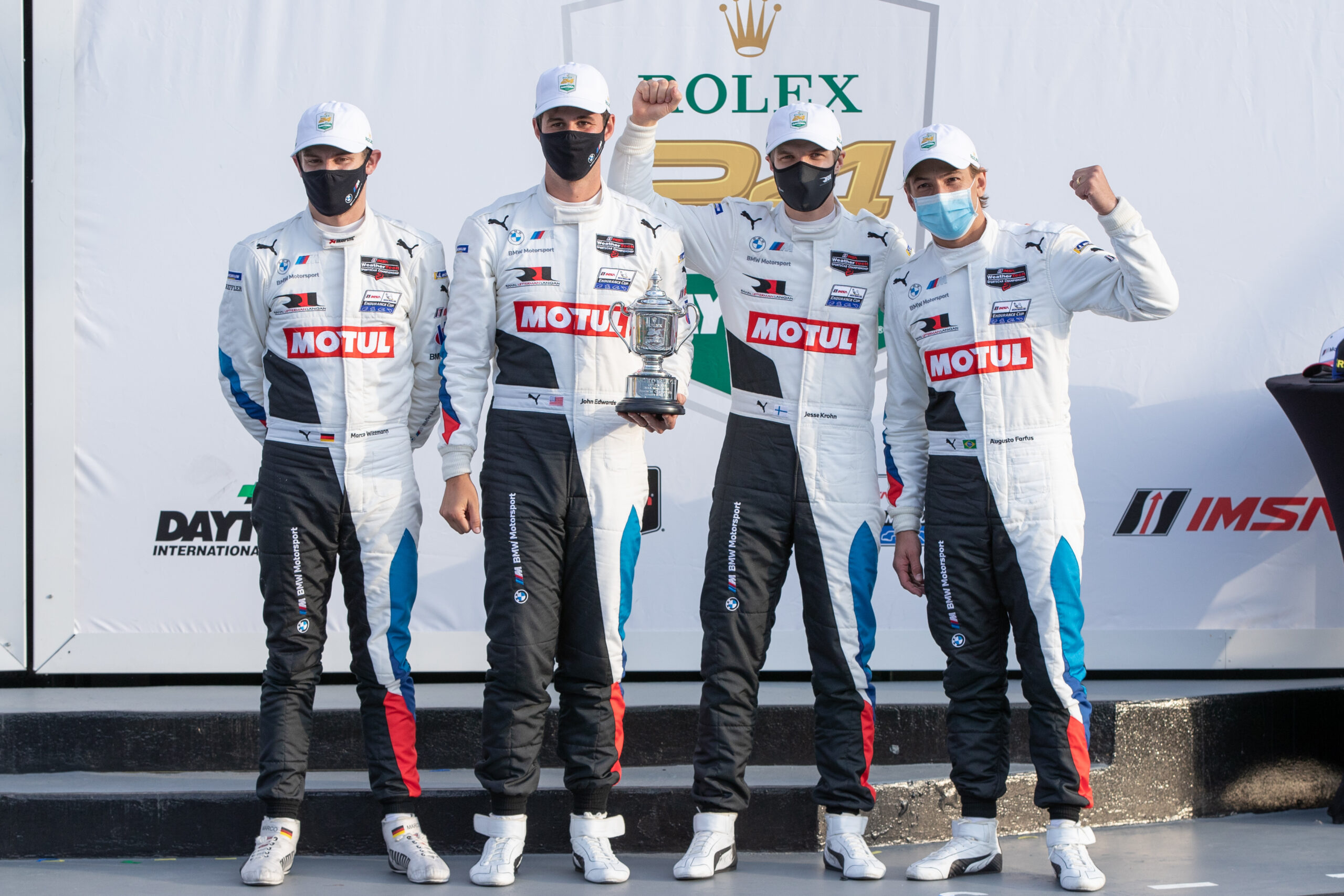 BMW Team RLL headed into Daytona hoping for a third, consecutive, win at the traditional 24-hour endurance race. After posting incredible results in 2020 and 2019, the BMW M8 GTE claimed only a podium finish this time around, with the number 24 car crossing the finish line third at the end. The number 25 MOTUL BMW M8 GTE car wasn’t too far behind either, crossing the finish line in fifth.

This was the first race of the season in the IMSA WeatherTech Sportscar Championship. As you might be aware already, BMW announced it will only be competing in four races this season, focusing on endurance events for a change. The start is promising, even though it could’ve been better for BMW. The third-placed car in the GTLM standings was driven by Augusto Farfus, John Edwards, Jesse Krohn and Marco Wittmann. 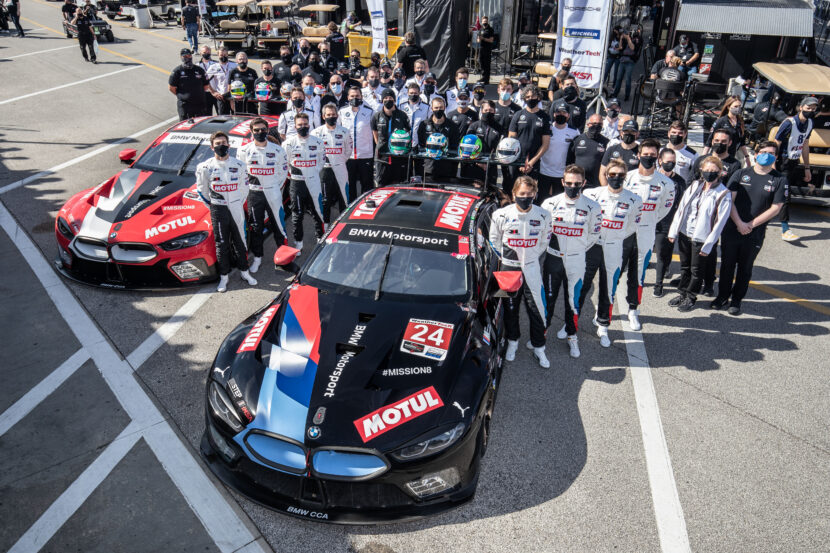 The other BMW M8 GTE run by BMW Team RLL in the race, the number 25 car, was driven by Connor De Phillippi, Bruno Spengler, Philipp Eng and Timo Glock. As a matter of fact, they too were involved in a battle for a podium finish for a good chunk of the race but had to settle for fifth place due to technical issues encountered towards the end.

In the GTD class, the Turner Motorsport team competed in its 400th race with BMW. The #96 BMW M6 GT3 was driven by Robby Foley, Bill Auberlen, Aidan Read and Colton Herta and came in sixth in their class.

“It was a tough race; obviously the Corvettes were hooked up and we did the best we could. I wanted better for our guys who had worked so hard. They did a great job but we still have a podium which is not bad in a 24-hour race. With the #25 car we unfortunately had a bit of an issue that cost its chances later on. But still, the drivers did a super job, stayed out of trouble. We have the satisfaction that we did what we could and are now looking forward to Sebring and doing it there,” said Team Principal, Bobby Rahal. The next event where BMW Team RLL will line up at the starting grid is set to take place between 17-20 March, at the 12 Hours of Sebring.