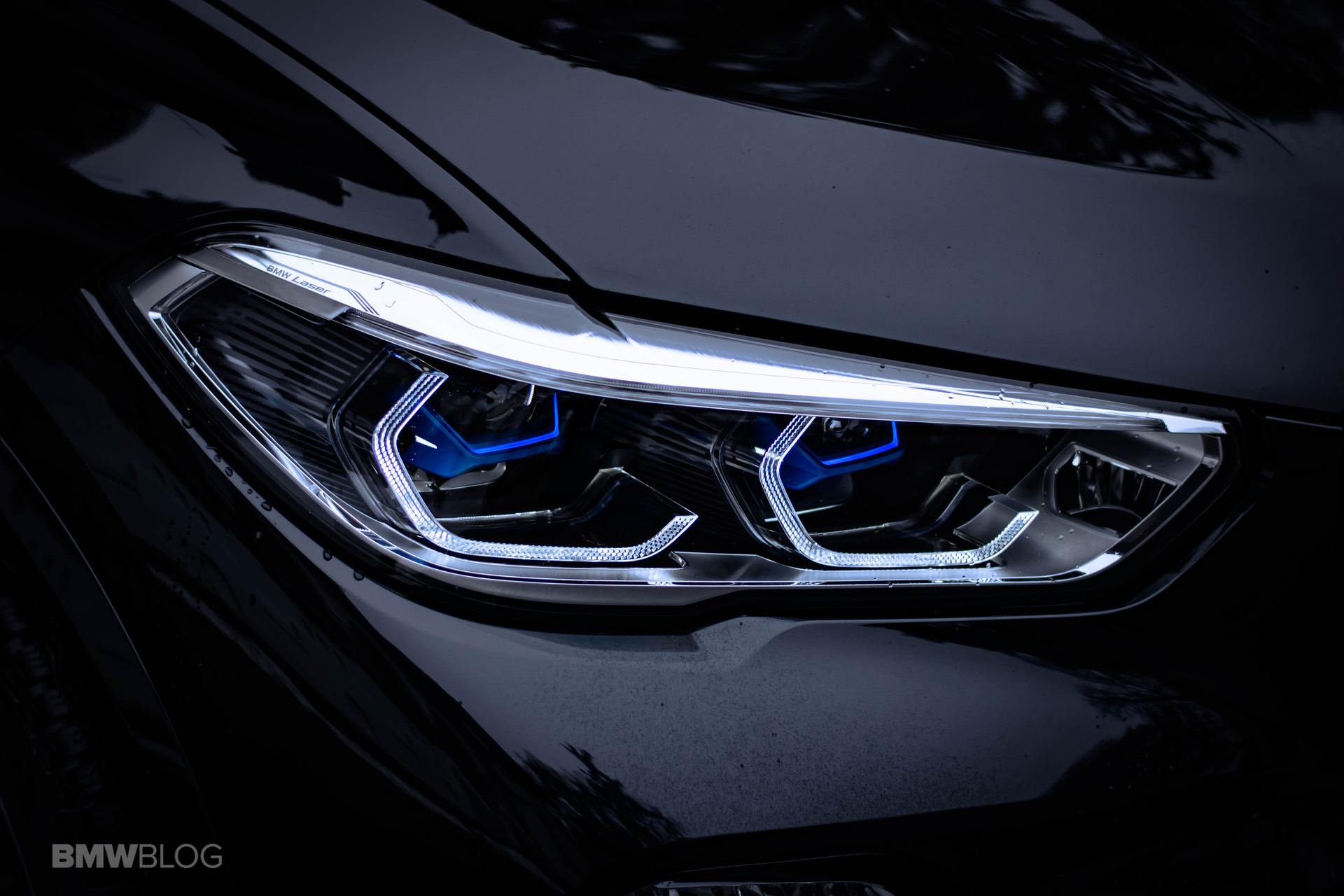 A couple new and interesting features are coming to the BMW models in the upper echelon of the range, starting this March. The most interesting one, without a doubt, is the introduction of a so-called nanoparticle filter, which will be part of the functions available on the 4-zone climate control system. It will be available on the 7 Series models as well as the 8 Series range, X5, X6 and X7. But what does it do?

According to BMW, this will be a unique feature offered by the German company in this segment, that is able to remove tiny impurities from the air flowing into the cabin. More details about how it works and the complete benefits it bring are expected as we get closer to its launch date, in March 2021. Until then, the BMW 7 Series models will get Integral Active Steering as standard, on all versions, a very welcome addition, especially for those driving these luxobarges in crowded, old cities around Europe. 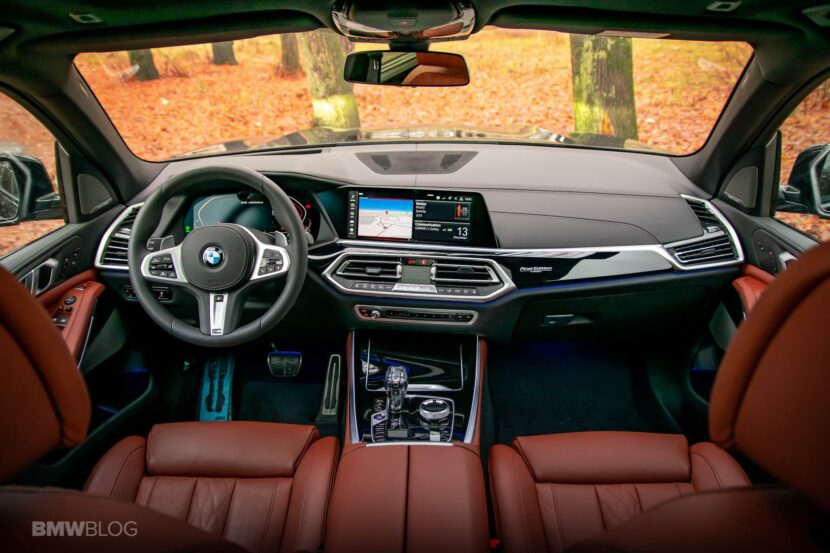 The latest version of the Integral Active Steering system triggers counter-steering of the rear wheels even at a particularly low speed of less than 3 km/h. This further enhances the maneuverability of the luxury sedans when parking and backing out, as well as when passing slowly through narrow spaces. And when we’re talking about cars that measure up to 5.3 meters in length, that shorter turn radius makes a huge difference.

Last, but not least, BMW also announced the introduction of an optional feature called BMW Individual Shadow Line lights. This will be available only on the BMW X5 and X6 models and only in combination with the optional Laser Light technology. According to BMW, the Individual Shadow Line lights feature black inlays on the upper edge of the headlights, “ensuring a particularly expressive front view.” Unfortunately, at the time of writing, no official photos of the new headlamps had been provided by the Bavarians.