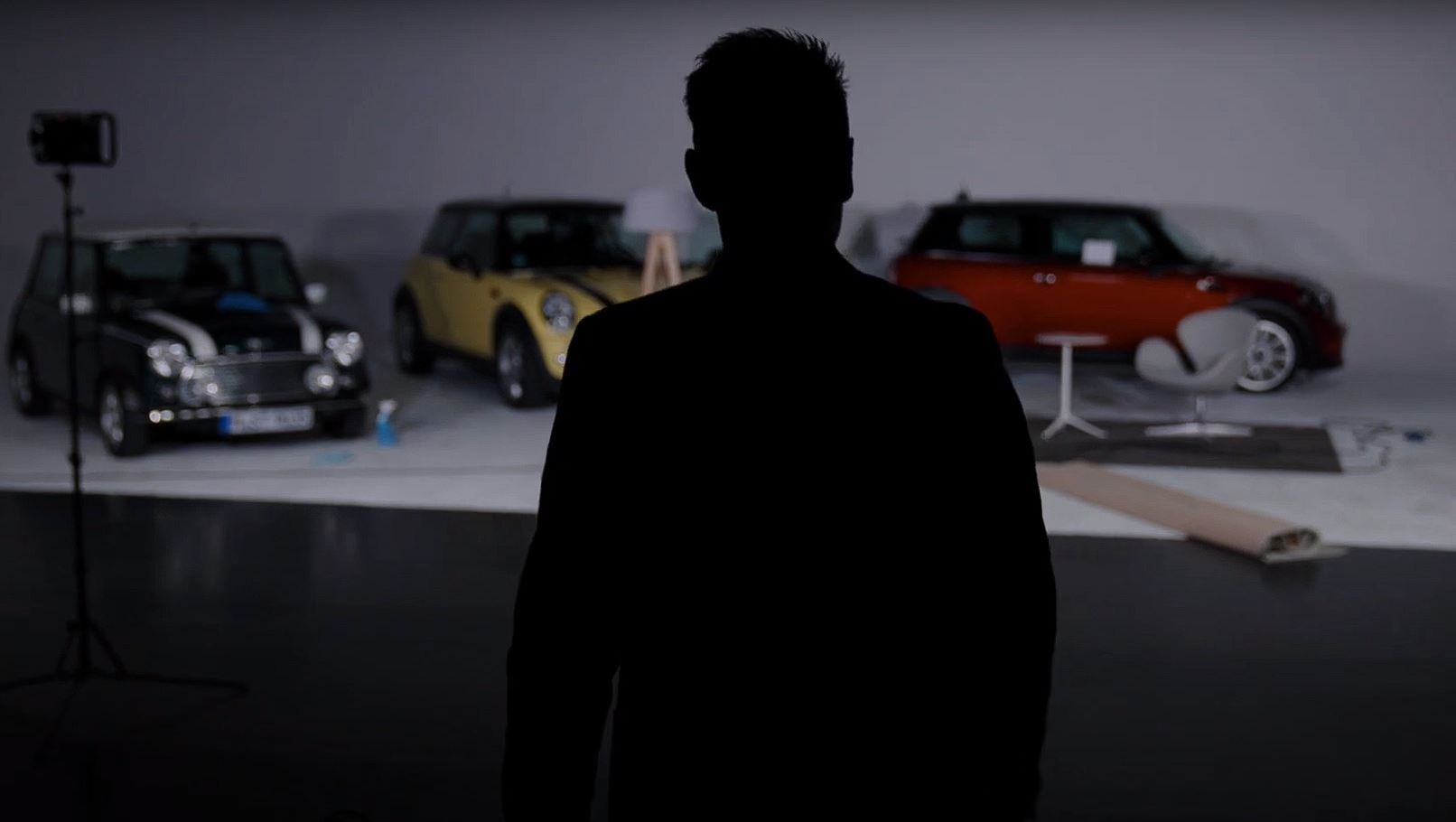 We’re truly living some pretty special times. Normally, car makers would launch one facelift for a particular model throughout its production span, with the hopes of keeping it relevant enough to be bought by the customers for about 7 years. However, as the industry is facing a drastic change in every single aspect, from production to technology, we’re seeing traditions change. MINI is no exception. The British brand is about to unveil its second facelift for the hatch and convertible models.

This is the second facelift after the range got another one in 2017. Why, you ask? Because it’s necessary. MINI sales have gone down quite drastically in the last few years, especially when it comes to the hatch and convertible versions. Their sales don’t justify investing in a whole new model, especially since the British brand has to invest a lot in electrifying its range as well. In today’s SUV and crossover-dominated world, these small cars stand no chance of being big sellers. 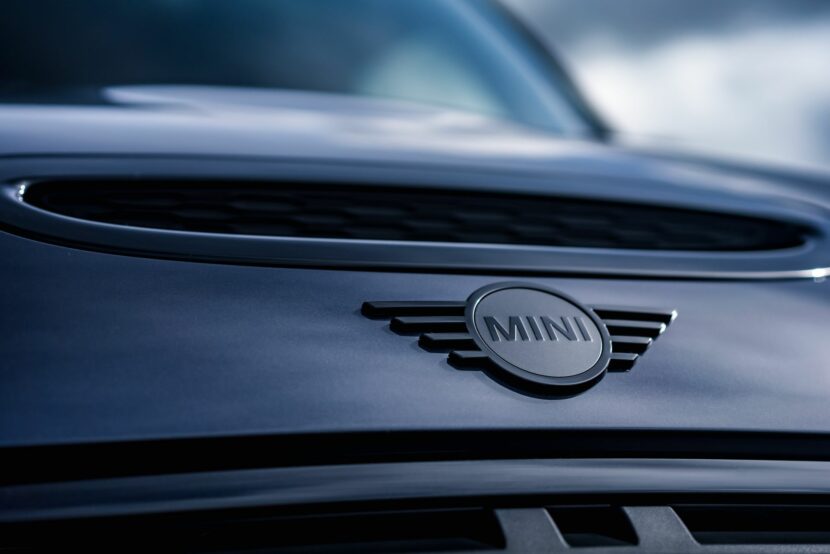 That’s pretty obvious if you look at the sales charts from MINI, where the Countryman and the Clubman are now the best-selling models in the range. Therefore, the Brits had to improvise and today we’ll get to see the new version come out. The video below is a well-placed teaser, published just hours ahead of the big reveal. Don’t expect big changes though, from the revised models that are bound to pop up on your corner this year.

Most design changes will be subtle. The front bumper and rear one will probably get slightly altered shapes while the interior will also get some novelties, like the new digital instrument cluster from the MINI electric and other tricks. The engine/gearbox line-up will most likely remain the same while more tech will presumably be offered inside, to make the MINI more connected. We’ll have the full details published once the cars are unveiled later today!