Video: MINI Countryman gets put through the Acceleration Challenge

Home » Video: MINI Countryman gets put through the Acceleration Challenge 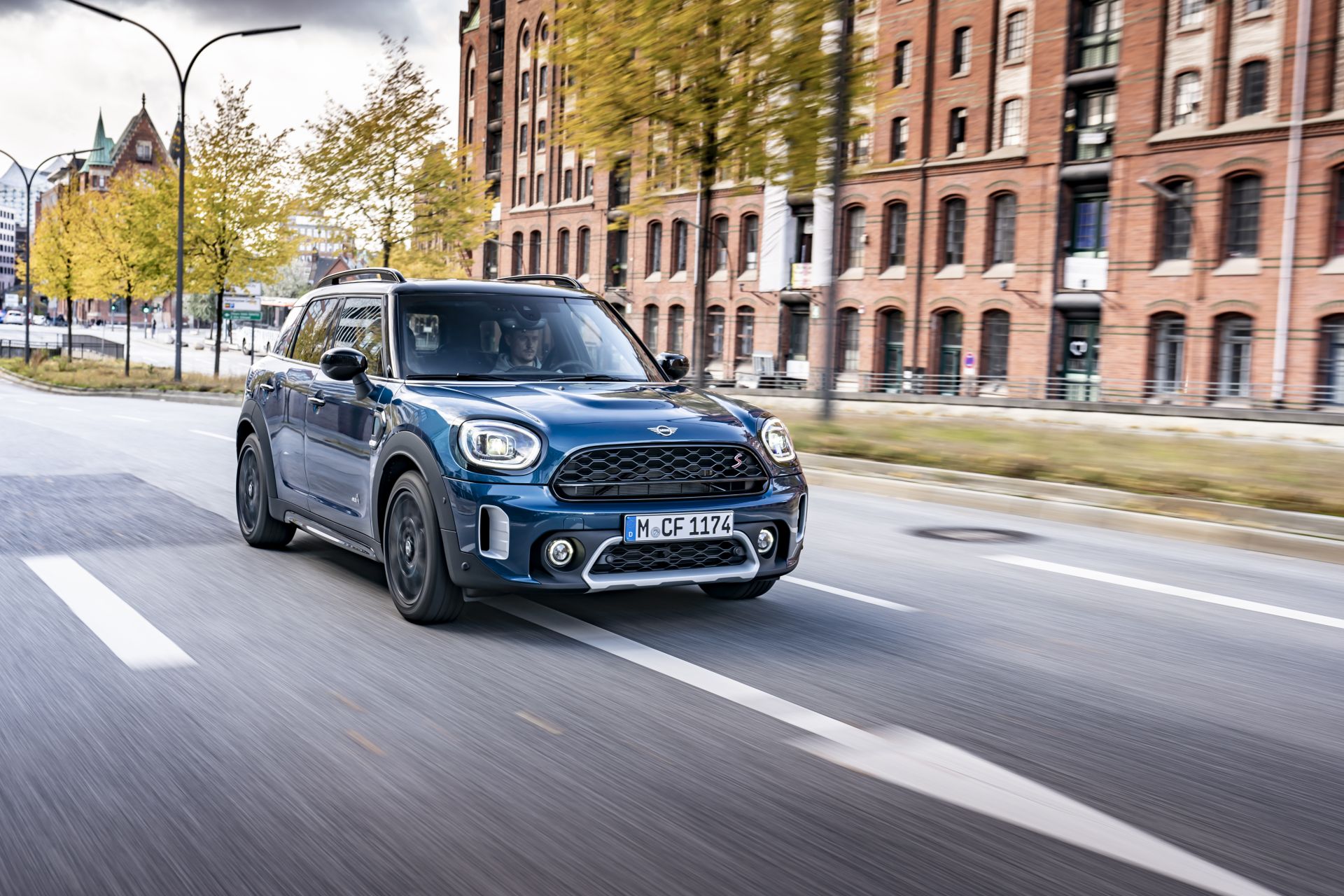 The MINI Countryman got a mild refresh last year and it continues to be a high-seller for the British premium brand. Despite being a popular choice, the guys from MINI decided to put together a small series of ads for it, to keep it in the public eye a bit longer.

The video below seems to be part of a mini-series dubbed ‘The Extra Mile’ where cars are put to the test in various challenges. This time, it was the turn of a MINI Countryman Cooper S to take up the Acceleration Challenge. This is basically a course laid out on a track that has to be covered in under two minutes. In order to do that, a pro driver is needed most of the time. 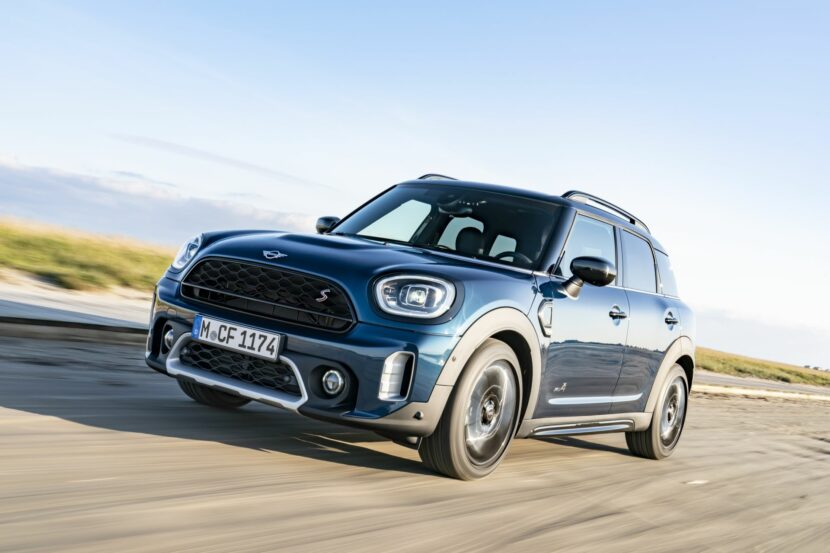 For reference, the Cooper S is the most popular version on the MINI Countryman because of its good mix of power and torque for this body style. The 2-liter 4-cylinder turbocharged engine under the hood is good for 190 HP and 400 Nm (295 lb-ft) of torque, numbers deemed adequate for a car of this size. Going for the Cooper version would only get you an underpowered alternative, with a 3-cylinder under the hood.

The video below shows just how well the car can behave even though there’s a lot of editing done on the video. Of course, all the major pros of the car are highlighted, from the maneuverability to the acceleration and boot space. Quite an interesting video to watch.