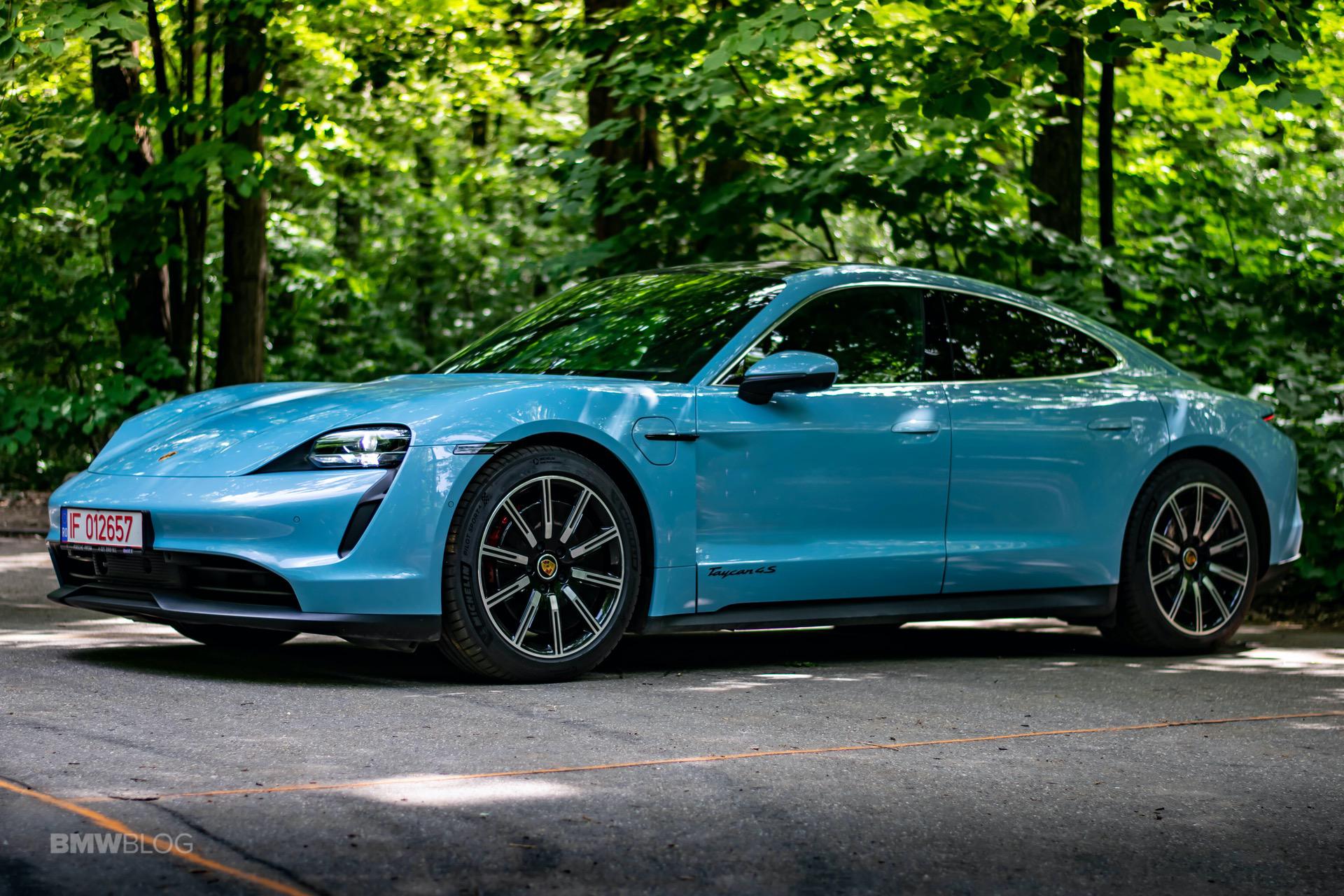 The electric future can already be seen on the horizon and it’s looks like it wasn’t a concentrated effort from the car makers or legislators that made it possible, but rather the customer preference. Right now, EVs are the hot new thing and a lot of people want them, prompting a rise in demand and, consequently, a rise in production too. The Porsche Taycan is, in this context, a very important car as it has to mix the Porsche pedigree with the challenges brought on by electric cars as a whole.

As we all know, electric cars are considerably heavier than their internal combustion counterparts. That’s because they need massive batteries to be able to cover a decent amount of miles on a single charge. Right now, the battery tech doesn’t allow us to make current EVs lighter and therefore more maneuverable. Maybe that will change in the future, but for now, electric cars are not going to get any lighter over the next few years unless a major breakthrough takes place. Or, at least, that’s what we’ve been conditioned to think. 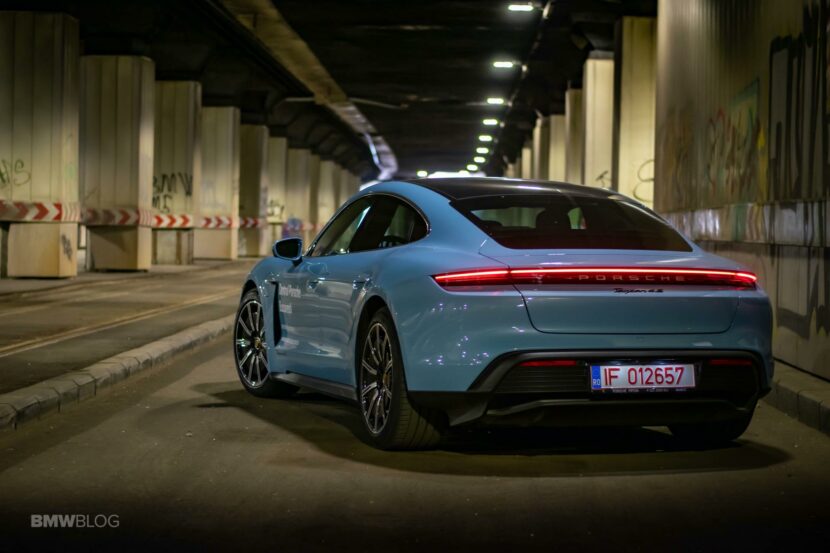 Somehow, the engineers in Stuttgart have found a way to make the all-new Porsche Taycan incredibly well composed in any given scenario. They are awesome to drive, despite their heavy curb weight. Clear proof hides in the video below, where you can get to see the Porsche Taycan Turbo lapping the Hockenheim lap in 1:54.1.

Why is that important? Because the Turbo (not the top gun Turbo S) proves to be faster than some really fast internal combustion engine cars, like the M5 Competition or the Ford Mustang Shelby GT500. This means getting high-performance electric cars on the road is doable and that’s great news for BMW M and its fans, for example, as we’re waiting for the first-ever electric model from the high-performance division to come out later this year.