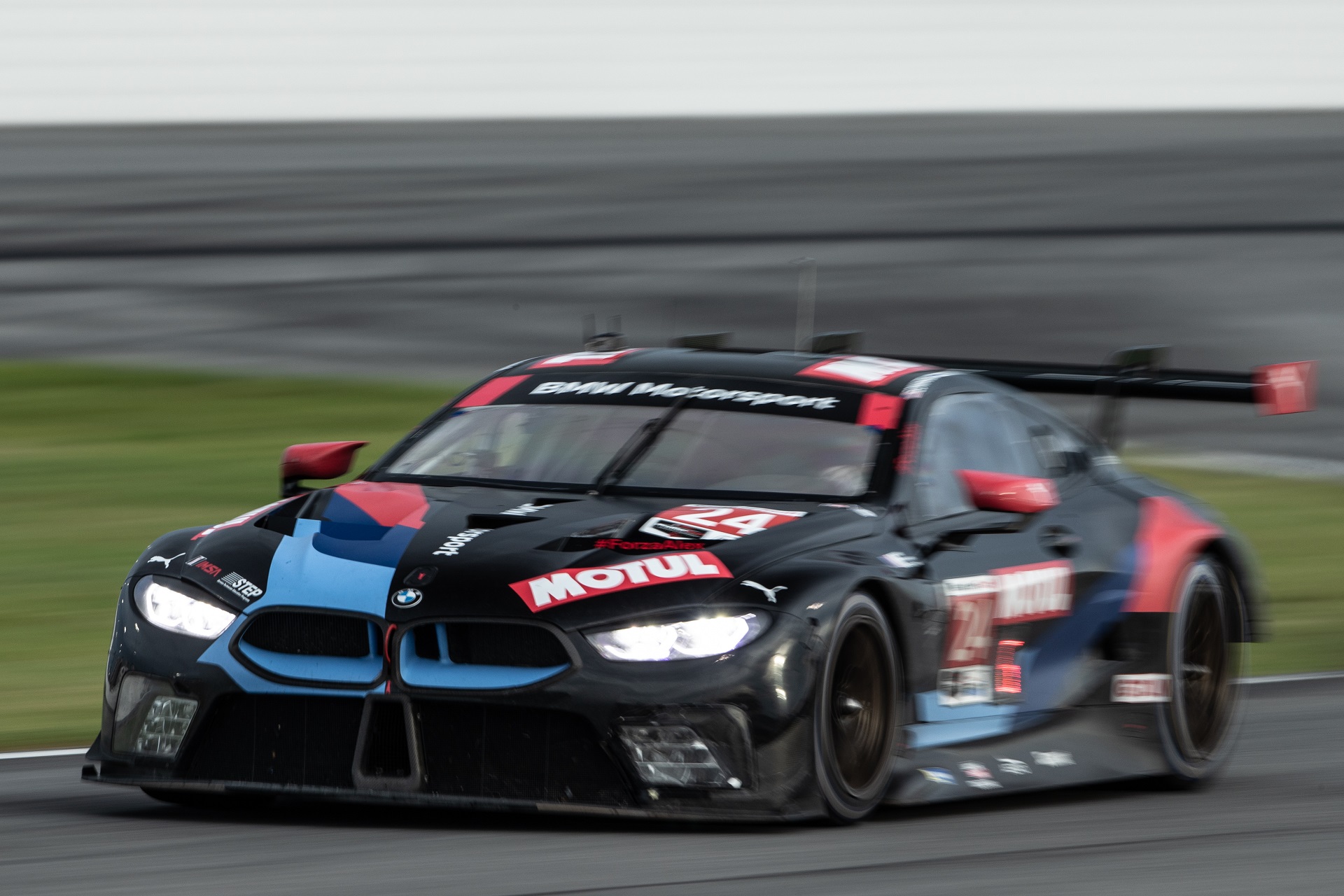 A new year is kicking off and along with it a new season of the IMSA WeatherTech SportsCar Championship. BMW Team RLL will be lining up at the start line once again, at the first race of the season hosted, as usual, at Daytona. The Motorsport Division is trying to get a third consecutive Rolex 24 GTLM class victory at this month’s race, scheduled to take place between January 30 and January 31st.

If the 2020 season is anything to go by, the BMW M8 GTE should have an exciting season ahead. Last year, a streak of nine podium finishes started in Daytona, around this time of the year. The driver lineup for the Rolex 24 will be anchored by the four 2020 full-season drivers; Connor De Philippi and Bruno Spengler in the No. 25 MOTUL BMW M8 GTE, and John Edwards and Jesse Krohn in the No. 24 MOTUL BMW M8 GTE. 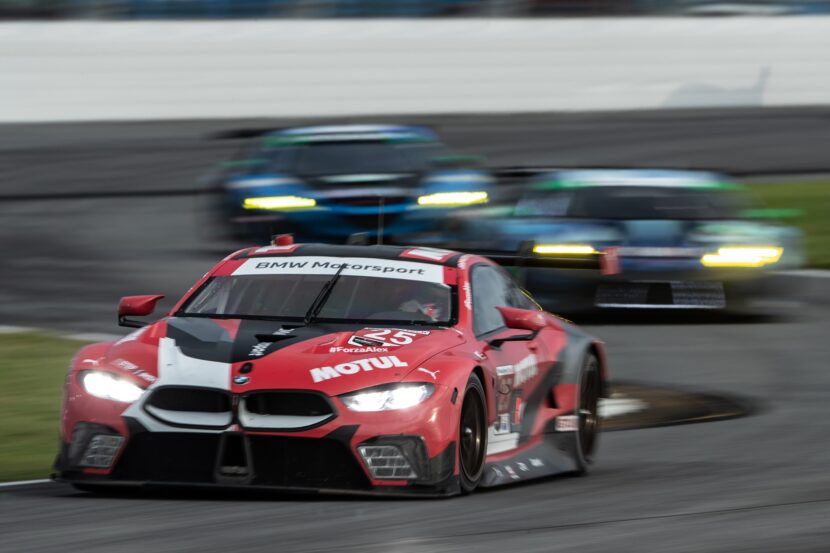 “Motorsport and specifically an IMSA program have been fundamental to our marketing efforts in North America,” said Victor Leleu, BMW NA Motorsport Manager. “This year will see us focus on the four races that compose the Michelin Endurance Cup and the 52 toughest hours in sports car endurance racing. Of course, we would like to see all of our BMW fans at every IMSA venue, but this is the decision we have made in order to ensure a winning future. We look forward to the competition in Daytona, Sebring, Watkins Glen and Road Atlanta.”

The 59th Rolex 24 At Daytona will take the green flag at 3:40 p.m. on Saturday, Jan. 30. The race will be broadcast on a mixture of NBC broadcast and streaming properties.The BMW M6 GT3 will also continue running in the IMSA championship. This year it will be driven by veteran Bill Auberlen along with Robby Foley, under the Turner Motorsport colors in the car number 96.