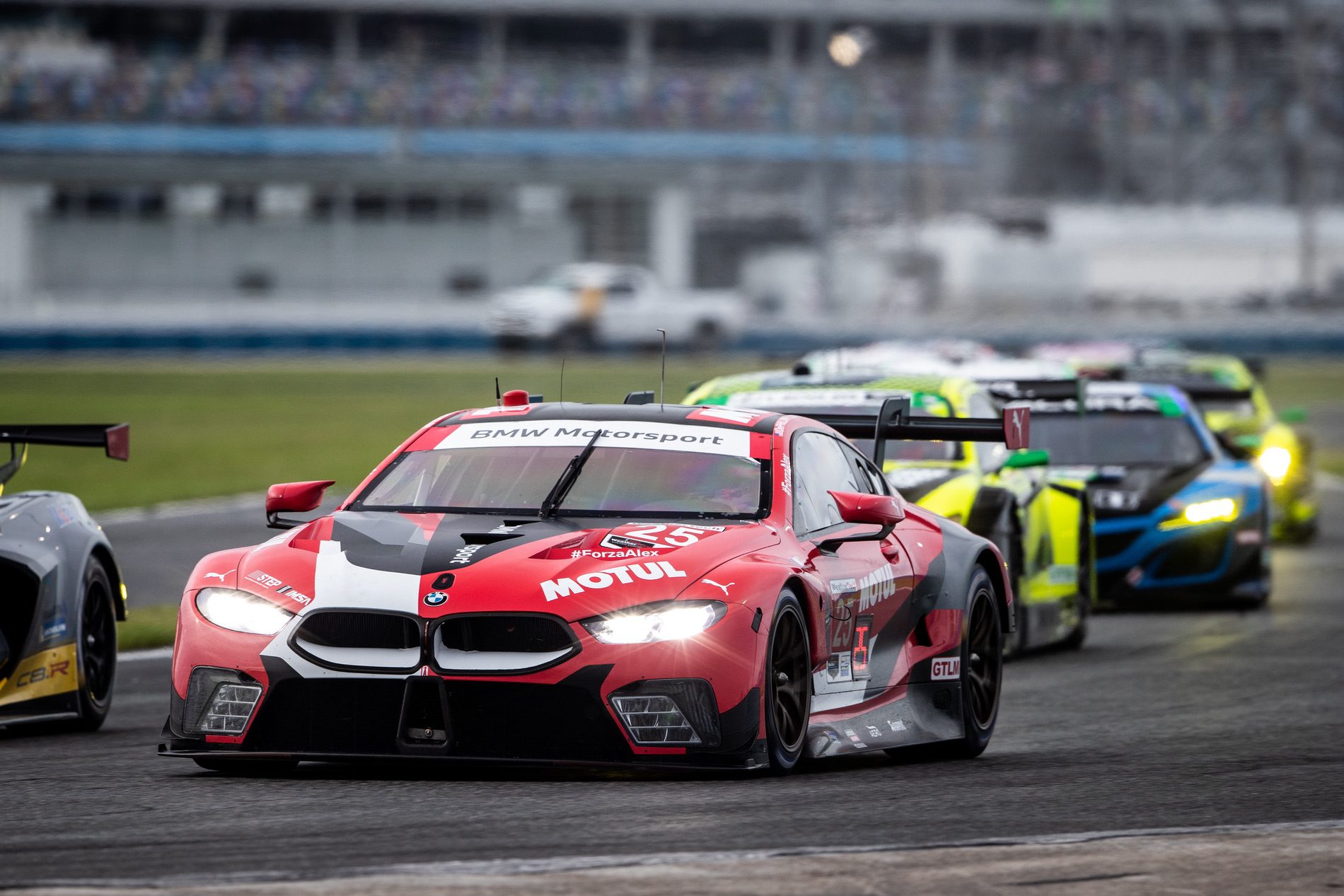 Real life racing was back in full force this weekend. The BMW Team RLL made its return to the IMSA WeatherTech championship with a new stint on the famous Daytona Race Track. Despite leading most of the way, the BMW M8 GTE finished the IMSA WeatherTech 240 At Daytona in the fourth and sixth GTLM class positions. 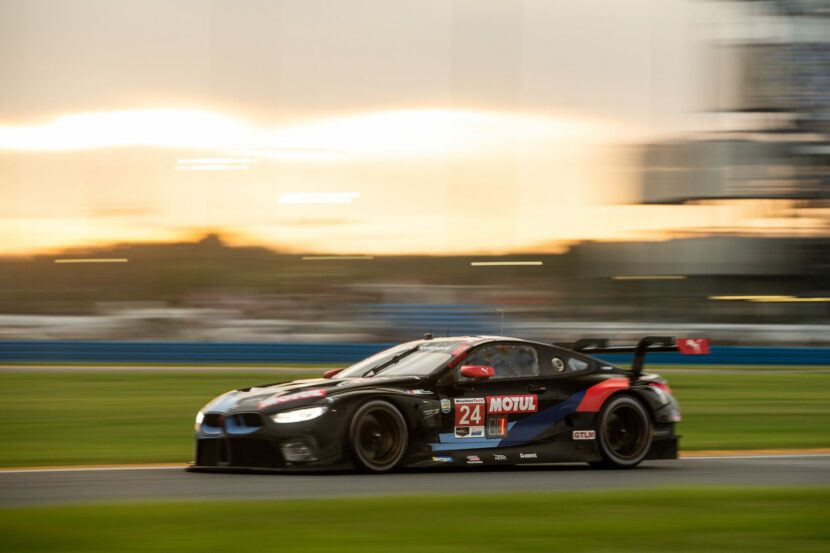 In the GTD class, Bill Auberlen and Robby Foley finished eighth in the No. 96 Turner Motorsport BMW M6 GT3. Making his 427th career start in a BMW racing car today, Auberlen suffered a tire puncture during a stint that ultimately dropped the duo from what looked like a strong finish.

Round three of the 2020 IMSA WeatherTech SportsCar Championship will be held on Saturday, July 18th at Sebring International Raceway. You can follow BMW Motorsport racing on Twitter @BMWUSARacing for news from the pit box and get live scoring and in-car camera views at IMSA.com. 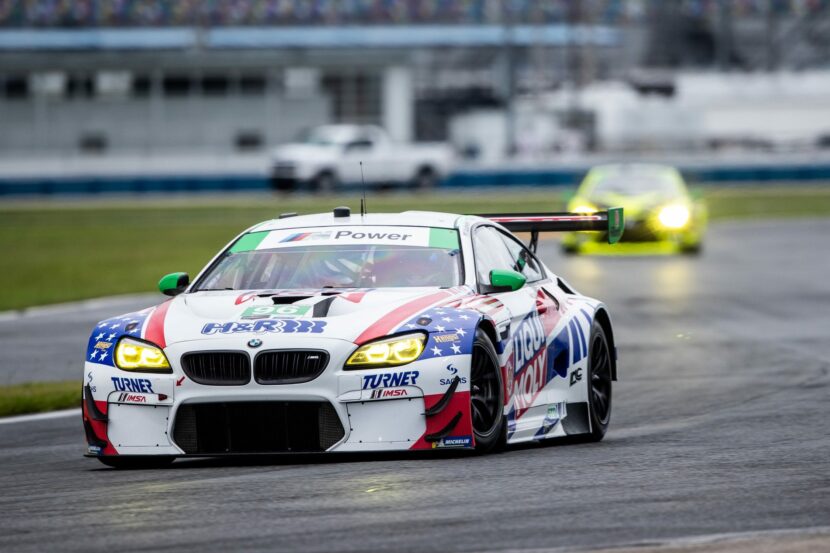 Connor De Phillippi, driver No. 25 BMW M8 GTE (P4): “The team maximized our performance, but we did not have the capability to go as long as the others on fuel. That forced us to make an extra pit stop and cost us a better finish.”

Bruno Spengler, driver No. 25 BMW M8 GTE (P4): “I enjoyed the opening stint of the race where I started with slick tires on a damp track. That was a lot of fun, but our promising start was limited by issues that kept Connor and me off the podium.”

John Edwards, Driver No. 24 BMW M8 GTE (P6): “It was a disappointing day, especially after our success at the Rolex 24 in January. However, it was great to be back in the car and begin our return to racing. We’ll be back at Sebring in just two weeks ready to stand on the podium again.”

Jesse Krohn, driver No. 24 BMW M8 GTE (P6): “At first the race was looking good, but some unexpected issues came up that we need to address. We certainly have work to do, but overall we have a good package and we’ll be back up front.”