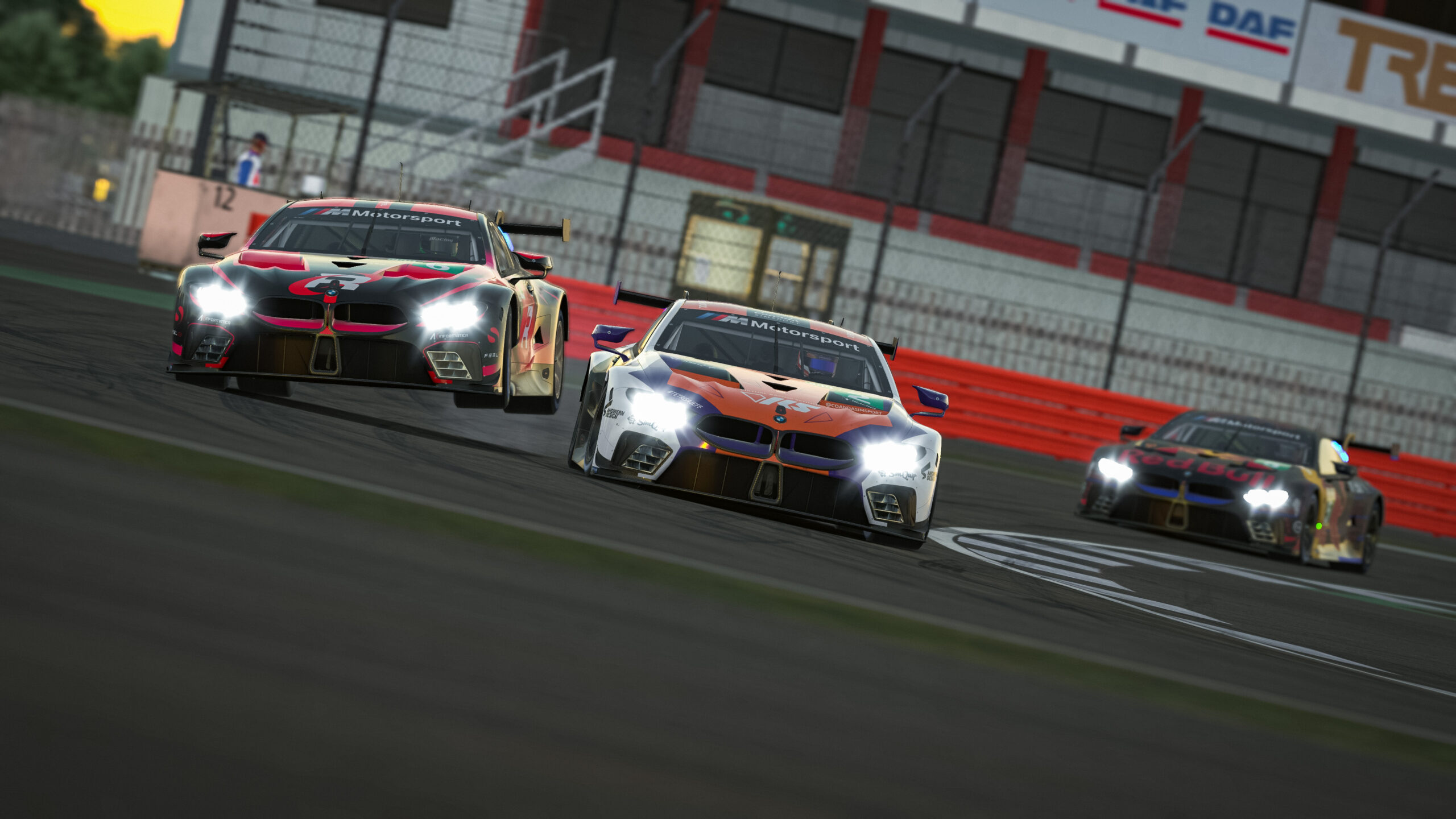 Last year brought almost the entire racing industry to its knees with various lockdowns and even when the phenomenon resumed, it carried on without people in the stands. Manufacturers have been looking for ways to expand their operations and BMW decided to invest in Sim racing rather heavily. The process had already been started before the pandemic hit but it looks like even though things are returning to normal, the Bavarians aren’t showing signs of slowing down.

Today the German company announced a further expansion of its efforts in the field along with an increasing number of formats that will be adopted. The BMW SIM GT Cup, BMW SIM M2 CS Racing Cup and BMW SIM Time Attack offer the world’s best sim racers the opportunity to qualify on the iRacing, rFactor 2 and Assetto Corsa Competizione platforms for the grand finals at BMW SIM Live 2021, and to win attractive prize money. The races will be streamed live on the BMW Motorsport social media channels. 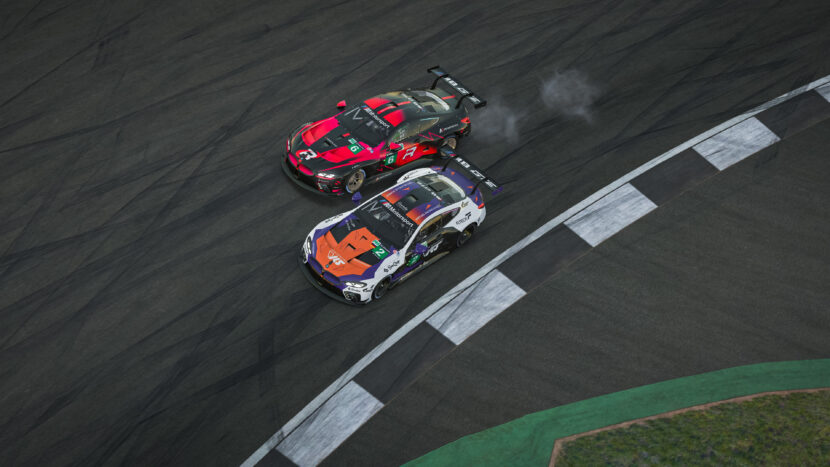 “Having introduced our new BMW SIM Cup formats at BMW SIM Live last December, it is now time to get down to the serious business, as the first races are just around the corner,” said Rudolf Dittrich, Head of BMW Motorsport SIM Racing. “We are understandably excited to see how our new race formats and the wider range of BMW race cars will be received by the sim racing community. We are now active on three major platforms: iRacing, rFactor 2 and Assetto Corsa Competizione.”

“This allows us to reach a far larger group of sim racers and their fans than last year. We are obviously hoping to attract a lot of top-class competitors, as well as to receive expert feedback on our race formats and cars, which helps us to keep improving all the time. I am looking forward to spectacular events – both during the season and at the grand finals, which will take place at BMW SIM Live 2021,” he added.

The first race of the season will take place on January 17th, in the BMW SIM GT Cup. This maiden race will take place at Daytona and will have racers compete from behind the virtual wheel of a BMW M8 GTE. This will be the weapon of choice for the first five races of the season. A total prize purse of 4,200 US dollars is up for grabs for the top three teams in the first four races of each season.