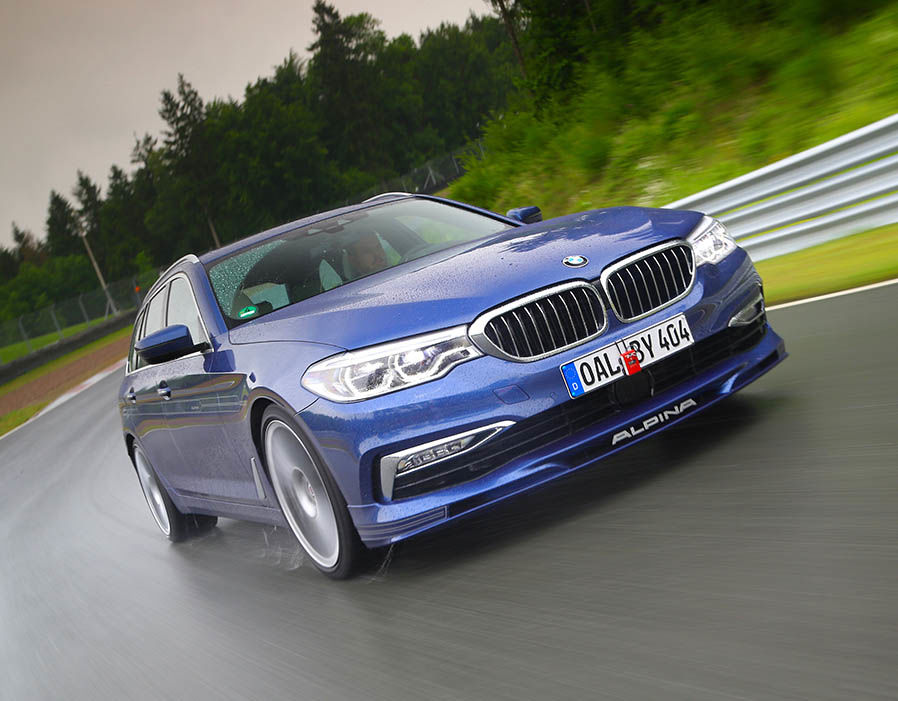 There’s no human on earth that’s driven the ALPINA B5 Touring and thought “it’s okay but it needs more power.” The B5 is a monster, with its 600 horsepower and 590 lb-ft of torque, coming from its highly-tuned but BMW-sourced 4.4 liter twin-turbo V8. It’s every bit as fast as a BMW M5 in the real world, which means it’s fast enough to get from 0-60 mph in just over 3.0 seconds. Yet, even with all of that speed, the tuners at McChip-DKR felt that it needed a bit more power. So they tuned the ALPINA B5 to make a supercar-rivaling 720 horsepower.

According to McChip-DKR, this new Stage 1 tuned bumps power up to 720 horsepower and a whopping 664 lb-ft of torque. So it’s significantly punchier than the standard car and will likely make it M5 fast, which would be impressive considering its quite a bit heavier. Also, remember that this specific ALPINA B5 Touring is a wagon. Except it’s now a luxury family wagon with the same power output as a McLaren 720S. Actually, it has almost 100 lb-ft more torque than the McLaren. So there’s that. 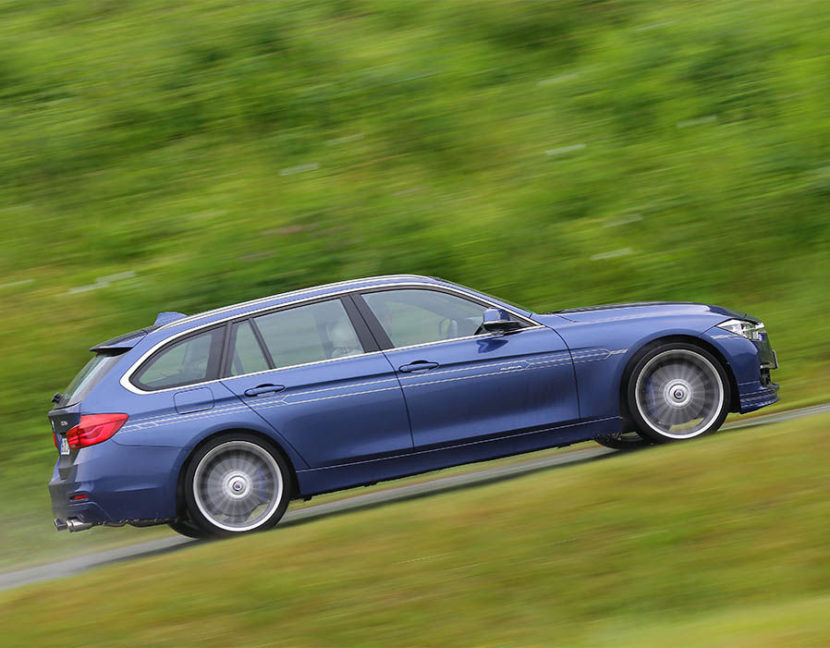 What will be interesting to see is how driveable and usable the ALPINA B5 Touring is after the tune. One of the best aspects of the B5 is that it’s brutally fast but also incredibly refined and comfortable. Its engine is silky smooth and its road manners are impeccable. So it will be very impressive if all of that remains after the tune.

If the B5’s road manners are still intact after said tune, then the €1,851 ($2,261) it costs to tune it is an absolute bargain. Considering that the ALPINA B5 Touring is already a very expensive car, that added cost isn’t even noticeable but adds a ton of extra power. So if you’re in the market for an ALPINA B5 Touring, seriously considering getting this tune, so long as it maintains the car’s incredible smoothness.