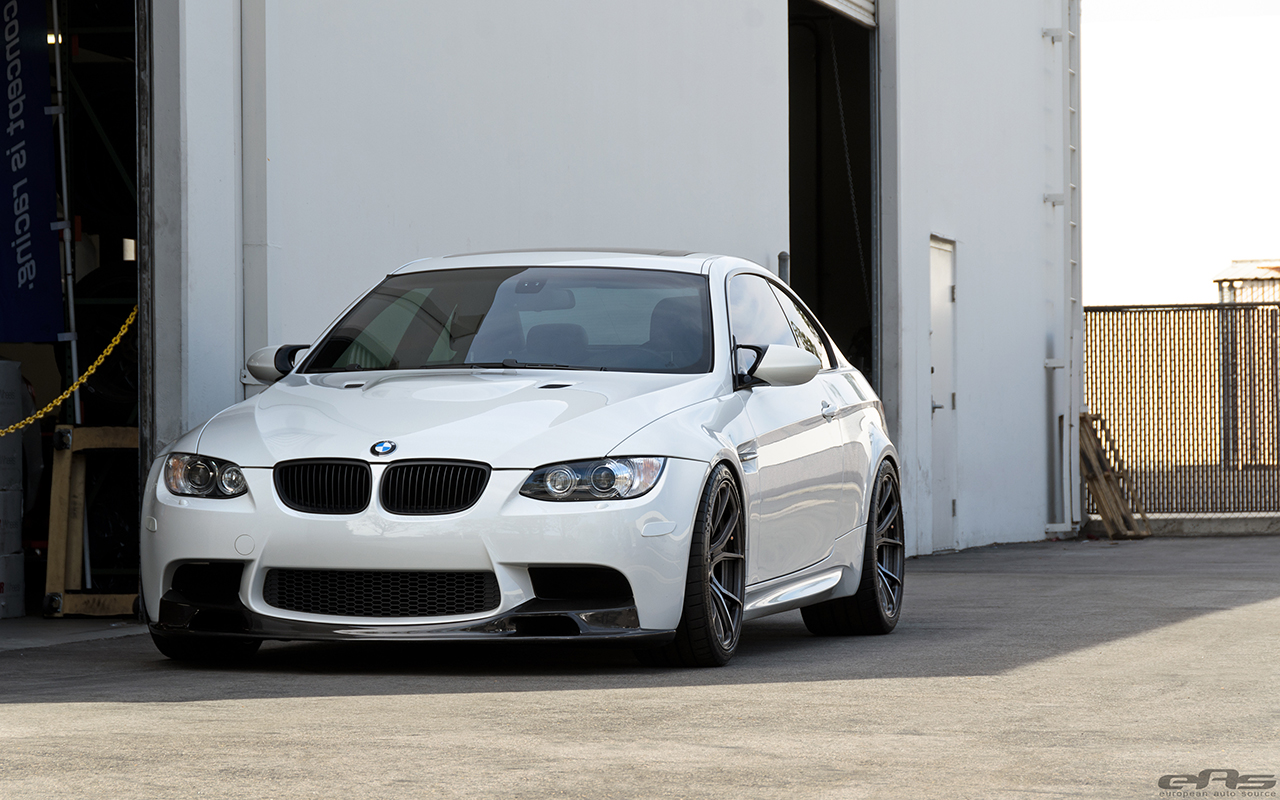 This new generation of BMW M3 is on the way. With it comes a 3.0 liter twin-turbocharged inline-six with over 500 horsepower, based on BMW’s best engine in ages, the B58. However, after hearing its exhaust, despite how good it sounds, we’re still left yearning for the good old days. For instance, this video of an E90 BMW M3 with an Eisenmann exhaust reminds us of why it’s the best sounding M3 of all time and how far even the best sounding M3s have fallen since.

Now, you might not think that’s a fair comparison, due to the E90 M3’s aftermarket, upgraded exhaust. However, it’s not exactly the volume of the exhaust that makes the E90 so good but the very nature of its engine. Powering the E90 BMW M3 is a 4.0 liter naturally-aspirated V8 that makes the most sensational of noises. It is, without question, one of the best sounding BMW engines of all time. Sure, the engine has its reliability concerns but, honestly, when it sounds like that, who cares?

With an Eisenmann exhaust, it sounds even better, free of any sort of emissions restrictions that ruin its sound. What’s so lovely about the exhaust note in this video is that it’s entirely devoid of pops and bangs. All of the automotive flatulence you hear from modern cars is entirely inauthentic. Yes, it’s really happening but those pops and bangs are made to happen, thanks to the automaker tuning the engine and exhaust to make them happen. So while they’re real, they’re dishonest and have grown tiresome with most enthusiasts. 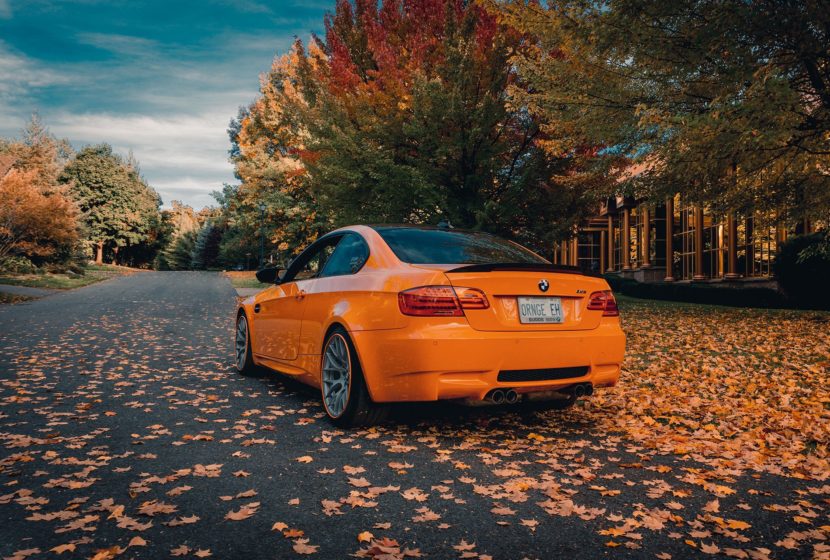 The E90 BMW M3 in this video has none of that; it’s just pure, unfiltered V8 song and it’s glorious. The best part is that there’s also beauty in the noise that comes from under the hood. Pop the hood and listen to the V8’s induction noise and you’re met with a growl that’s equally as pleasing as the one that comes from its exhaust. As good as modern BMW engines sound, listen to their intake noise and they sound like vacuum cleaners; all whooshing and the sucking of air.

Modern BMW engines are great, don’t get me wrong. The B58 is sensational, as is its S58 counterpart found in the X3 M and upcoming M3/M4. The 4.4 liter twin-turbo V8 family is also quite wonderful. However, none of those engines have anything on the S65 from the E90 BMW M3. It was a little window in time when such an engine was possible and we’ve missed it ever since. It was, and still is, the best sounding M3 engine of them all.