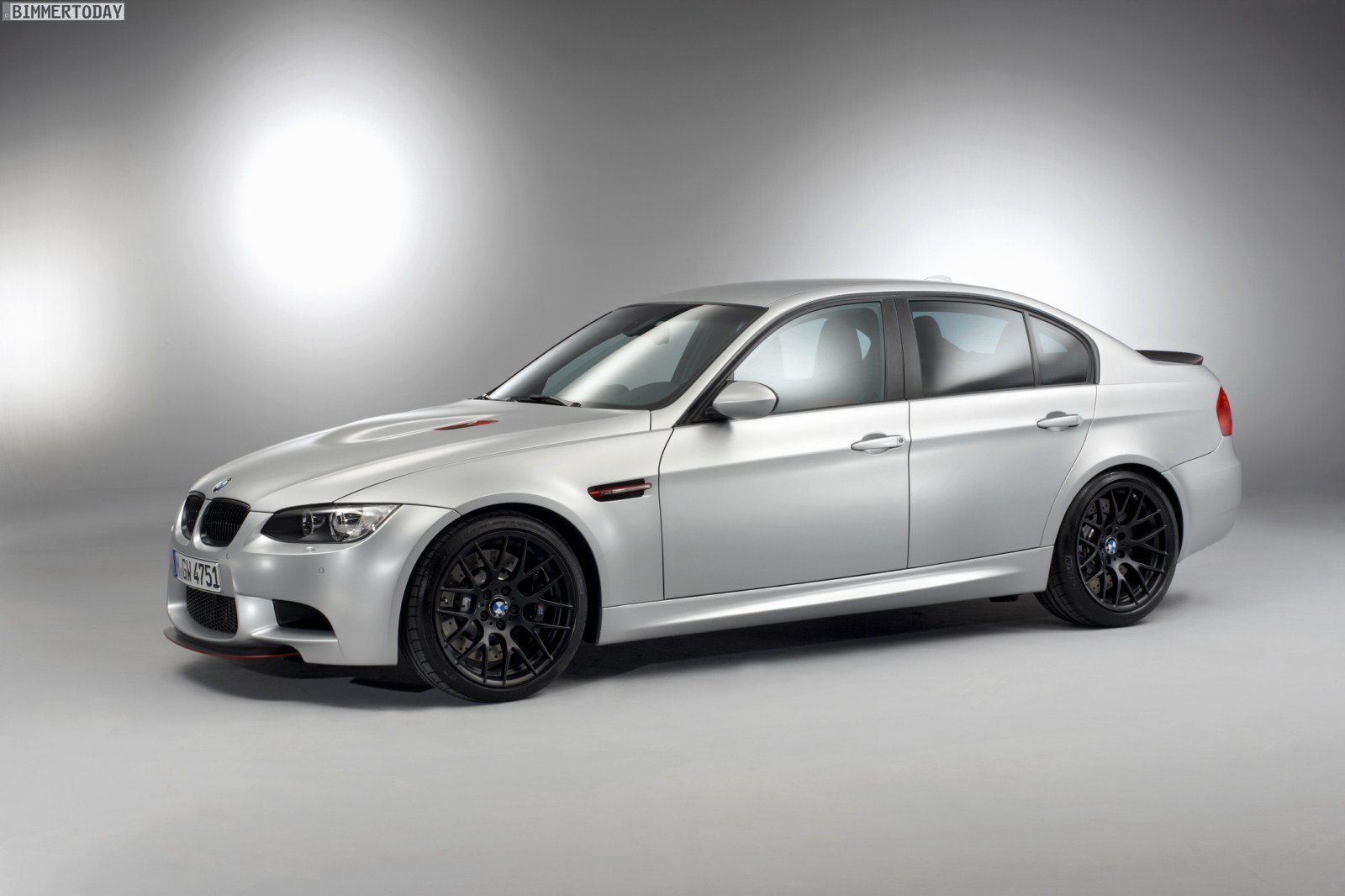 Some BMW special models are more important than others. It’s either because of the specs or the limited availability, but it’s pretty obvious you can’t put an equal sign between a car like the E90 M3 CRT and the M4 CS, for example. One of the reasons why the E90 M3 CRT has a special status in the hearts of BMW purists in the US comes from the decision made by the Bavarians not to offer it on this side of the Atlantic.

When the E90 M3 CRT was unveiled, U.S.-based enthusiasts were extremely disappointed to learn that none of the 68 cars ever made (only 67 were sold) would reach them. Well, that might’ve been the case for the brand new models but it’s a different story now, nearly 10 years later. That’s because there’s a BMW E90 M3 CRT available for sale now, in the US. It’s available over at Autosport Designs and it looks absolutely stunning. 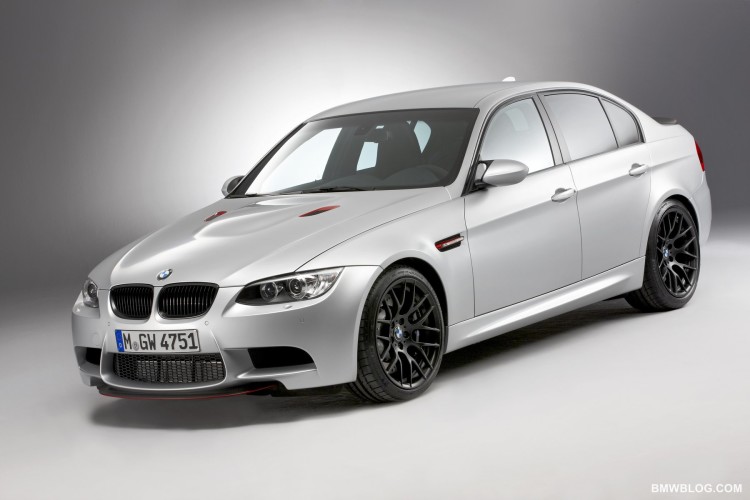 According to the ad, the car has just 500 miles (800 km) on the clock which basically means it’s brand new. The website also says the car was federalized in order to be allowed to be legally registered in the US so you’d be good to go on public roads. The biggest issue is that the process of legalizing it alone cost $40,000 according to the sellers, which means you’re gonna have to add that to the already probably spicy price tag this car comes with. Unfortunately, there’s no price listed on the site but don’t expect it to be cheap, considering how rare the CRT is.

As for what made the car special in the first place, the CRT was designed to be as light as possible while keeping the four-door layout intact and raising the power of the S65 engine under the hood. Therefore, the 4-liter V8 was stroked to 4.4-liters and was good for 450 HP at 8,300 RPM. The CRT also lost some 154 lbs in the process, thanks to extensive CFRP usage and comes exclusively dressed up in Frozen Polar Silver metallic paint.

Expertise from race competition also makes its presence felt in the chassis technology of the BMW M3 CRT. The BMW M3 Sedan’s front and rear axle construction has been enhanced by a rigid rear axle subframe and coilover suspension whose dampers are individually adjustable in their compression and rebound. The six-piston, fixed-calliper high-performance brakes of the BMW M3 CRT boast a low-weight compound construction. The vented brake discs measure 378 x 32 millimeters at the front axle and 380 x 28 millimeters at the rear. The new M3 variant also uses Stahlflex brake lines and model-specific comfort brake pads. 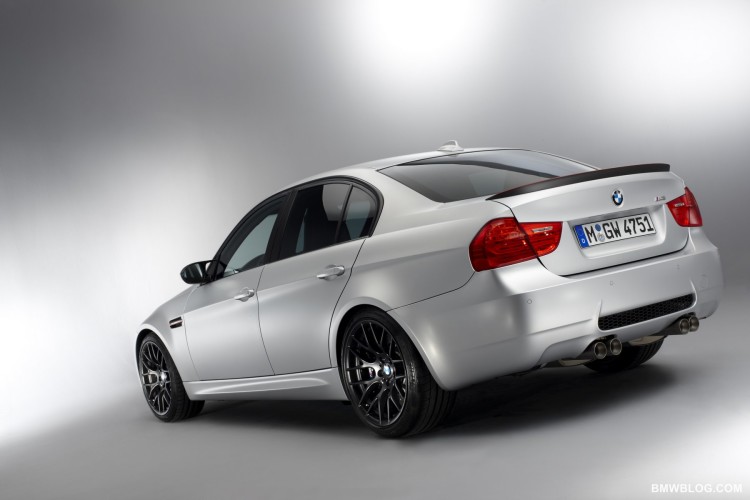 The specially tuned DSC (Dynamic Stability Control) system – including ABS and M Dynamic Mode (MDM) – responds to both the greater dynamic potential of the BMW M3 CRT and its optimized axle load distribution. Meanwhile, the 245/35 R 19 front tires and 265/35 R 19 rears (fitted on 19-inch M light-alloy wheels in Y-spoke design) ensure the engine’s acceleration and braking power is transferred to the road with maximum impact.

The electronic engine management of the BMW M3 CRT caps its top speed at 290 km/h.