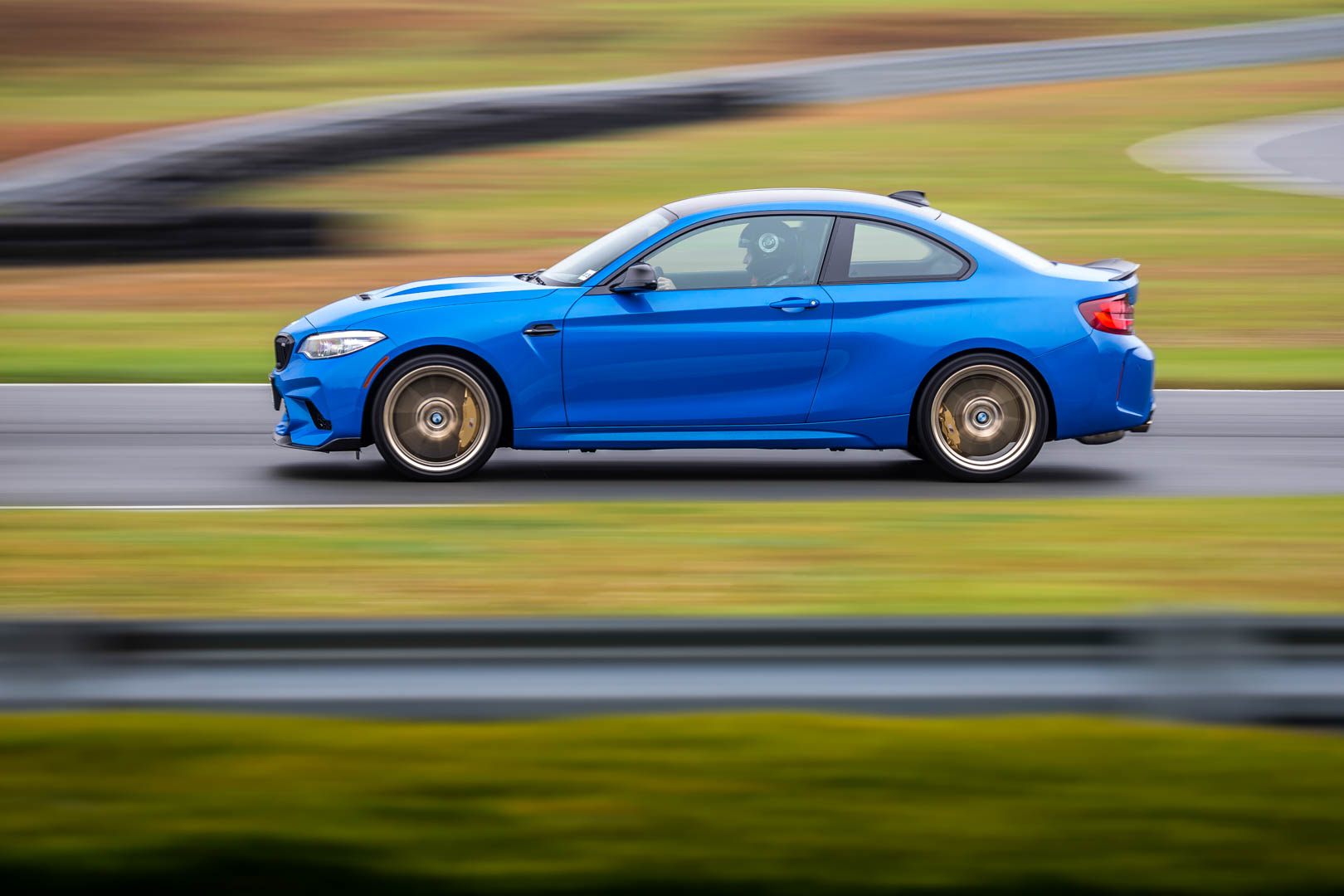 We’ve seen a lot of reviews of the new BMW M2 CS so far and put some of our own. Most enthusiasts agree that this is the best product to come out of Munich for quite some time now but nobody went as far as saying it’s ‘perfect’. Until now. The guys from The Straight Pipes declared the BMW M2 CS simply “perfect”. Is that the case? Why did they choose to do that? Well, they put together an 18-minute video to explain themselves.

The BMW M2 CS in itself is the ultimate 2 Series you can buy. What started initially as a simple Coupe model in the Bavarian range quickly evolved into a proper M car with the F87 M2 initially. That model was more of improvisation to keep fans happy. It used an upgraded N55 engine, got some parts from the bin left over from other M cars and something was put together that stole everyone’s minds. Then the Competition model came out and fixed some of the issues the original came with.

Now, we’re looking at the CS model which is basically the best you can hope for. It uses a left-over S55 engine from the old M3 and M4 models, some bracing, new suspension bits and bigger brakes while also losing some weight, thanks to a carbon fiber hood and roof. All the measures needed to make it into a proper sports car. And we arrive at the brilliant machine this is. Unlike other special editions, the M2 CS can also be fitted with a manual gearbox which is just one way BMW shows appreciation to its fans.

So, what are some of the reasons why The Straight Pipes think this is a perfect machine? Well, the first reason that comes up is the manual gearbox and even though the pedals could’ve been better positioned for heel and toe, that still doesn’t take away any of the credit. Another reason is the fact that you can actually use this on a daily basis without any headaches. But I won’t spoil everything, just watch the video for their thoughts on it.