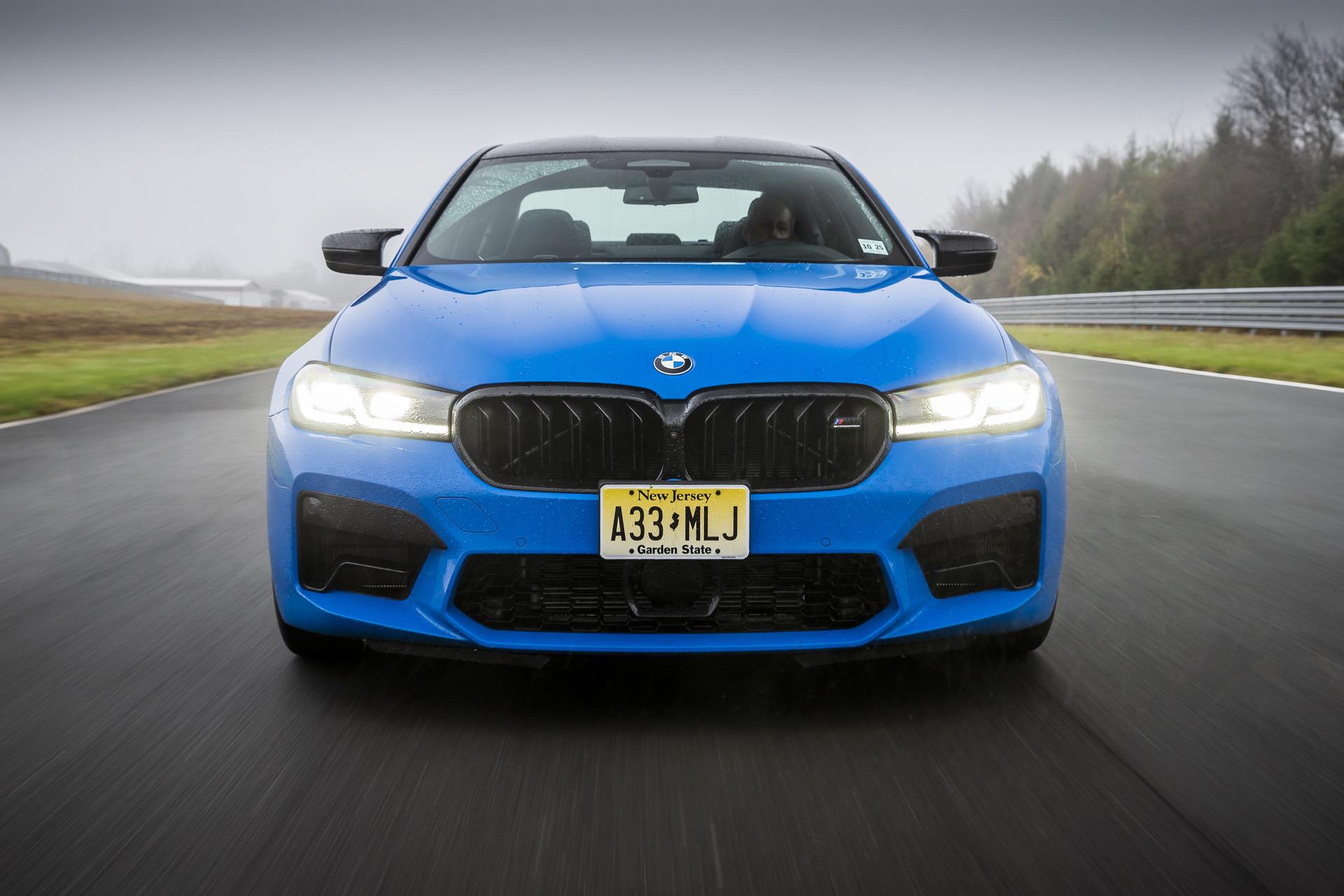 The guys from CarWow decided to bring us a special video for the second Christmas day and it definitely rises to our ever-higher standards. Today we’re taking a look at a drag race for the ages, featuring the newest Porsche 911 Turbo S, a heavily tuned Audi RS3 and an even more powerful BMW M5. All three of these cars are capable of mind-bending speeds in the literal blink of an eye and this is shaping up to be quite an interesting watch.

I’m most curious about the Porsche, as it is the only stock car here. However, as we’ve grown used to by now, the Turbo S is a wolf in sheep’s clothing. It’s a fast, really fast machine, that puts to shame supercars of all sorts. The latest model has a 3.8-liter flat six turbo engine capable of delivering 650 HP and 800 Nm of torque to all four wheels, via its ultra-fast 8-speed dual-clutch gearbox. With these specs, a stock Turbo S will reach 62 mph in around 2.4 seconds.

The Audi RS3 next to it might’ve started life with around 400 HP but it somehow managed to double that number with some really carefully picked out bits. It has had almost everything either changed or reinforced to cope with the power, from pistons to rods, it has meth injection and a different turbocharging system. The end result in an 800 HP, 950 Nm of torque monster that also comes with quattro all-wheel drive.

Last but not least, there’s a BMW F90 M5 with 1,000 HP lining up at the start line and Mat’s not driving it. The M5 also had some pretty massive upgrades installed, to get the power levels so high, from the stock 600 HP. What you should also know is that along with that four-digit power level, comes a similarly high torque level. No less than 1,100 Nm is generated by the engine and then sent to the wheels. This is going to be epic!