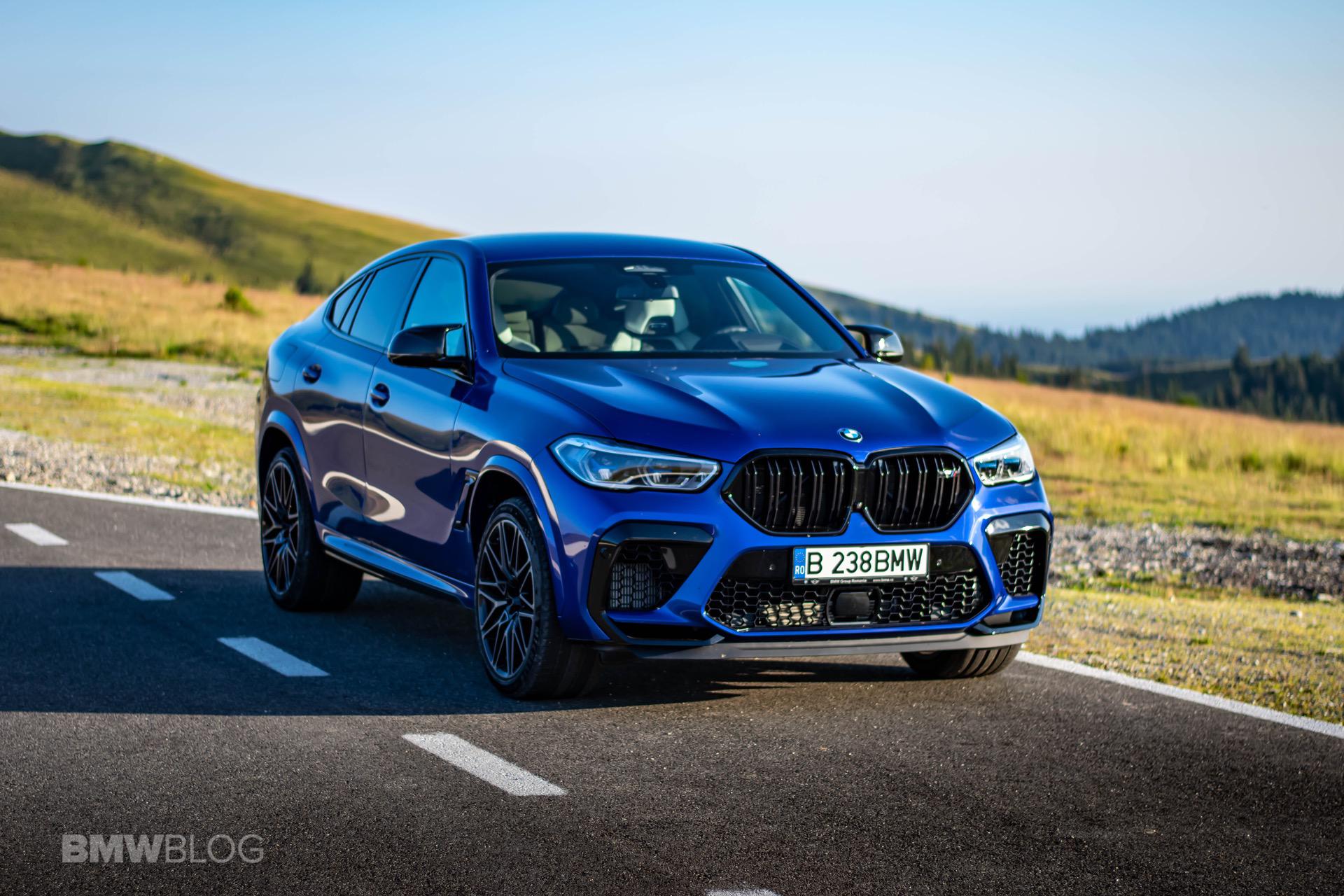 Welcome to another high-performance SUV drag race! This time we’re taking a look at how the BMW X6 M Competition would fare against some of its rivals, namely the Porsche Cayenne Turbo S E-hybrid and the Audi RSQ8. As you may have already guessed, the guys from CarWow put together this whole thing and we’re thankful for it.

These three cars have performance for days but, as you’re about to see, one of them rises above the other two in almost every challenge. The specs tell one side of the story, that’s for sure. Judging by them you’d be tempted to crown the Cayenne the winner from the get go. That’s because the Porsche is a hybrid and uses both an electric motor and a turbocharged 4-liter V8. Combined they can deliver up to 680 HP and 900 Nm of torque. The most here. 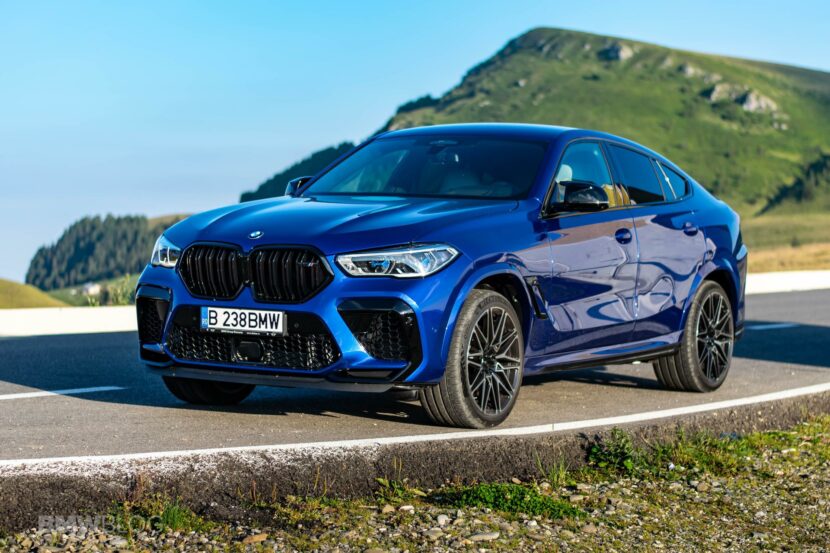 Then there’s the Audi RSQ8. The two cars from the VAG group actually share platforms and a lot more than that. Under the hood of the RSQ8 hides the same 4-liter twin-turbo V8 used on the Porsche but this time there’s no electric power to help out. Therefore, the Audi has to rely on petrol alone to go ahead and only 600 HP. Thankfully though, the lack of a hybrid setup also means the Audi is lighter than the Porsche and by quite a lot.

Last, but not least, the BMW X6 M Competition is also old school here. It uses a 4.4-liter twin-turbo V8 making 625 HP and 750 Nm of torque. It will deliver that power to all four corners of the car via an 8-speed automatic gearbox and the M xDrive all-wheel drive system. All the cars are all-wheel drive as a matter of fact and that’s vital, considering the weather. Then again, pouring rain does happen in the UK quite a lot and this could actually be considered a ‘real life scenario’. Care to guess who won?