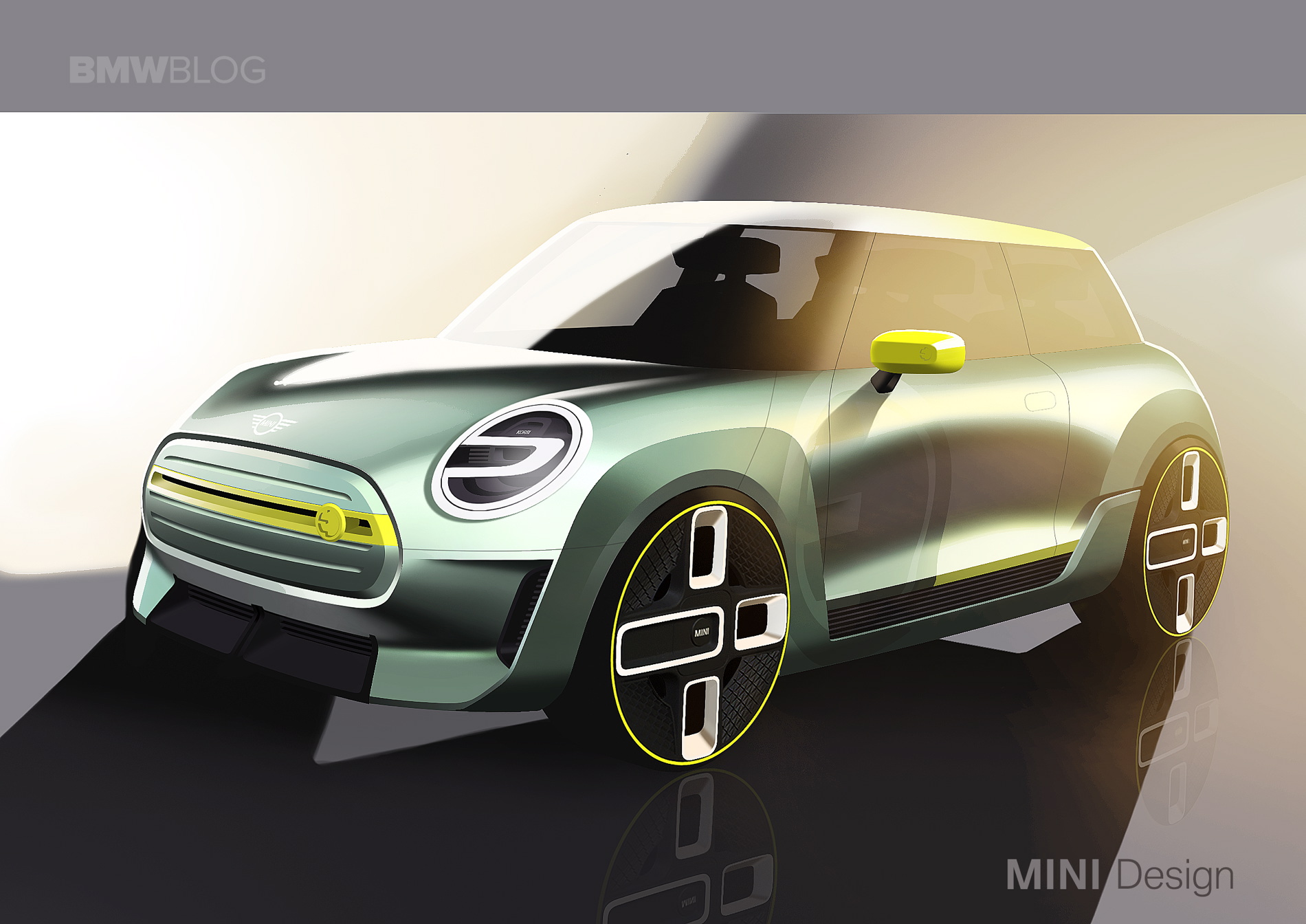 The MINI brand has had its fair share of critics over time, especially when the Countryman model was unveiled alongside the Paceman. They might’ve used nameplates previously employed by the British car maker but fans of the brand were still not happy with their size. A new model is now in the works and the upcoming hatchback is set for an unveiling in 2023 which is a rather interesting development all in itself.

Speaking to Autocar about the future of the brand, the current MINI Boss, Bernd Korber said that the brand will stay true to its heritage and will go against the stream to prove it. As we all know, cars are getting bigger with each generation these days but it looks like the upcoming hatch will actually shrink in size compared to the current model. At the same time, it will be offered with both petrol and electric drivetrains which means it won’t be a purely-electric option as a lot of people have speculated. 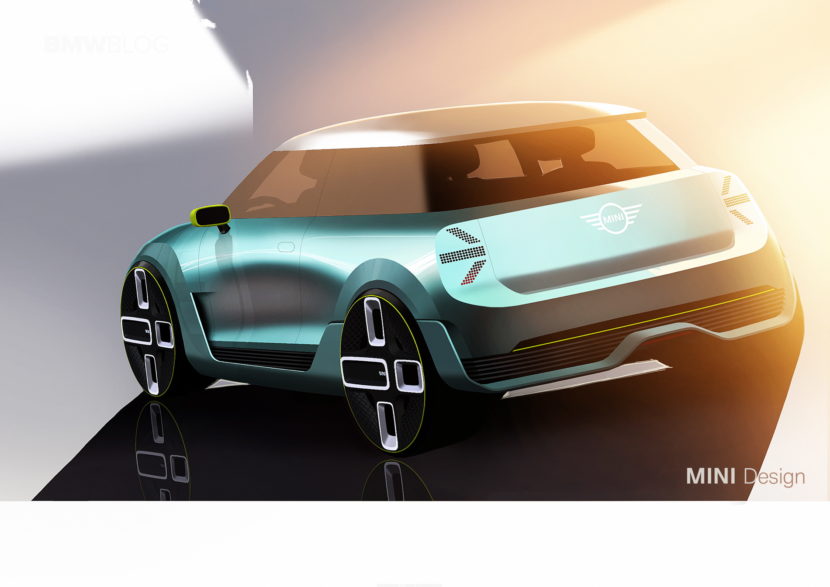 As for why the company decided to go down this route, it has a lot to do with heritage, Korber comparing the MINI brand with Porsche’s 911: “The 911 has to be carefully developed over time because it’s what Porsche stands for,” said Körber. “It’s similar for us, and similar in that at one point Porsche had to make a step beyond what it was associated with, and now they have a much broader portfolio.”

Furthermore, the MINI boss also stated that the upcoming model will be a big step forward ‘the biggest step in the last 20 years’ but it will still be instantly recognizable as a Mini nonetheless. That, combined with the claim that the Mini will get smaller for once with a new generation, definitely tickles my curiosity about the future of the brand and the popular hardtop model. What’s pretty obvious though is that there are a variety of models in the pipeline and it will be a gamble to see which will actually become popular.