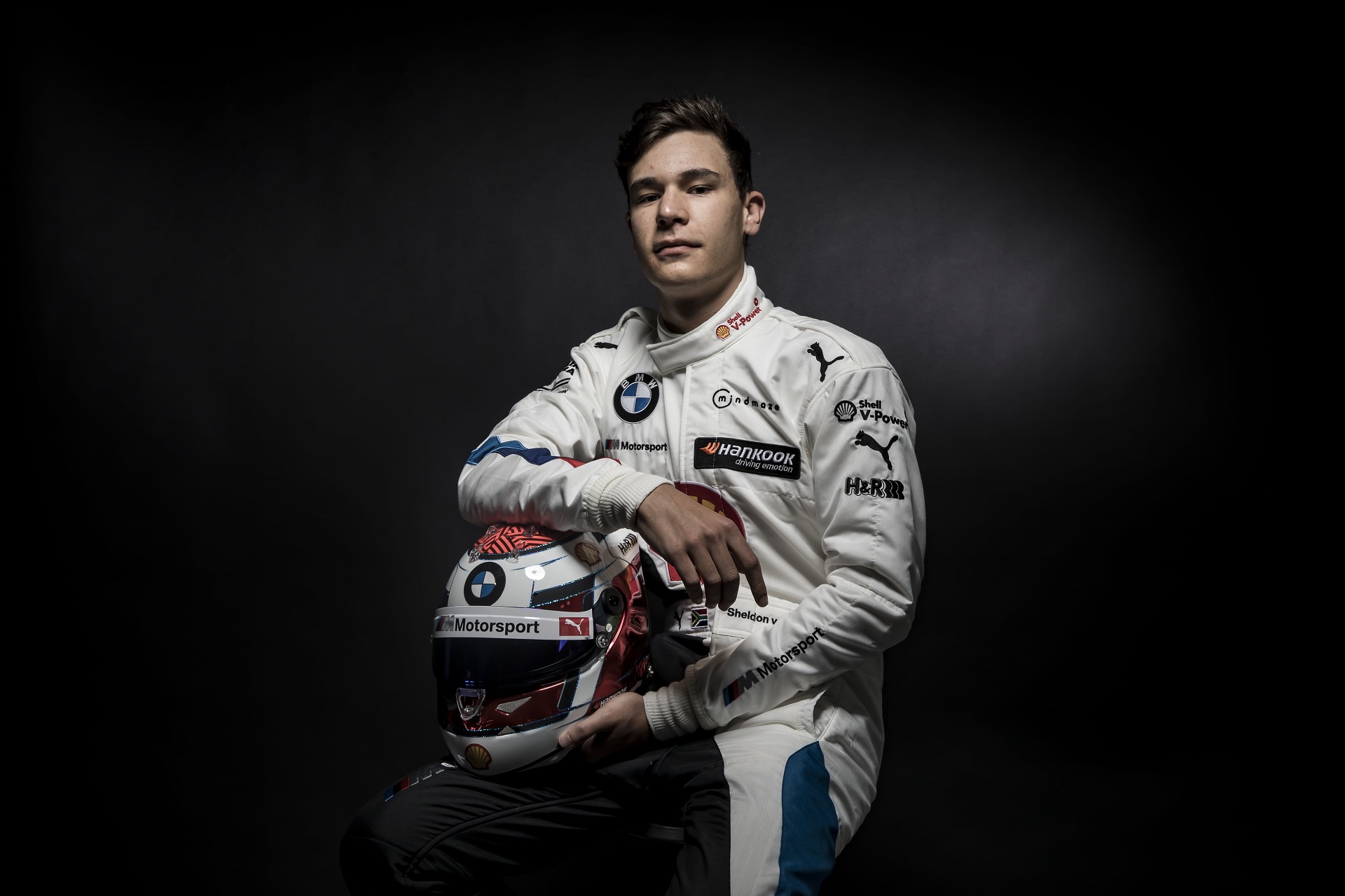 Just the other day we were wondering where the young drivers involved in the BMW Junior Team will start competing after their training is complete. Especially now that the BMW involvement in the DTM is over and their efforts in Formula E are about to stop as well. While they are probably just as curious as we are, the current roster of drivers who previously used to drive in the DTM are probably even more concerned. One of them got some good news this week though and that is Sheldon van der Linde.

The South African had some pretty good results behind the wheel of the M4 DTM this season and managed to secure a position as a works driver for the 2021 schedule. He will be racing in major GT racing events, after showing great skill in the M6 GT3 last week, at the IGTC finale in Kyalami, South Africa or on home ground as he would put it. Not only that, but van der Linde will also participate in the BMW M4 GT3 development program. 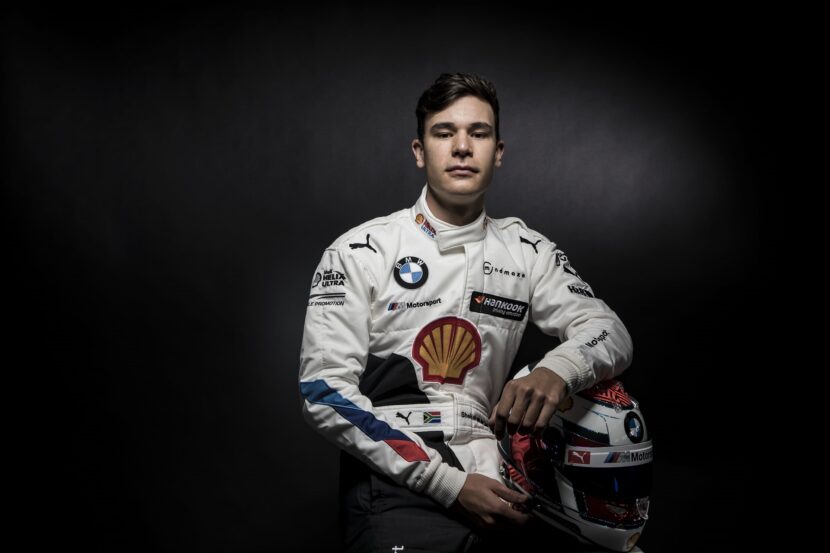 “Formula E will be a totally new challenge for me. I have never been involved in electric racing and I am really looking forward to the job,” said van der Linde. “Working on further development of the BMW M4 GT3 is just as exciting. We have already put a lot of work into the car and we will definitely continue to do so next year to make sure that we can hand over as successful a car as possible to customers in 2022. Essentially, I am very happy to be able to continue driving for BMW Motorsport in these challenging times. It feels like a second family for me.”

The Formula E path will be a bit trickier. Not only will van der Linde have to adapt to an almost completely different type of racing and racing car, but he will also have to get a Formula E driver license from the FIA. While the paperwork is getting done, he is already participating in the meetings and processes of the team and is ready to step in at any time.