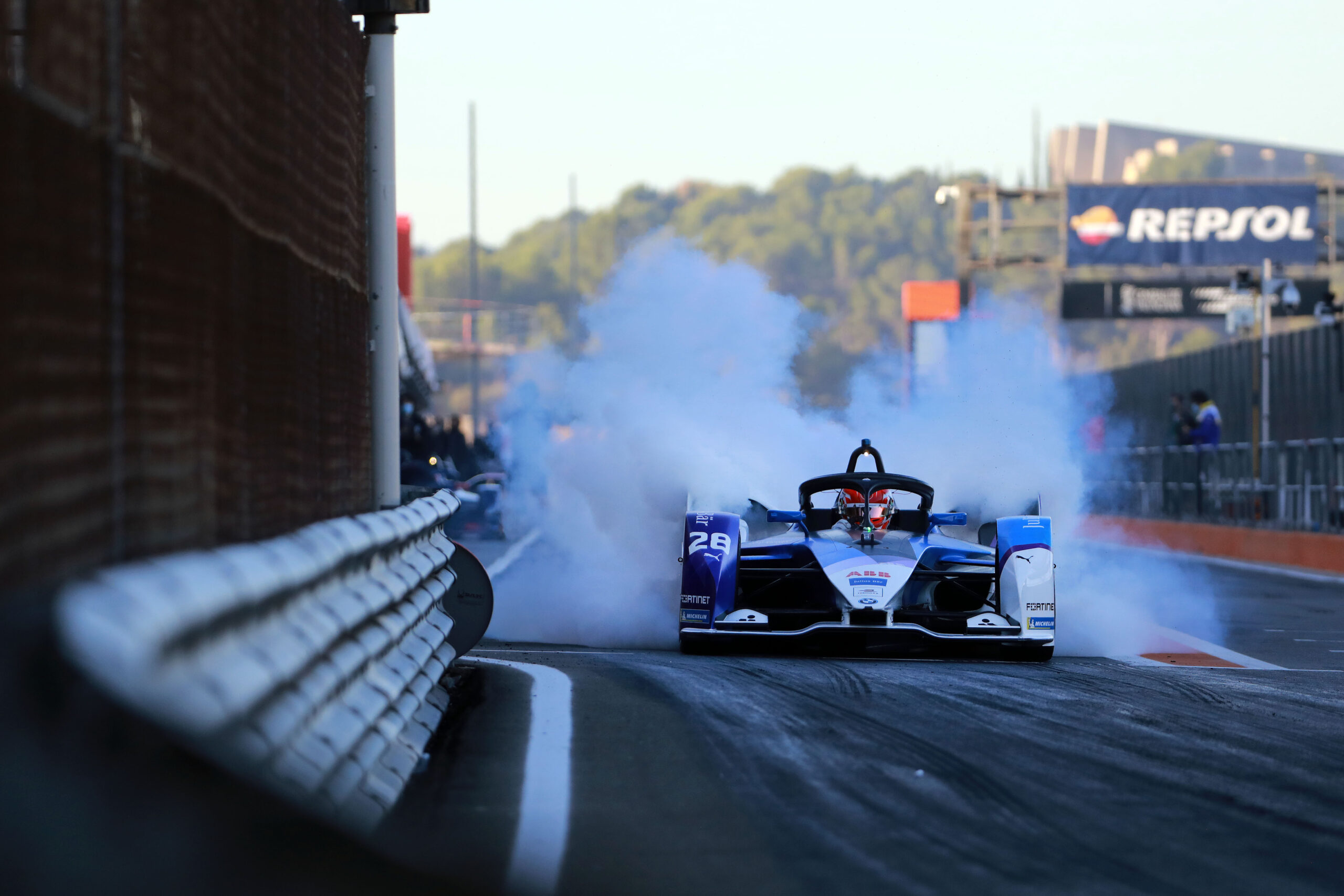 After Audi’s bombshell departure from Formula E, another one dropped today. BMW Motorsport has just announced that it will end its involvement in the ABB FIA Formula E World Championship at the end of the coming season. BMW has enjoyed victories and podiums with the BMW i Andretti Motorsport team and some of the Formula E tech transferred onto production cars. Since entering a works team in Season 5, BMW i Andretti Motorsport has claimed four victories, four pole positions and nine podiums in its 24 races so far.

The same engineers who develop the drivetrains for electric production vehicles are also responsible for the drivetrains in the race cars. Examples of the successful transfer of technology between the Formula E project and production development include new findings regarding energy management and energy efficiency, the transfer of software for power electronics from racing to production, and an improvement in the power density of the e-motors.

BMW says that when it comes to the development of e-drivetrains, they have essentially exhausted the opportunities for this form of technology transfer in the competitive environment of Formula E.

Furthermore, BMW plans to focus on the comprehensive scaling of the electric vehicles production. BMW Group plans to have put one million electric vehicles on the roads by the end of 2021. The goal is to increase this figure to seven million by 2030, of which two-thirds will be fully-electric.

Season 7 will see the BMW iFE.21 and drivers Maximilian Günther (GER) and Jake Dennis (GBR) attempting to write another history chapter for the Motorsport brand.