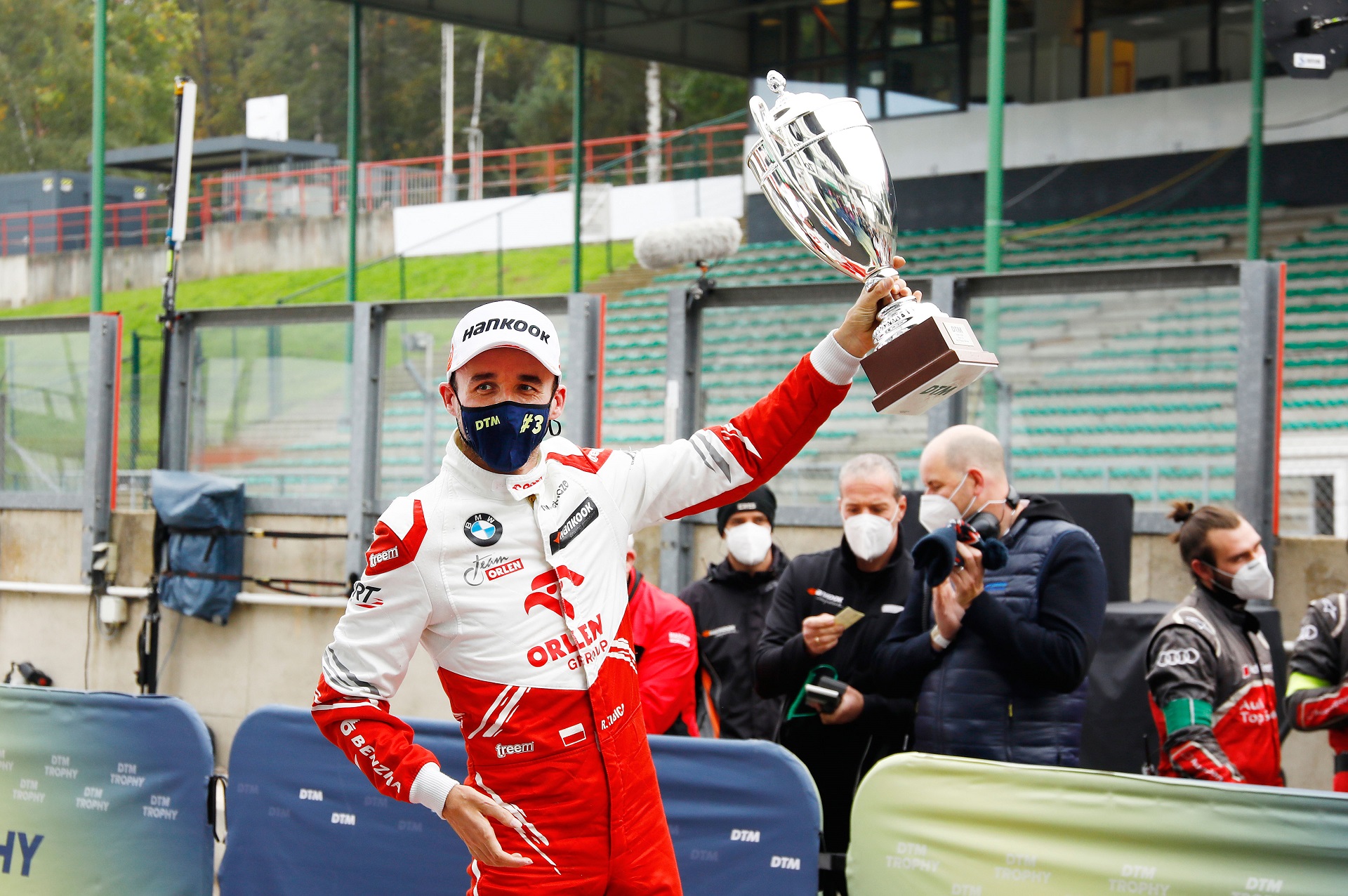 This year saw former F1 driver, Robert Kubica, enter the famous German DTM championship. His weapon of choice was a BMW M4 DTM so, naturally, we were curious to see how things are going for him. That’s also because, back when BMW was involved in Formula 1, the Polish driver raced under the blue and white flag. Well, the 16th race of the season, held in Zolder this weekend, brought Kubica his first podium finish.

Robert is currently racing with a private BMW Customer team, ART Grand Prix, and he managed to cross the line third with his BMW M4 DTM after a crazy race, filled with retirements from all sides. Just to get a better idea of how much paint was traded the other day, you should know that three BMW drivers were forced to retire after collisions: Jonathan Aberdein, Philipp Eng and Lucas Auer. 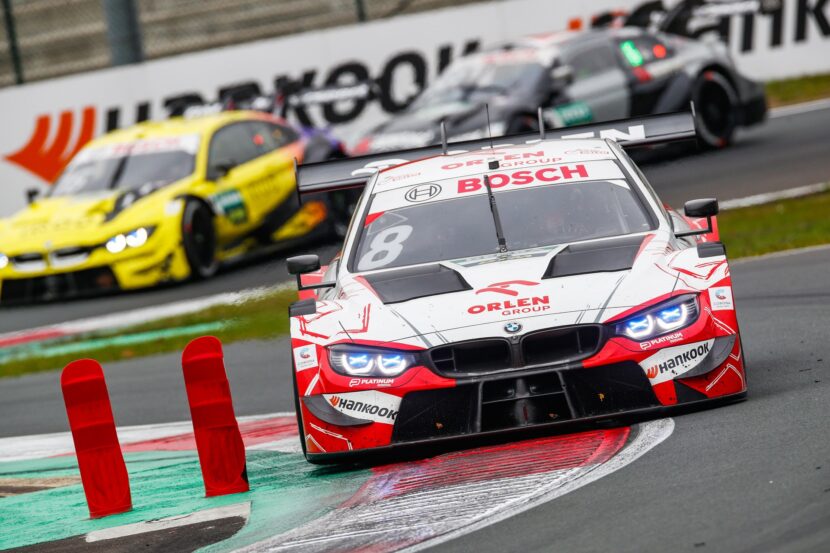 “This is a great moment for the entire ART Grand Prix Team after a difficult season. We had a lot to learn and needed to improve in many areas. Everything worked really well today. We managed to steer clear of all the problems and took our chances. We had really good pace in the decisive stages of the race. The tires were an important factor today, so I didn’t push too hard after my pit stop and tried to keep them alive. I was able to build up a lead over the cars behind me and get home in third place,” said Robert Kubica after the race.

Timo Glock managed to put in a good performance, coming in just behind Robert Kubica, on fourth place with his iQOO BMW M4 DTM. Sheldon van der Linde and Marco Wittmann were also close together, finishing in seventh and eight. Glock is the best-placed BMW representative in the drivers’ standings, in fifth place with 116 points.