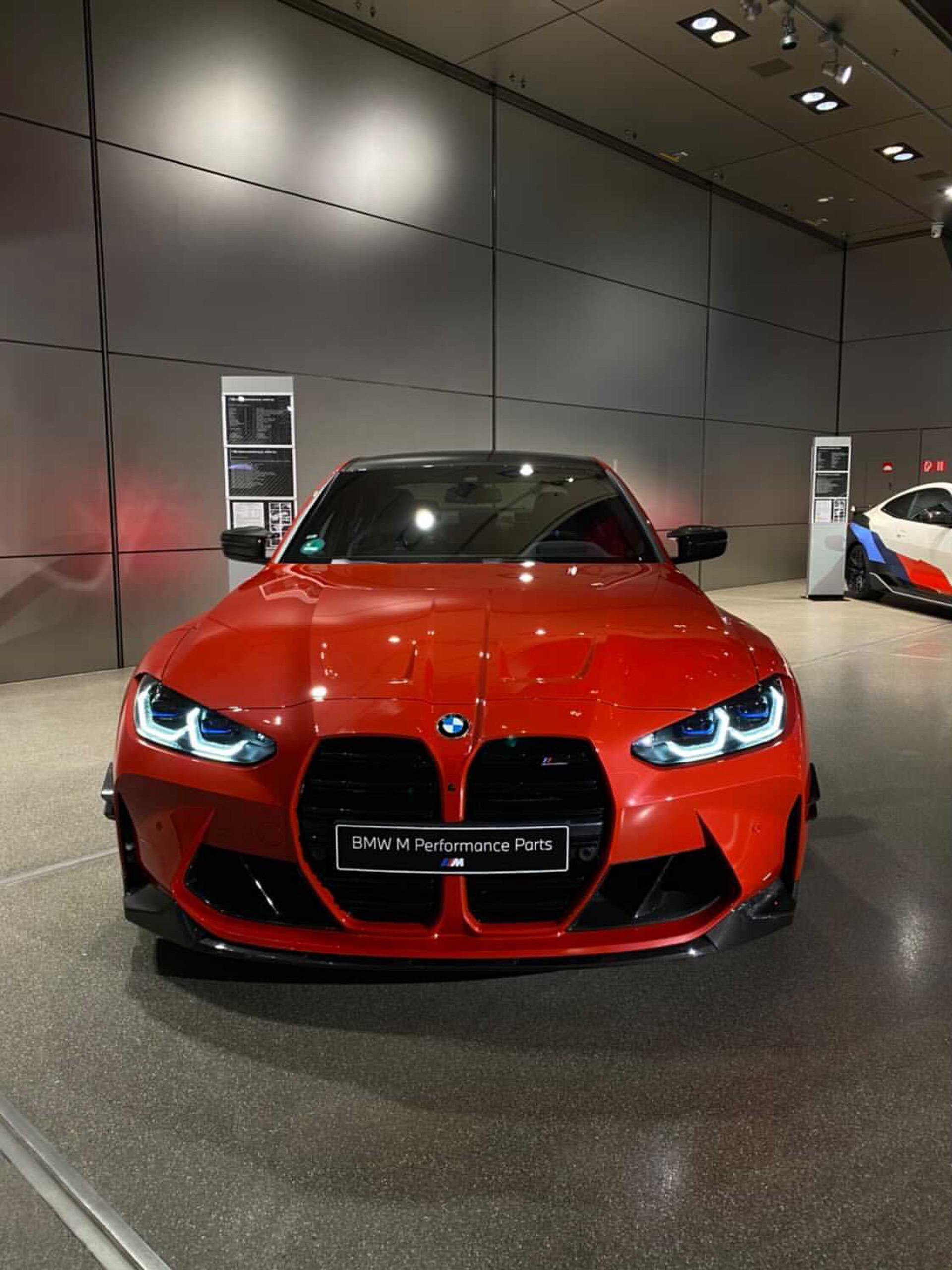 Shortly after the reveal of the G80-gen BMW M3, the M Performance Parts division of BMW launched its own goodies for upcoming M3 buyers. Many of these parts are extreme and outlandish looking, which is intentional. However, that has caused some division among the enthusiast community, as if the new M3 and M4 weren’t already divisive enough. In these new photos, we get to see a Toronto Red BMW M3 wearing all of its new M Performance bits and it looks, well, extreme.

These photos were taken at the BMW Welt, so the car is as official and legitimate as it gets. The parts it has equipped are so extreme, though, that you’d be forgiven for mistaking them for aftermarket parts. For instance, it gets massive new wheels, a carbon fiber lower front lip, carbon fiber front canards, a massive fixed rear wing and — the most controversial of all — an entirely new exhaust arrangement. 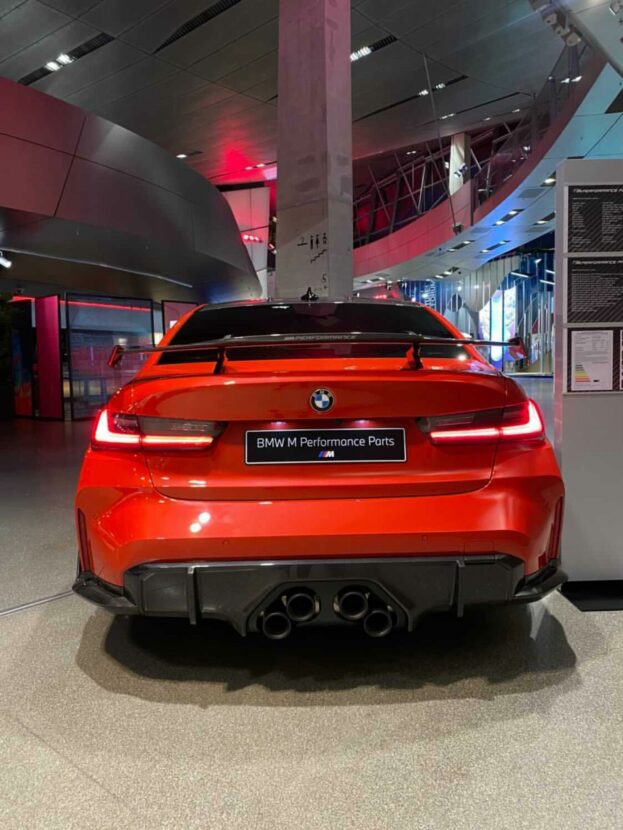 Let’s talk about that last bit more, shall we? The new exhaust system offered by M Performance Parts completely changes the arrangement of the quad pipes. On a typical M car, the quad pipes would be symmetrically placed, with two on either side of the rear bumper. However, now, they’re sort of stacked in a triangle shape in the center of the bumper, which is very unusual on a BMW. Some fans have expressed their love for the new design, while others have maligned it. Famously, Chris Harris mocked it on Twitter.

Personally, I think these M Performance Parts suit the BMW M3 well. Not saying I like them, because, for the most part, I don’t. However, I do think the M3 needs more aggression from the front wheels back. The face is so aggressive and the rest of the car is so sedate that it seems off-balance. The additional madness of these M Performance Parts eases the shock of the massive new grille. So as extreme as they are, they work on a car that has an extreme face. 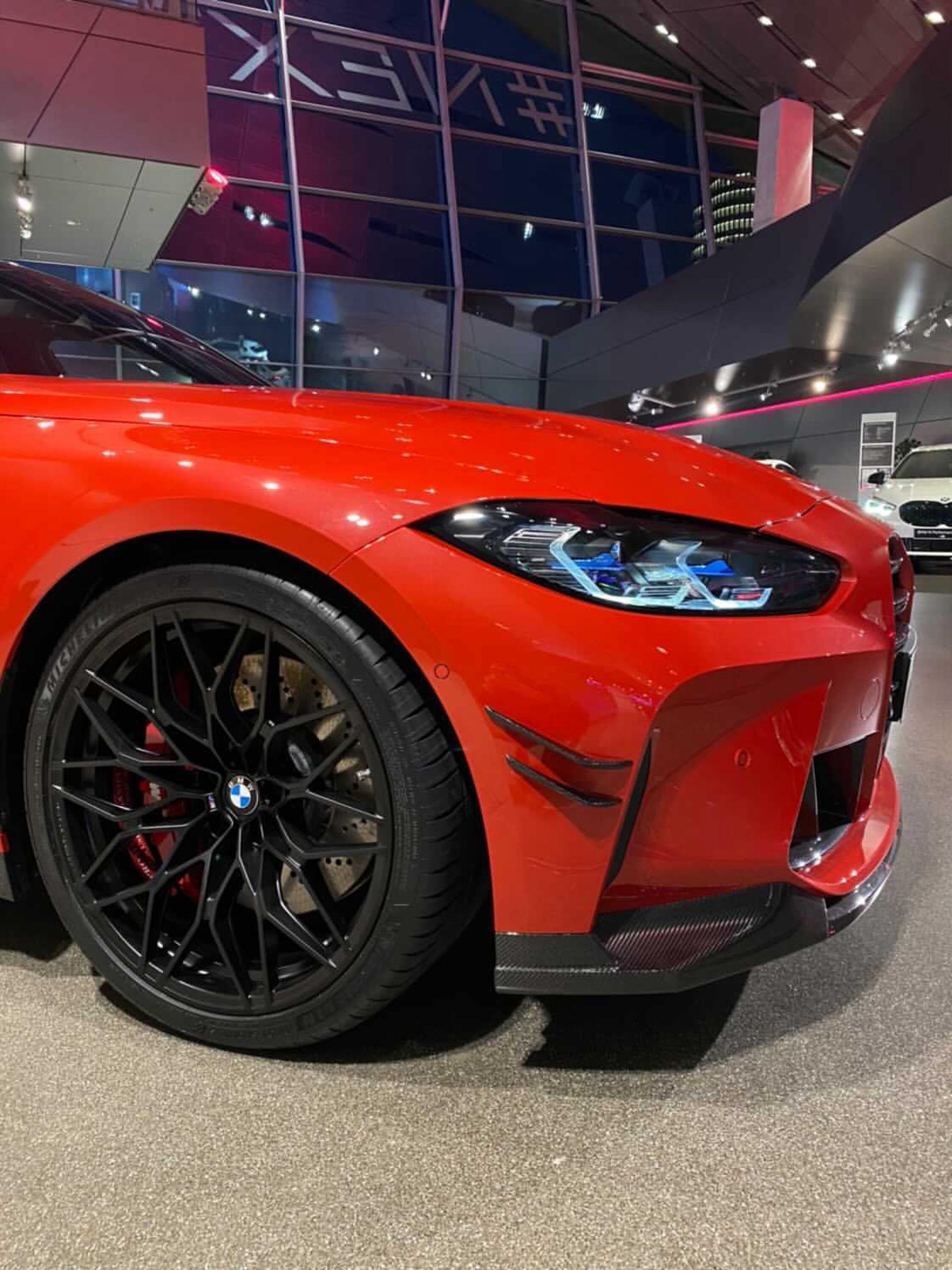 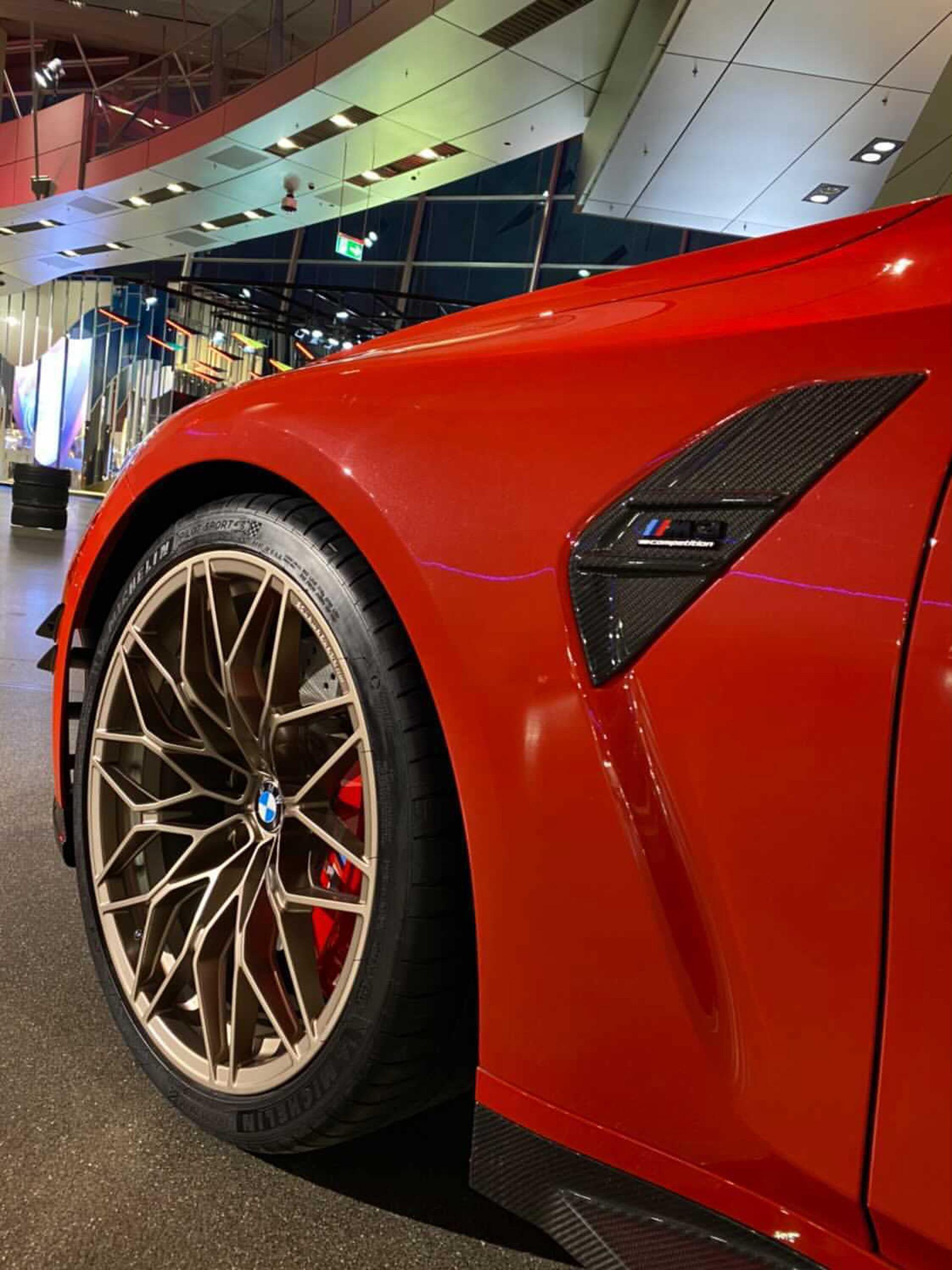 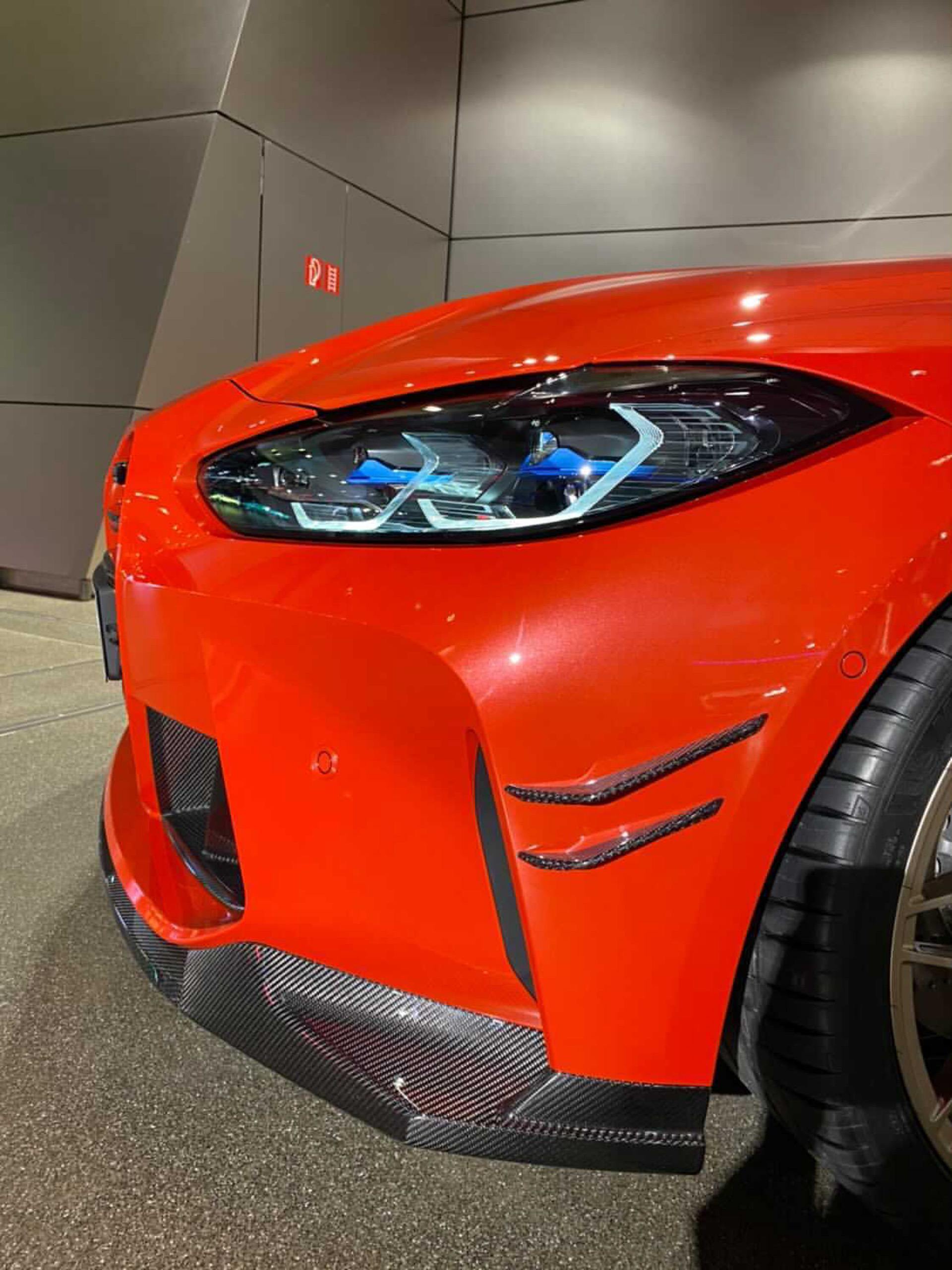 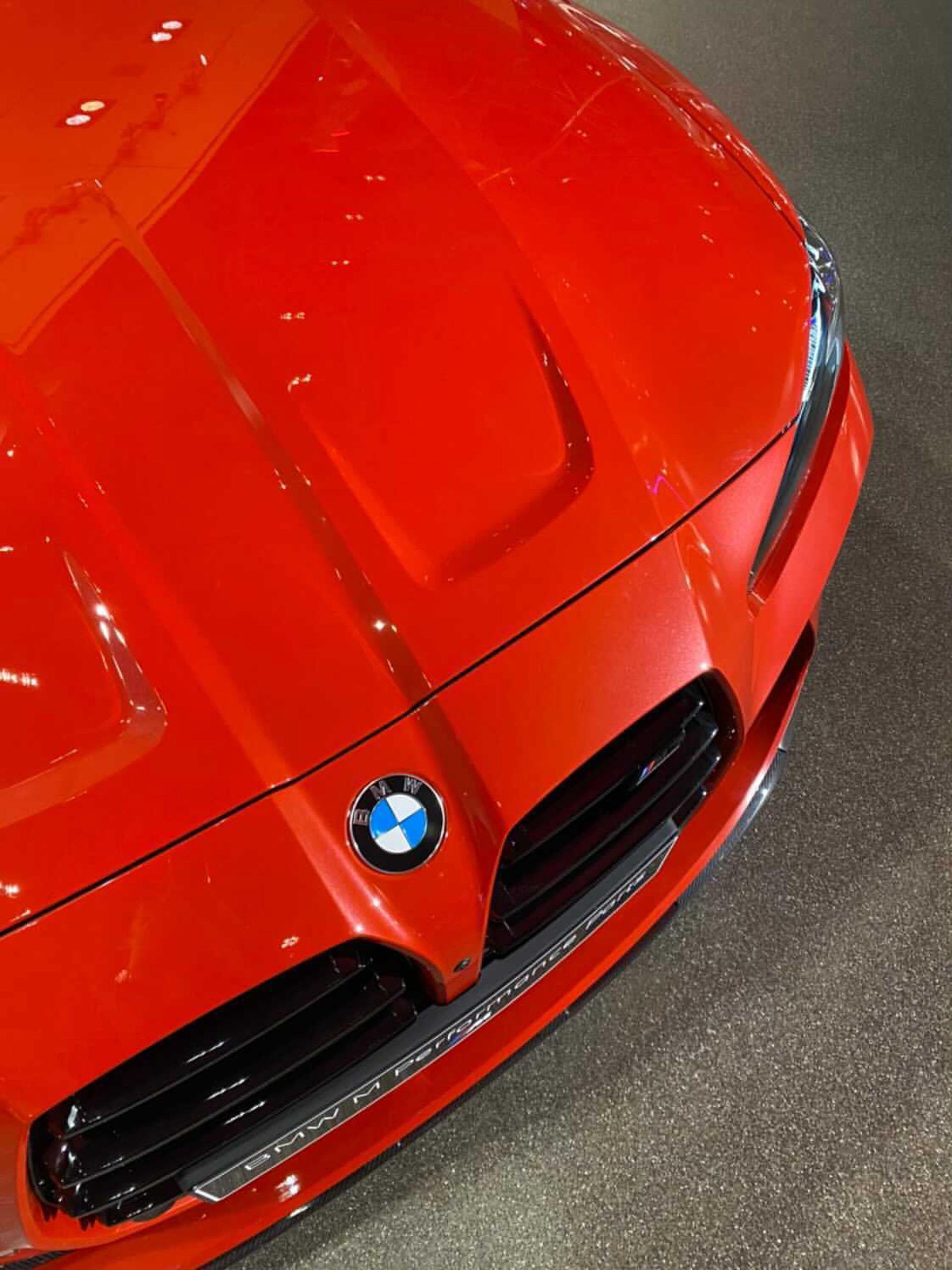 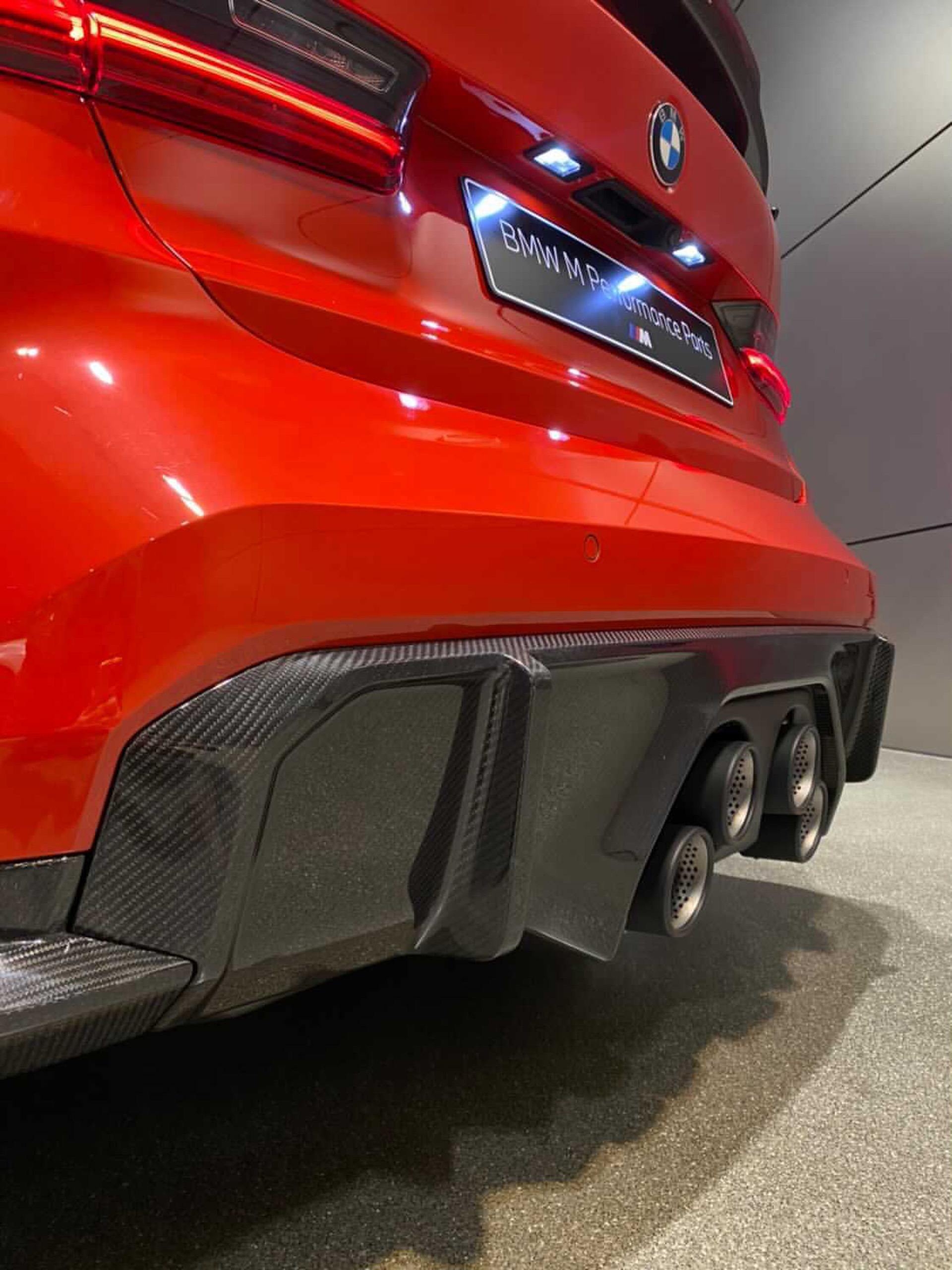 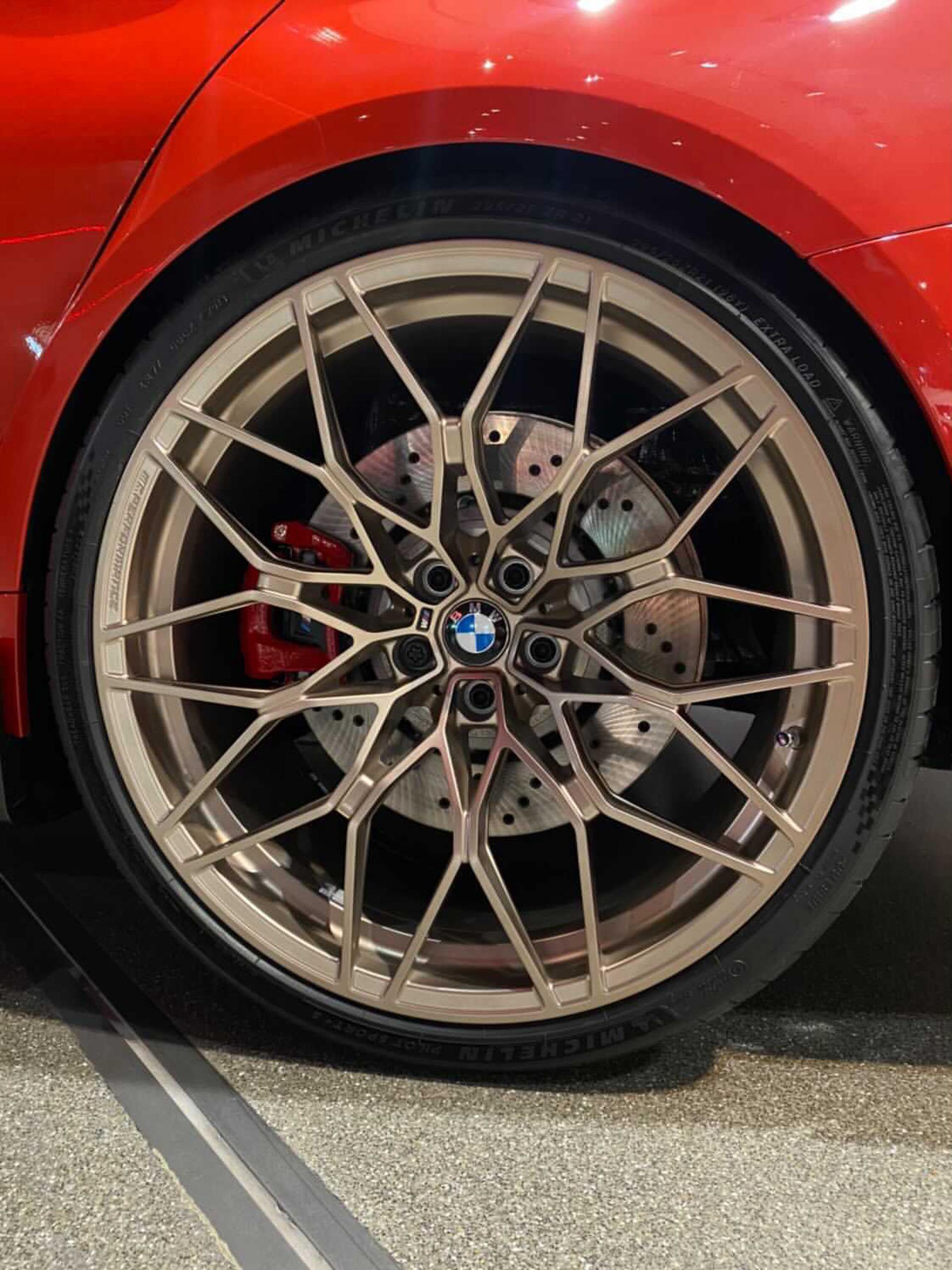 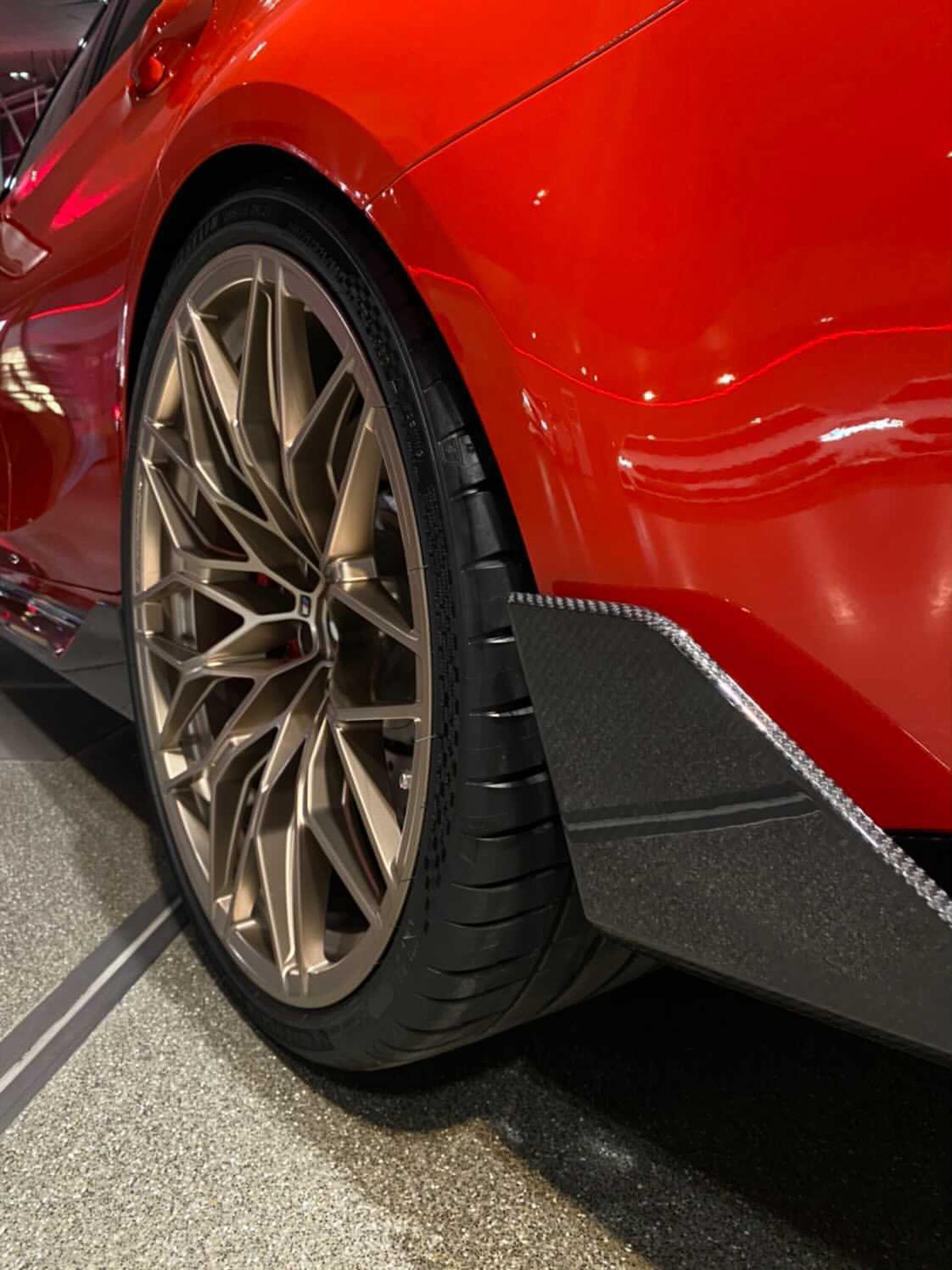 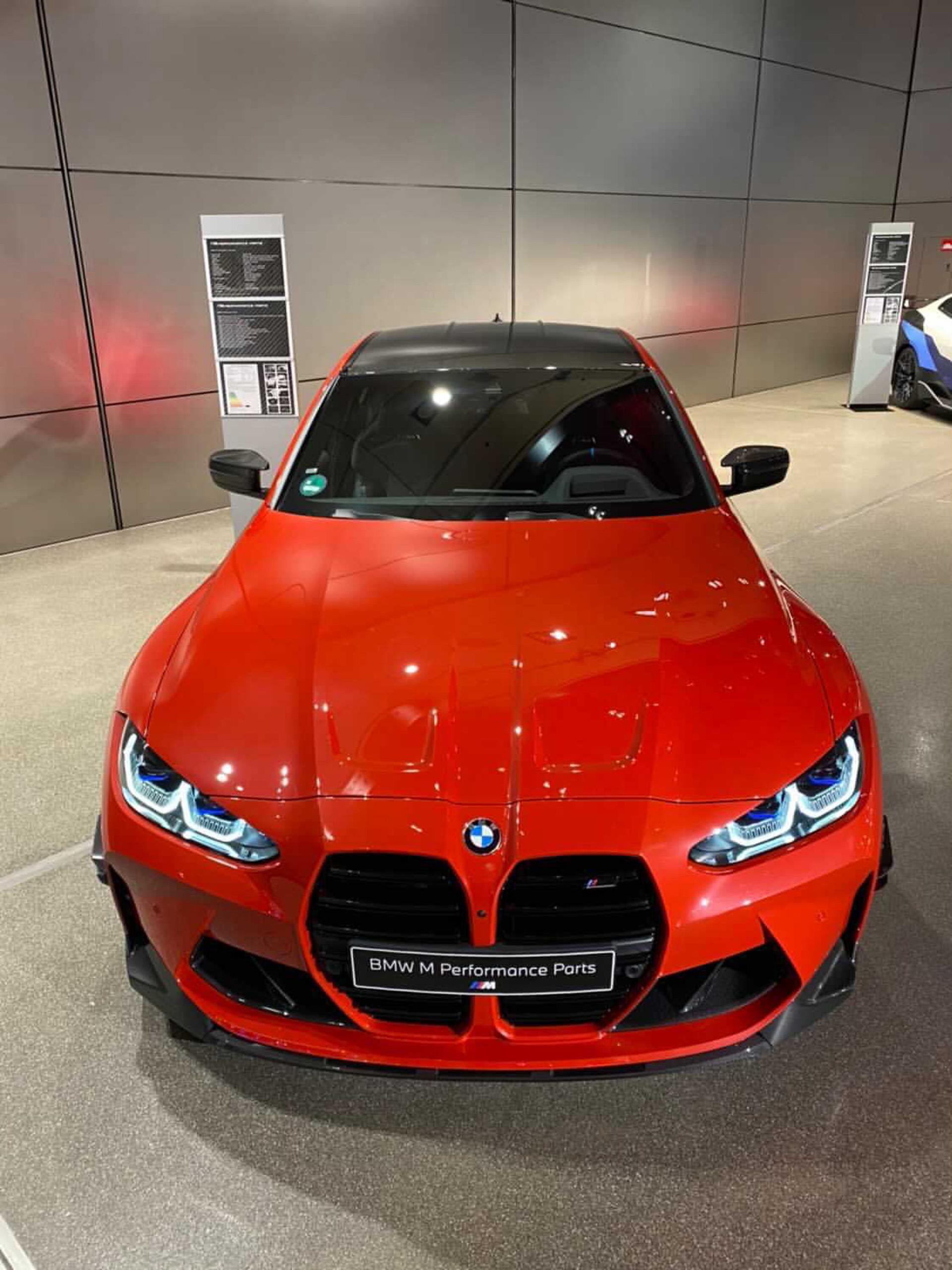