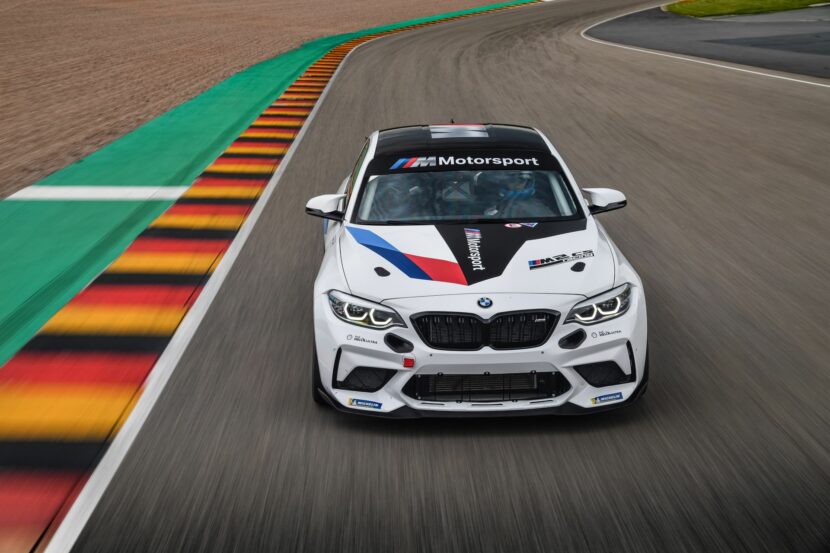 The BMW M2 CS Racing is the newest customer car from BMW Motorsport to be used in various competitions around the world. Based on the highly-coveted BMW M2 CS, the Racing model is not going… 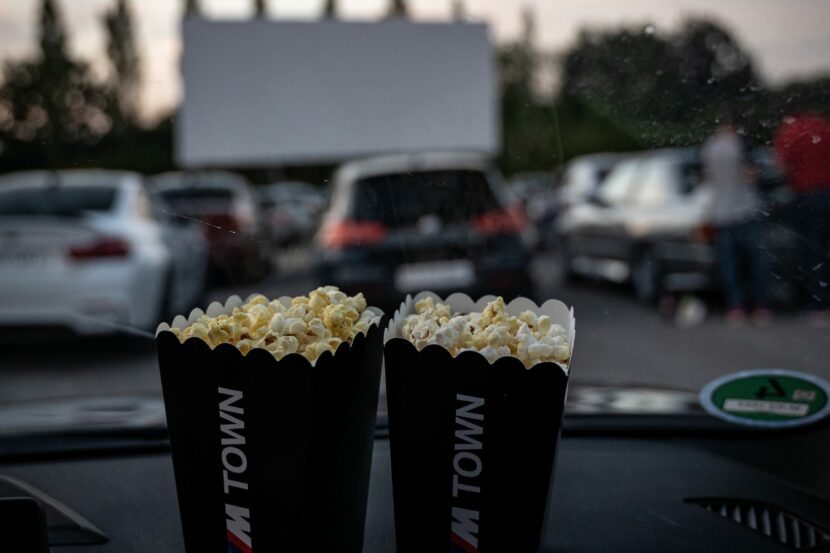 Just recently, BMW M decided to host a special event at a drive-in theater for customers and fans of the brand. It was an M Town movie night and the drive-in was filled with some… 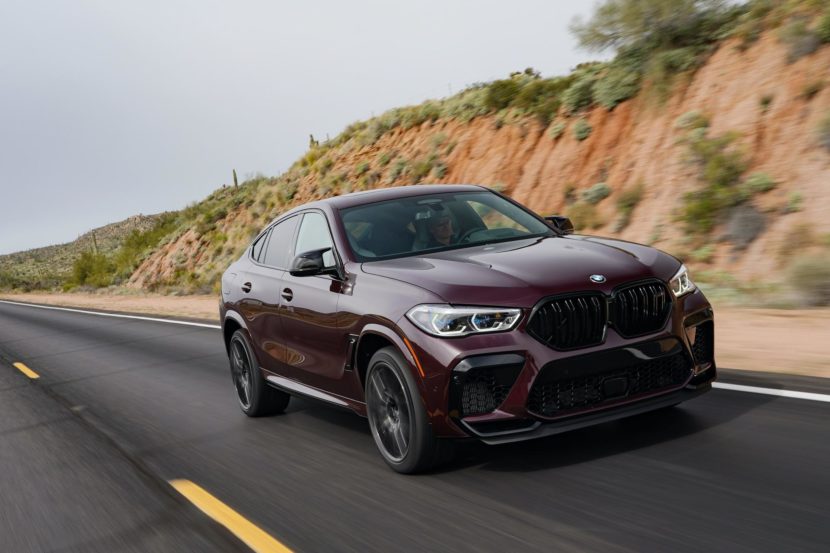 If you’re an X6 M customer, it’s likely style is a priority. The sole purpose of buying a BMW X6 M instead of an X5 M is to have something that stands out from the… 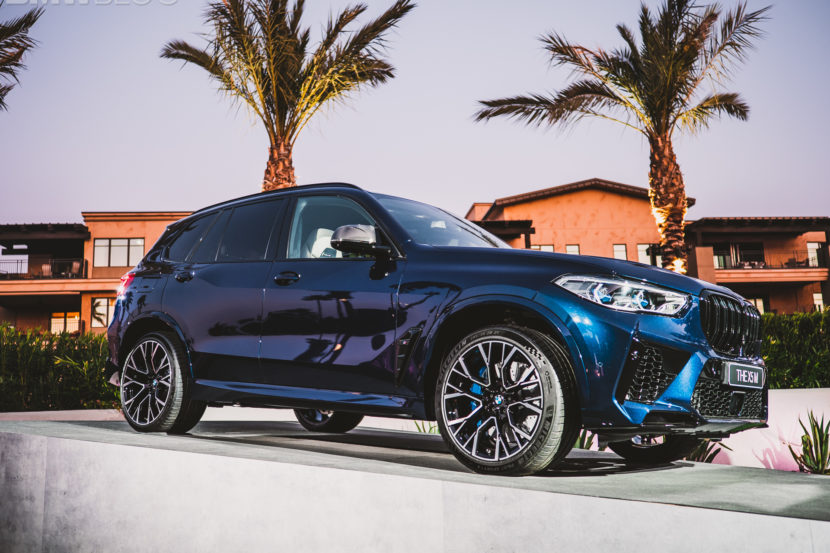 Alongside its X6 M sibling, I had the chance to check out the all-new BMW X5 M Competition while in Portugal to drive them. Sitting in the gorgeous Portuguese sun, the X5 M sat on… 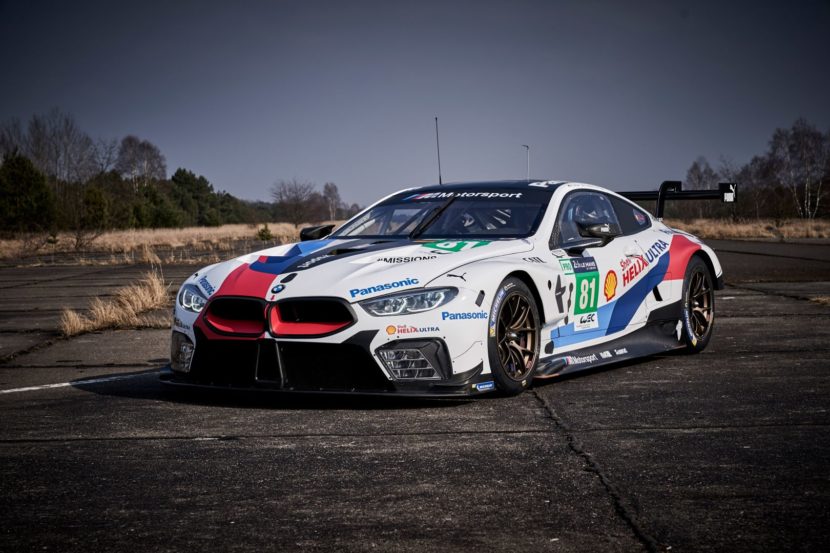 While we’re patiently waiting for the road-legal, production version of the BMW M8 to arrive, the people from the BMW Motorsport division are already enjoying its curves. In an atypical fashion, BMW launched the BMW… 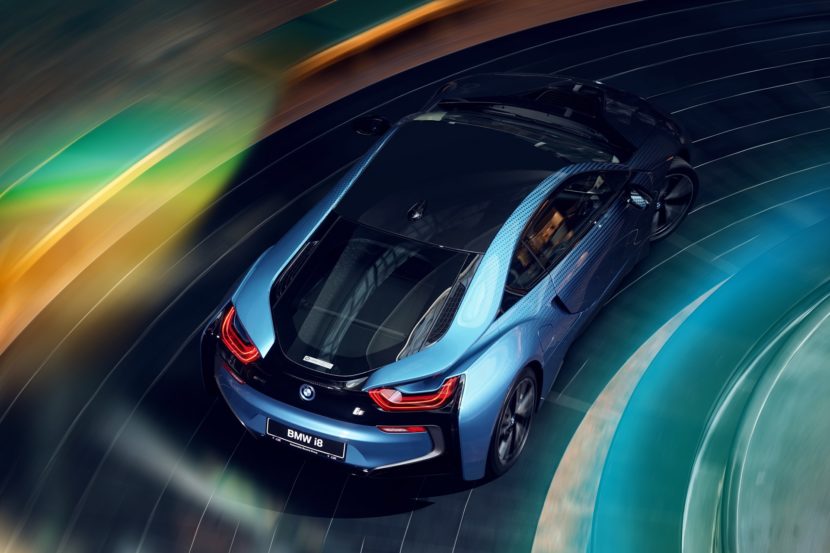 The one thing that surprised people the most when the BMW i8 was launched was, without a doubt, the design the production car had. Having been previewed by a concept that looked like it came… 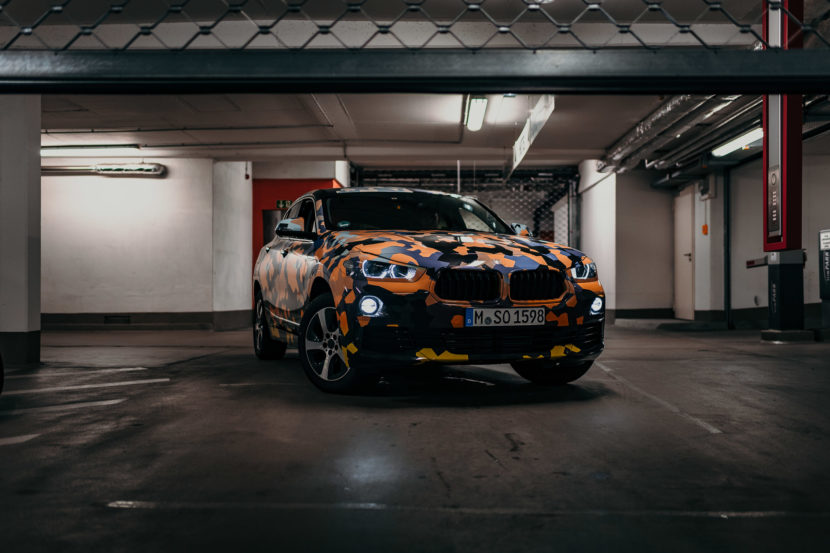 Some new photos of the upcoming BMW X2 crossover surfaced, showing off the X2 is a sort of orange, grey and black camouflaged. Those photos were only part of the X2’s recent excursion into its… 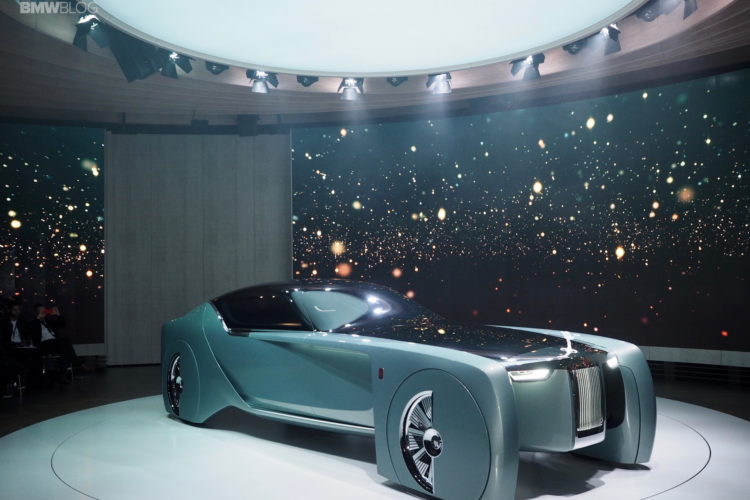