Home » Which BMWs are the Most Reliable?

rIn the ’70s and ’80s, German cars built a reputation for being incredibly well-made. Mercedes-Benz and BMW had the biggest impact on such reputation, as both brands built wildly over-engineered cars that seemed miles ahead of anything from America and Japan, in terms of build quality, material quality and durability. However, as the decades passed, Japanese cars overtook the Germans as the champions of reliability, as German cars began to actually get knocked for their overly complicated engineering and high cost of maintenance.

However, there’s nuance to everything. German cars are complex, more so than most other cars, and can cost quite a bit more to fix and maintain. Though, it seems as if German cars require more vigilance when it comes to maintenance and, as long as you keep a close eye on your car, you can actually avoid a lot of common problems. 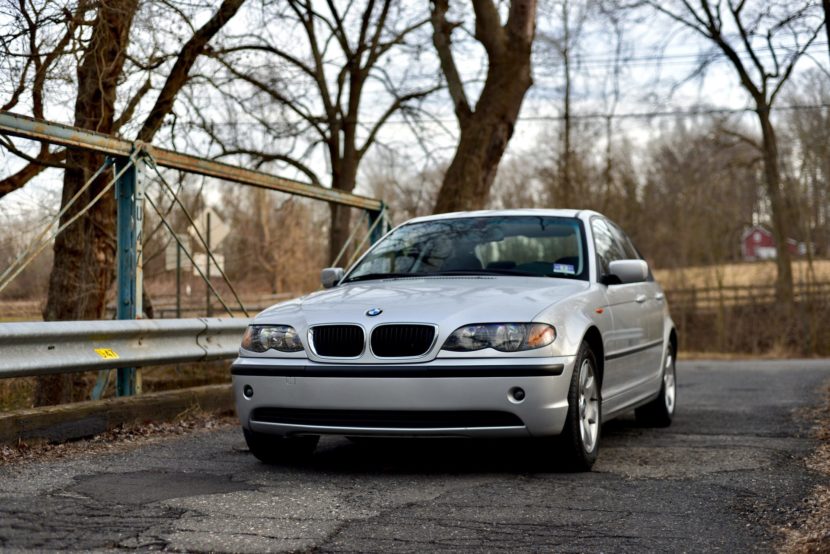 That doesn’t mean that all German cars are reliable, even with regular, consistent maintenance. Some are much more reliable than others, so we thought we’d take a look at some of the most reliable BMWs you can find.

There are a few key factors here. For starters, we’re not going to include anything that debuted in the past decade or so. There’s just not enough time outside of warranty for those cars to properly call one reliable or not. So we’re going to stick with older cars that have proven track records.

It might not be the most popular enthusiast model but the first-gen BMW X3 is actually a great little car. Fun fact: Chris Bangle still drives one.

The first-gen X3 is one of the best handling SUVs BMW has ever made, with meaty steering and a capable chassis. However, what makes it a great buy, even today, is that it’s a relatively reliable car. 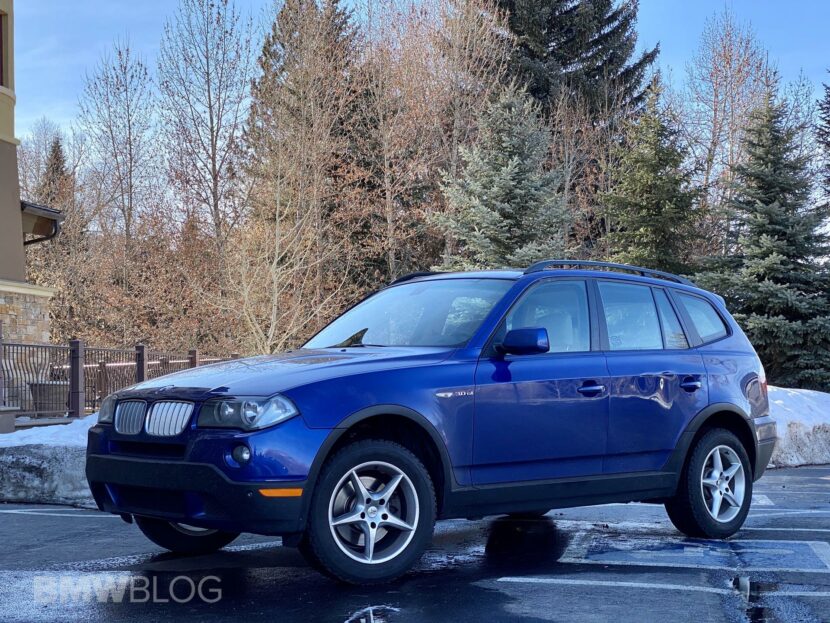 With old-school inline-six engines and ZF-sourced automatic gearboxes, the E83 BMW X3, regardless of model, has always been quite reliable. I remember looking to buy one a few years back and doing a ton of research into reliability, while also test driving several. Even high mileage cars felt great and lacked many issues.

Read Also: Tips On How To Buy BMW Extended Warranty

One of the only real common problems that can be found on the E83 X3 specifically is an issue with the xDrive transfer case actuator gear. It can cause problems with the all-wheel drive system if it begins to fail but, thankfully, it’s not a very expensive part, nor is it too difficult to replace. Sure, there are minor issues, such as stuck sunroof visors, but nothing serious.

As the owner of an E36 3 Series, I was always so jealous of E46 3 Series owners, as they had none of the annoying issues I had to deal with. My car was riddled with problems, such as broken window regulators inside every door, secondary air pump failures (two) and, most of all, coolant system issues. However, E46 3 Series’ seem to have avoided almost all of those problems.

There’s a reason why you can find so many E46 3 Series’ for sale with high mileage that still run quite well. Thanks to their durable inline-six engines and solid build quality, you can get an E46 3 Series to last many, many years. 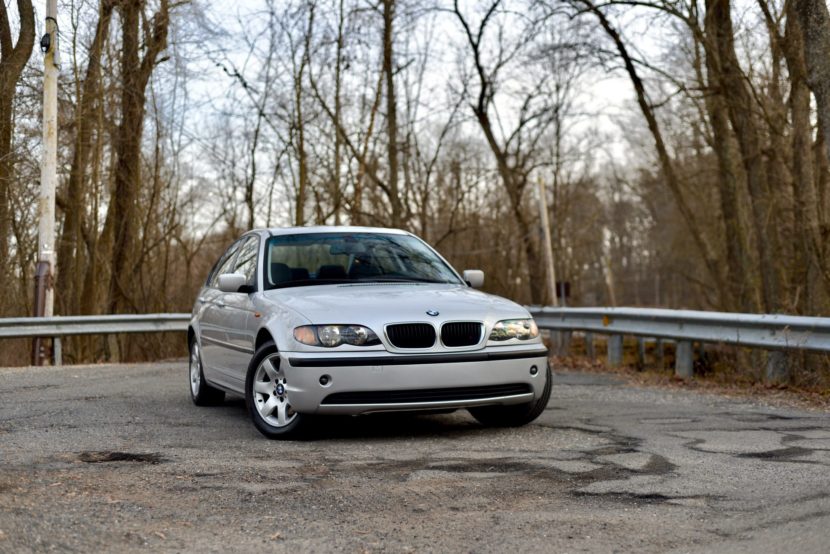 Of course, there are some issues, as there are with any car, but they’re not super common and they’re not catastrophic. The biggest one that comes up regularly, which enthusiasts complain about, is the 330i’s penchant for cracking rear subframes on earlier models. The 330i’s bigger 3.0 liter engine made too much torque for the rear subframe to handle and, overtime, they began to crack. However, these could be replaced prior to cracking and BMW did eventually remedy the problem.

Following the E46 3 Series, the E90 was a solid replacement. Sure, it was more electronic and more complex than the E46 and one of the more complex cars BMW had on sale at the time. However, as it turns out, the E90’s extra complexity hasn’t seemed to translate into unreliability.

There aren’t a ton of issues with the E90 3 Series as a whole. There are of course some common problems with certain spec cars, such as the BMW 335i’s N54 engine and its high-pressure fuel pump failures. However, later model N55-engine cars fixed that issue. However, even if you do have the issue and are relatively handy, replacing the HPFP can be done on your own in only a few hours. So it’s not the end of the world, as many owners might lead you to believe. 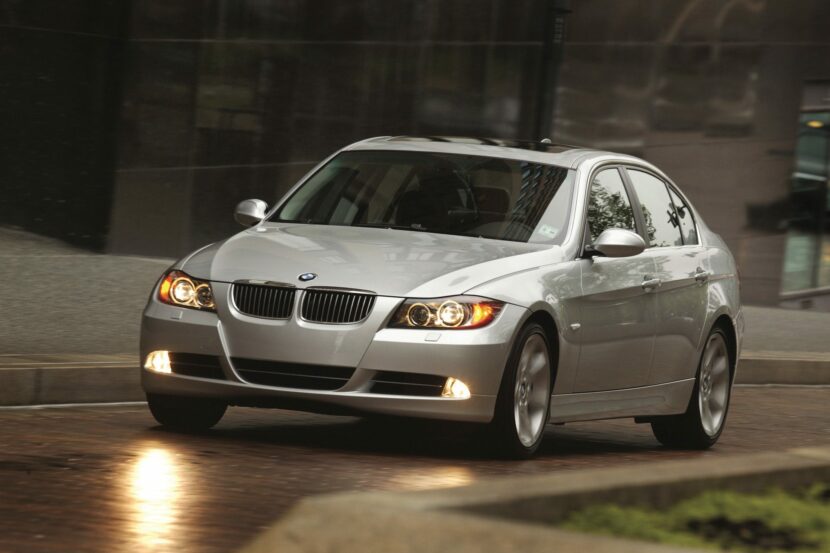 Aside from that, E90s are relatively reliable and don’t cause owners a ton of headaches. In fact, everyone we know who has some form of E90, from entry-level models all the way up to the M3, have loved their cars. Even our own Horatiu loved his and had no issues during his time with it.

So those are the BMWs that we think are among the most reliable. Obviously, experiences may vary, especially considering that everyone maintains their cars differently. Even cars considered to be ultra reliable give some people issues. So just remember, just because your neighbor’s uncle once had a car that caught fire an exploded doesn’t mean that it will happen to any other car of the same type.

Now we leave it to you readers. Which BMWs have you had, or had experience with, that were reliable?