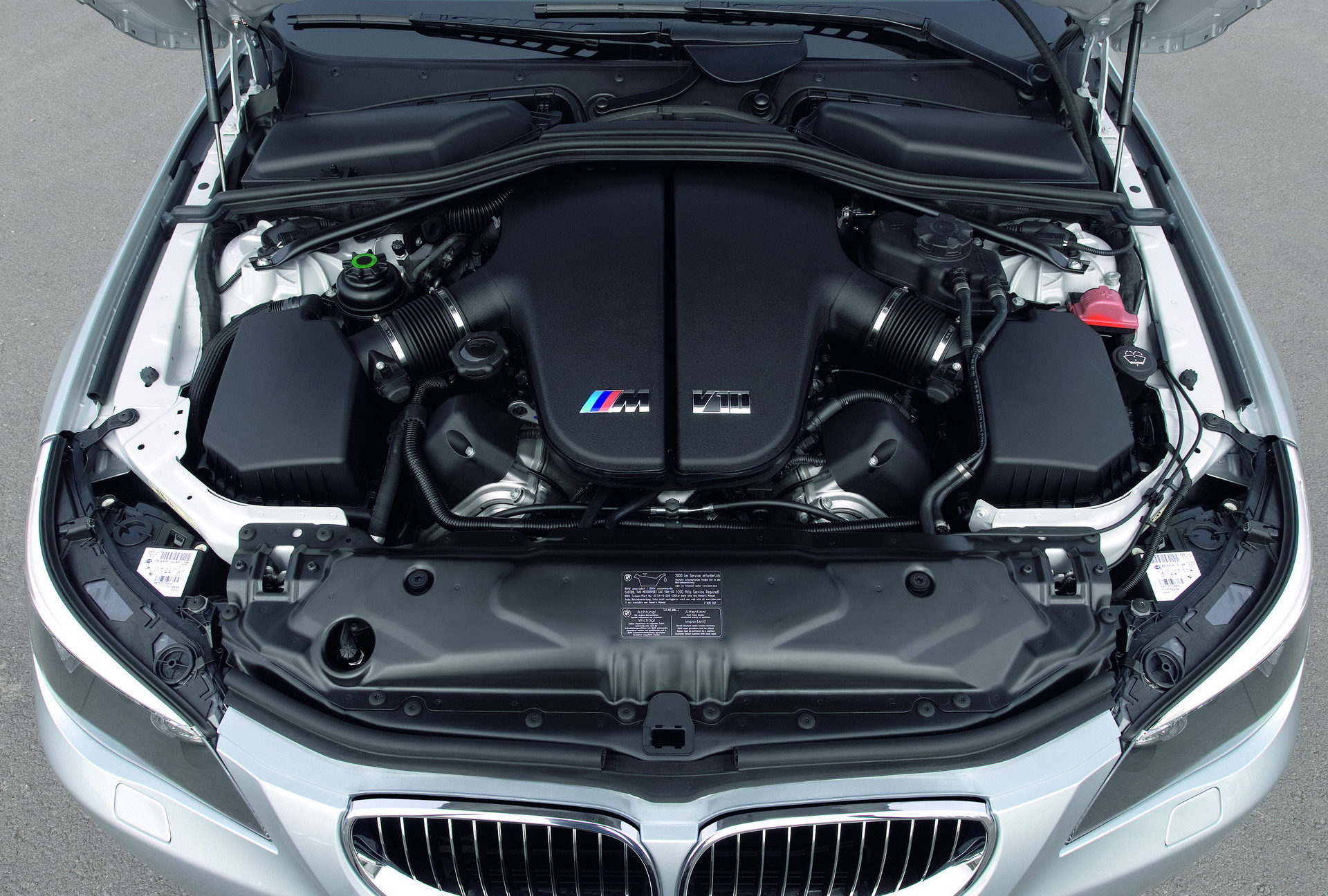 Over the decades, a few of BMW M’s engines have truly stood out among the rest over time. One of which is, without a doubt, the BMW S85 5-liter V10 engine. It is truly a jewel; a powerplant made during BMW’s time in Formula 1 and a true testament to what can be achieved with naturally aspirated mills. Unfortunately, as brilliant as it may be, this mill also has a couple of downsides and they are pretty significant.

Which is why I’m actually baffled by the car in the video below. This is a drift car, belonging to Italian pilot Lorenzo Fattori. A mill like the S85 could make sense in a drift car but only up to a point. It has a very high rev limit and it piles on the RPMs like few other engines out there can. However, it’s is a known fact that these V10s aren’t exactly the most reliable engines in the world.

That’s why you’ll often see BMW drift cars out there using LS V8 mills that are basically indestructible. That makes this particular build an anomaly in the Matrix.

The S85 mill in this particular drift car has been shoehorned into the engine bay of an E46 BMW M3. This combination was made possible with the help of a BMW M6 donor car and the S85 in question isn’t stock. It was apparently tuned to deliver 550 HP thanks to an ECU map and a special exhaust.

The car also got new racing clutch, BC Racing coil-over suspension and oversized brakes among many, many other upgrades to make it competitive. It definitely looks like a blast on the drift track and seems like the soundtrack you’d have to listen to all day long is one of the sweetest a car guy could ask for. Just check out the video if you don’t believe me.