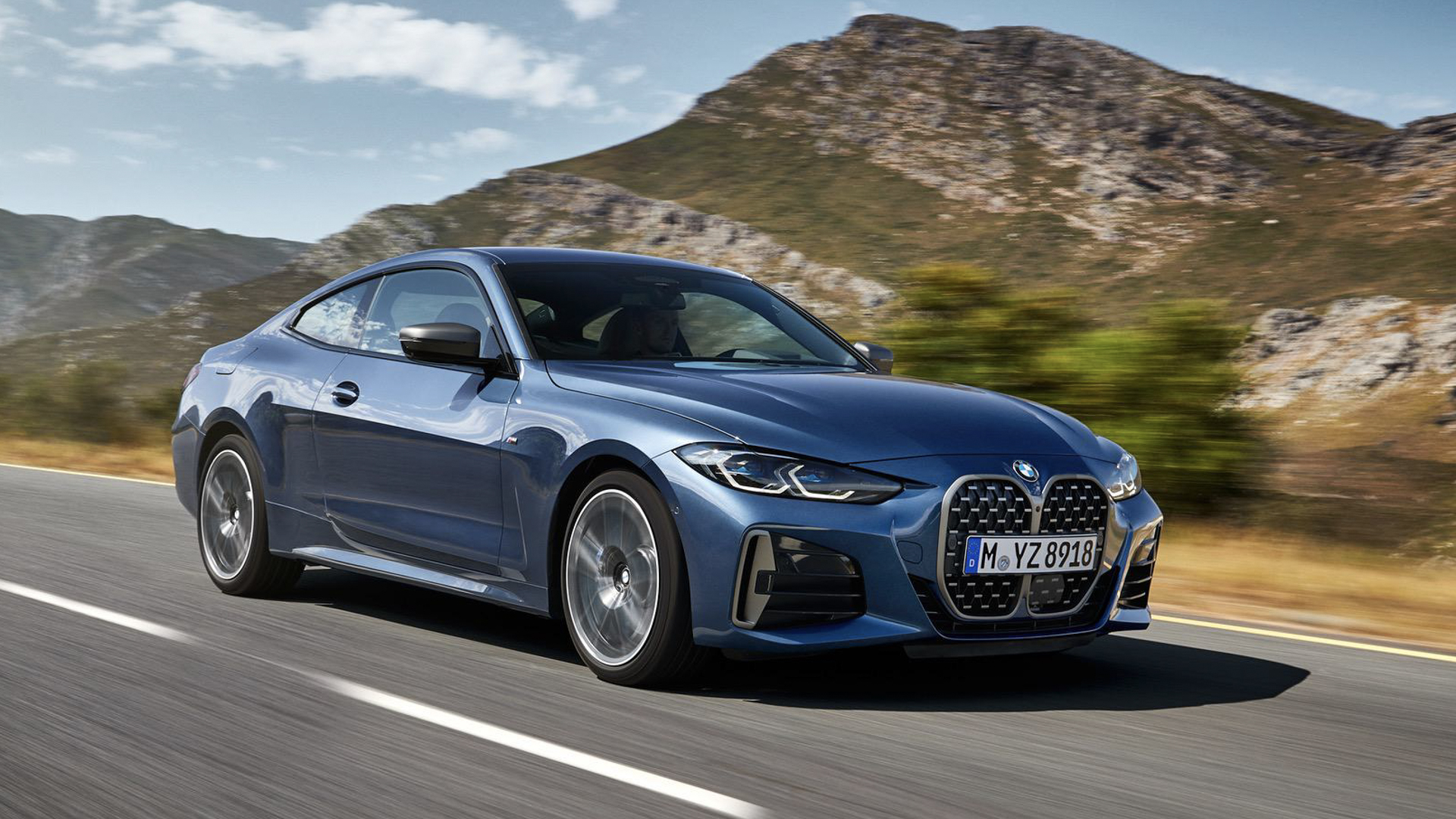 The new BMW 4 Series is really starting to gain traction, as deliveries are kicking off around the world. This time we’re taking a look at how the Australian market is receiving it and what the guys from Car Advice think of it. As with all countries, Australia enthusiasts have their own specific priorities and desires when it comes to buying cars. So what works in Germany might not necessarily work in Australia. Same goes for any country.

The Australian continent is massive and much of its land is uninhabited, mostly because of the environment. Long road trips are more common than on other continents and they tend to be a bit different too. Cars are also used differently, with utes and other practical, utilitarian vehicles being quite popular in Australia, for their practical, rugged nature.

The review below covers a car that’s pretty far from that specific model range. The 4 Series Coupe is a premium model that will most likely be used almost exclusively around town. 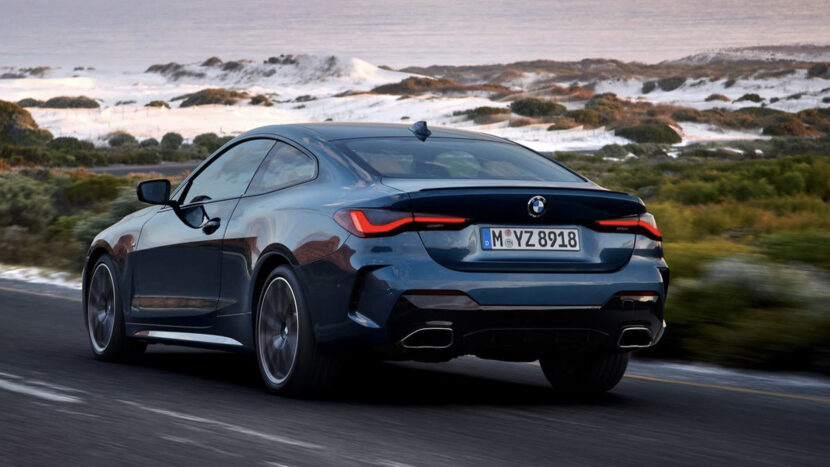 But how do they drive? It’s quite interesting that the review covers all three cars and compares them altogether. What’s most surprising is how good they make the 420i look compared to the 430i, painting a picture that drastically favors the less powerful model, even without adaptive suspension and other bells and whistles. It’s quite an interesting take and you should check it out, especially if you live in Australia and are looking for a sporty coupe.