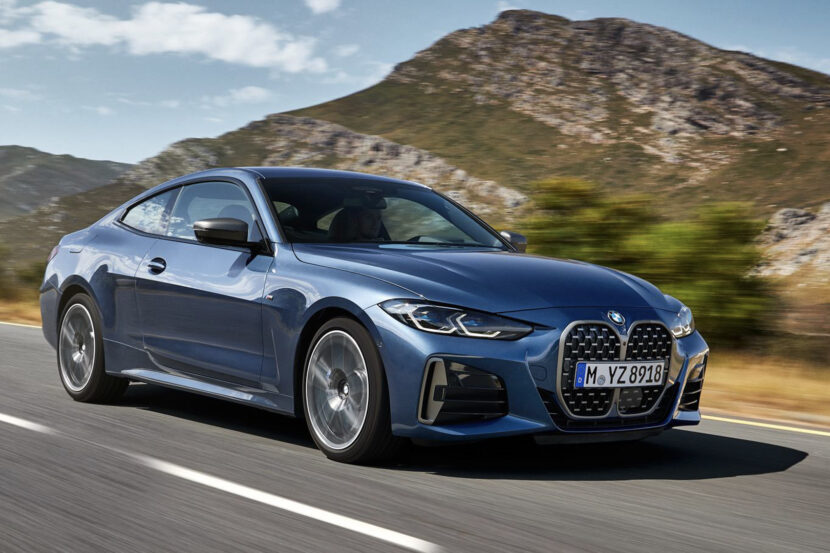 The new BMW 4 Series is really starting to gain traction, as deliveries are kicking off around the world. This time we’re taking a look at how the Australian market is receiving it and what… 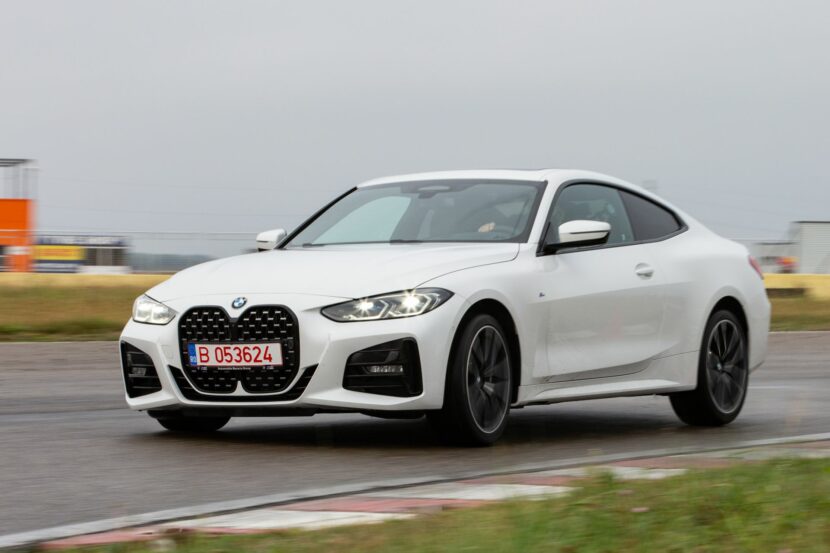 VIDEO: Get In-Depth with the BMW 4 Series from Autogefühl

Now that the embargo for the new 4 Series has lifted, the floodgates have opened and reviews are pouring out. Which means, by now, you’ve probably already seen one or two video reviews of the…

Ironically, one of the more exciting 4 Series models to make its debut is this one — the BMW 4 Series Convertible. Typically, convertibles aren’t as exciting as their fixed-roof counterparts, as they add weight,… 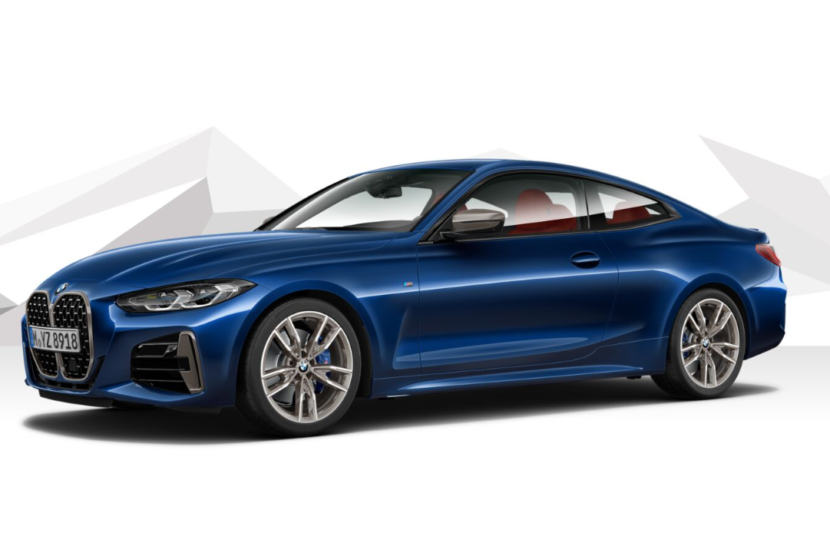 Of all the BMWs in the current lineup, it’s the 4 Series that gets the most hate. Thanks to its new, monstrous kidney grille design, the new G32-generation BMW 4 Series is controversial, to say… 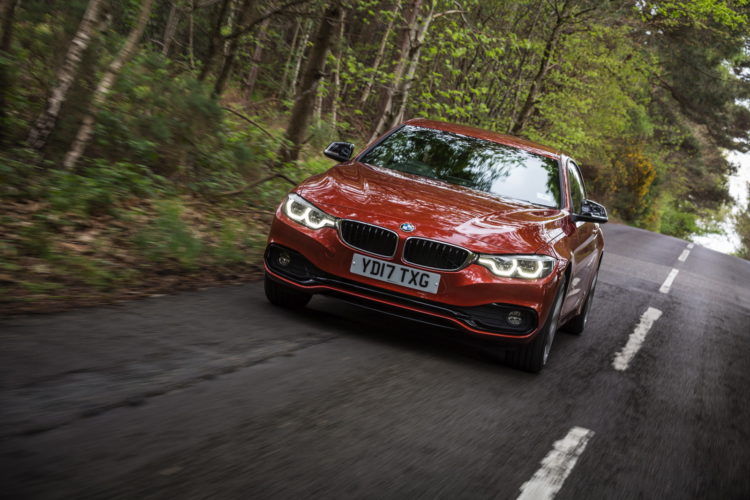 Since its debut, the BMW 4 Series has had some mixed reviews. On one had, it’s a fun, sporty coupe that is comfortable enough for everyday driving but can also handle a mountain road. On… 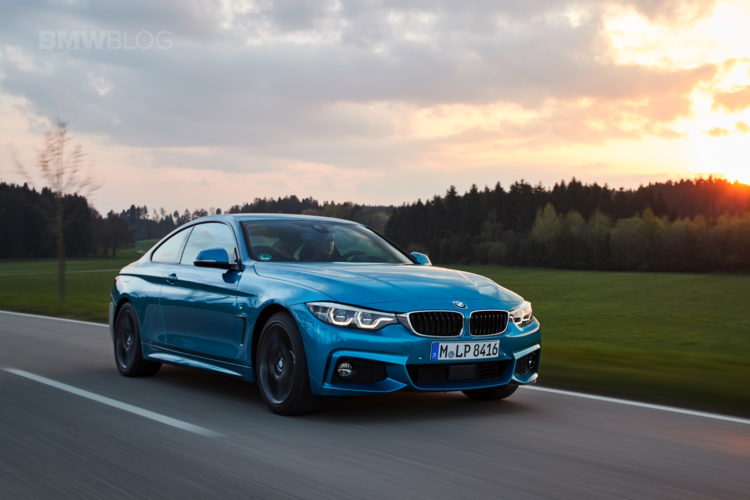 Car and Driver tests BMW 430i Coupe with six-speed manual

Now that the BMW 2 Series is here, enthusiasts seem to have turned a blind eye to the 4 Series. While a good car, it hasn’t quite lived up to the promise of being a…