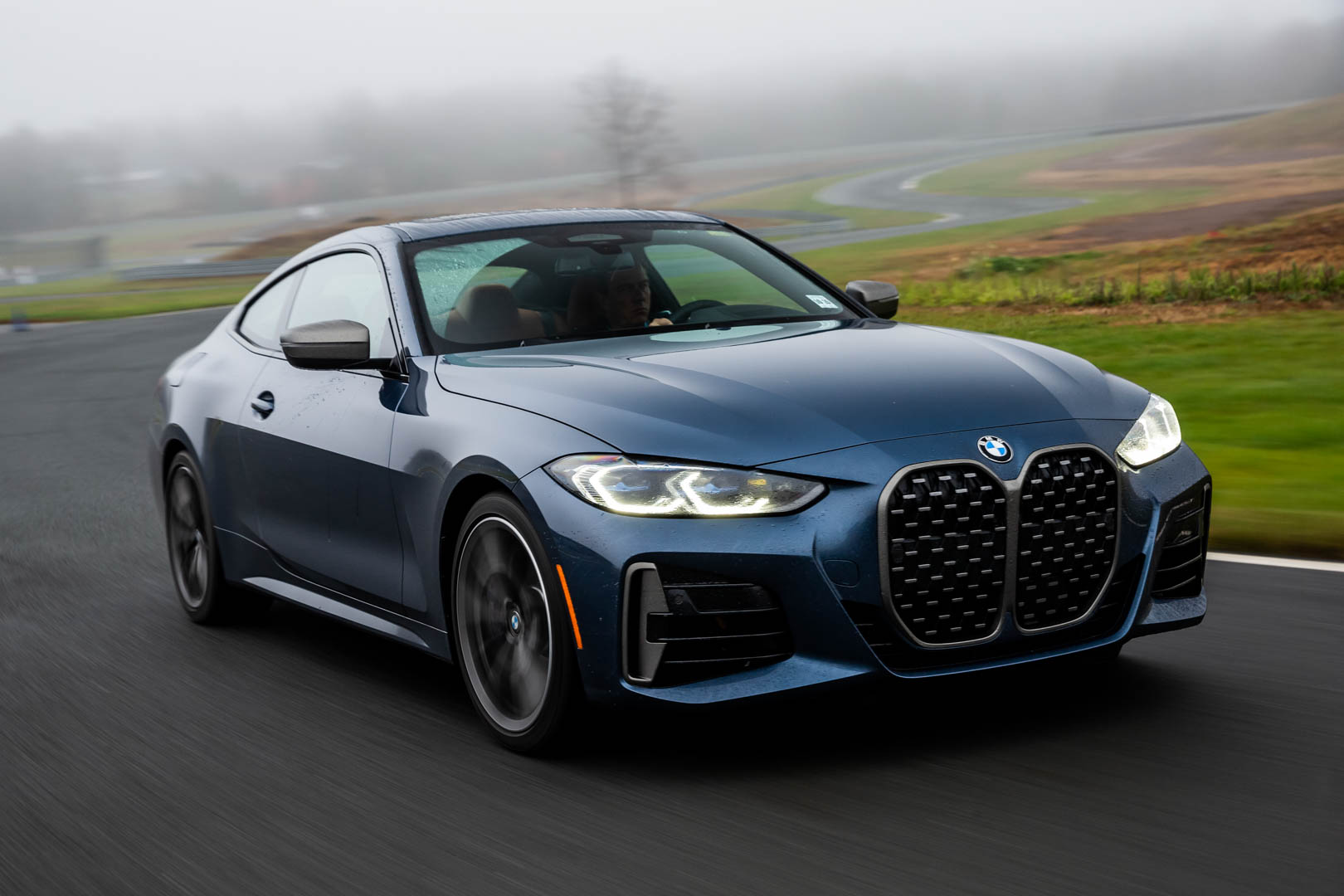 The new BMW 4 Series is just rolling out in most countries, therefore, a number of reviews are expected to pop up on Youtube, including the one from the guys over at The Straight Pipes. Their take on the new M440i is as thorough as we’ve been getting used to. I also like the fact that they start off with the technology offered on this car and not with the design.

One of the coolest features  of the 4 Series also gets now (as it has been on offer on other cars for a while now) is the Digital Key. The key turns your phone into a key fob and unlocks the car, locks it and even drives it using your phone. Initially, this feature was only available on Android phones but recently BMW also managed to offer it for iPhone users. 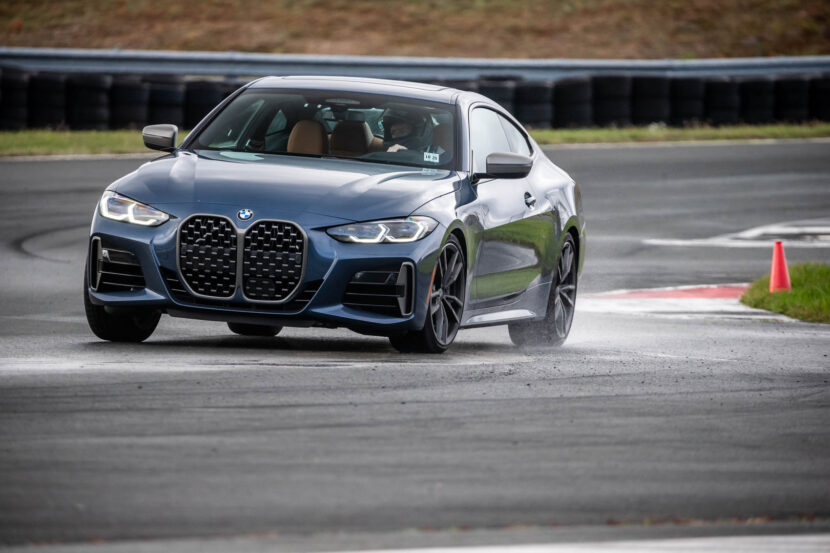 As for the driving part, the two hosts have very different opinions. On one hand, Yuri claims that he feels no difference compare to the BMW M340i. He doesn’t feel disconnected at all, and he can’t really tell there’s something afoot under the sheet metal. That’s not something his co-host can agree on, as according to him, the 4 Series feels a lot more like a GT car, a lot more disconnected than the 3 Series. To quote him ‘it feels like a computer is doing the driving for me’. This goes to show just how different a car can be perceived by two people and how far apart they can be.

According to the review, the car is still enjoyable to drive, the biggest of their gripes being with the steering. Other than that, the car will slide the rear end, despite it being xDrive and it does have one of the best engines in the business right now. Check out the full review to find out everything about it.