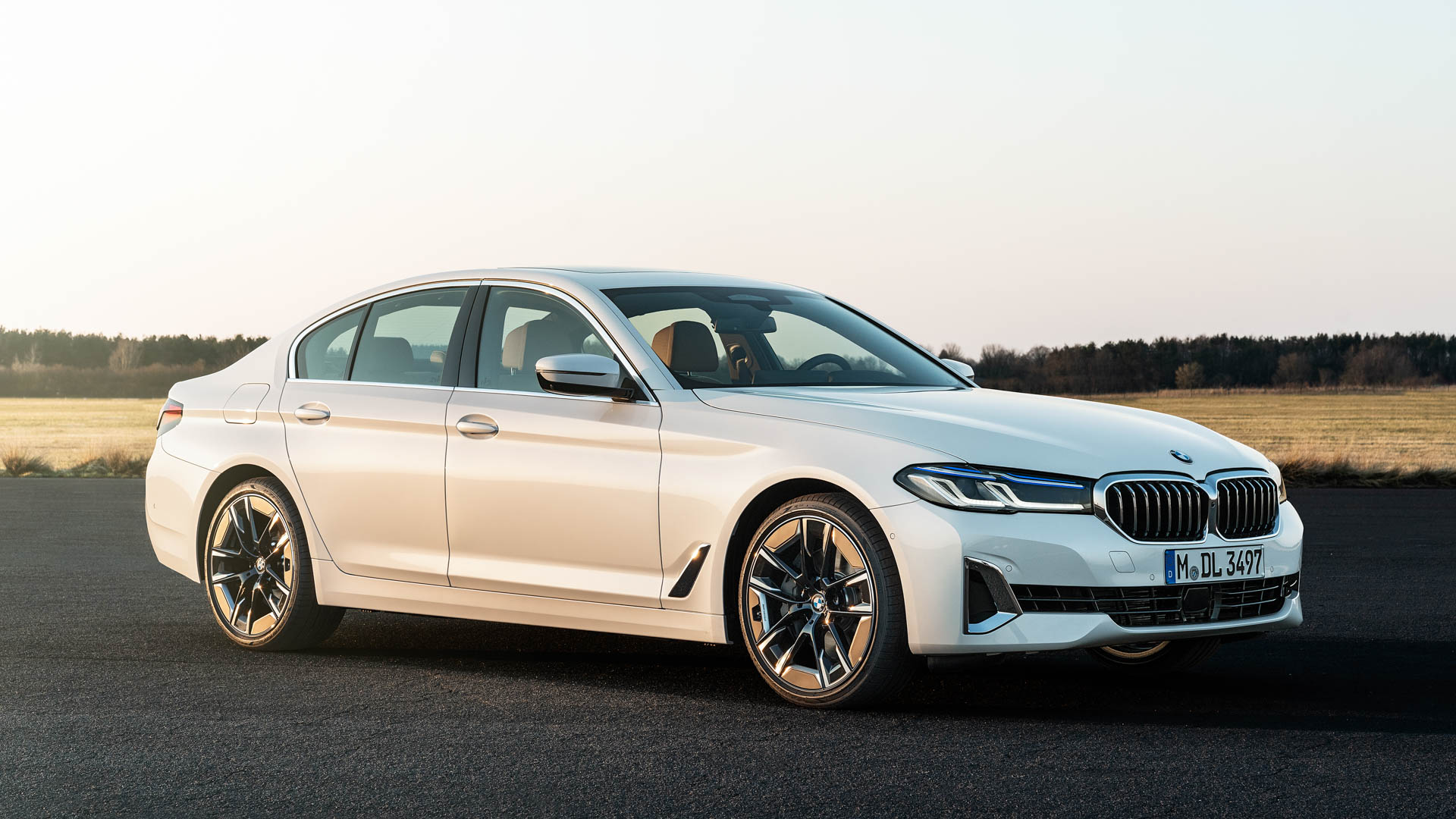 It has become a sort of certainty to have new BMW models jump on the dyno and post numbers better than the claimed figures. We’ve seen that to be the case mostly on new versions, since the turbocharged era began. And it seems like the new BMW 540d is no exception. With the facelift of the new 5er, BMW introduced a couple of very interesting upgrades for its engines.

Almost the entire line-up is now mild-hybrid, in an effort to reduce emissions even more. Sure, there are some exceptions, but overall, most new BMW 5 Series models will have a small electric starter-generator on board that takes over certain functions. The BMW 540d is one of those cars. Therefore, the updated version of the B57 bi-turbo engine under the hood now may have the same size (a 3-liter straight six mill to be precise) but it makes more power, rated at 340 HP and 700 Nm of torque. 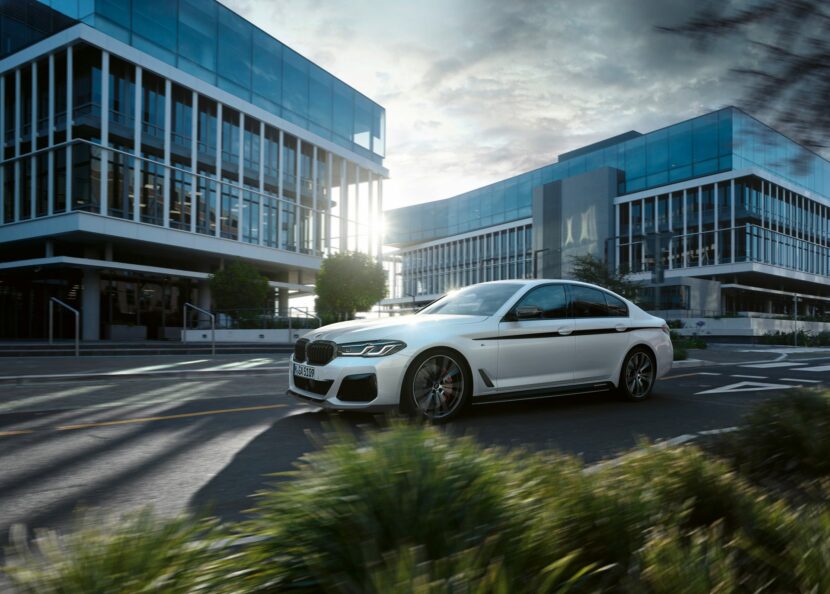 What the guys from Race Chip found, when they started working on an upgrade for the car, was that those were conservative claims. Their dyno showed the car was making around 350 HP and a bit over 700 Nm of torque. Sure, compared to other models, the difference seems minor, but it’s there nonetheless and to the owner’s advantage. As for the tuning process, it looks like there isn’t much left to squeeze out of the car.

According to Race Chip, BMW implemented a couple of new safety features on the new car and changes some of the hardware and software, making tuning a bit more difficult. Therefore, their upgrade takes the car up to 380 HP and 745 Nm of torque. That’s not a drastic increase but it could make a bit of a difference at the top end and their video proves it.