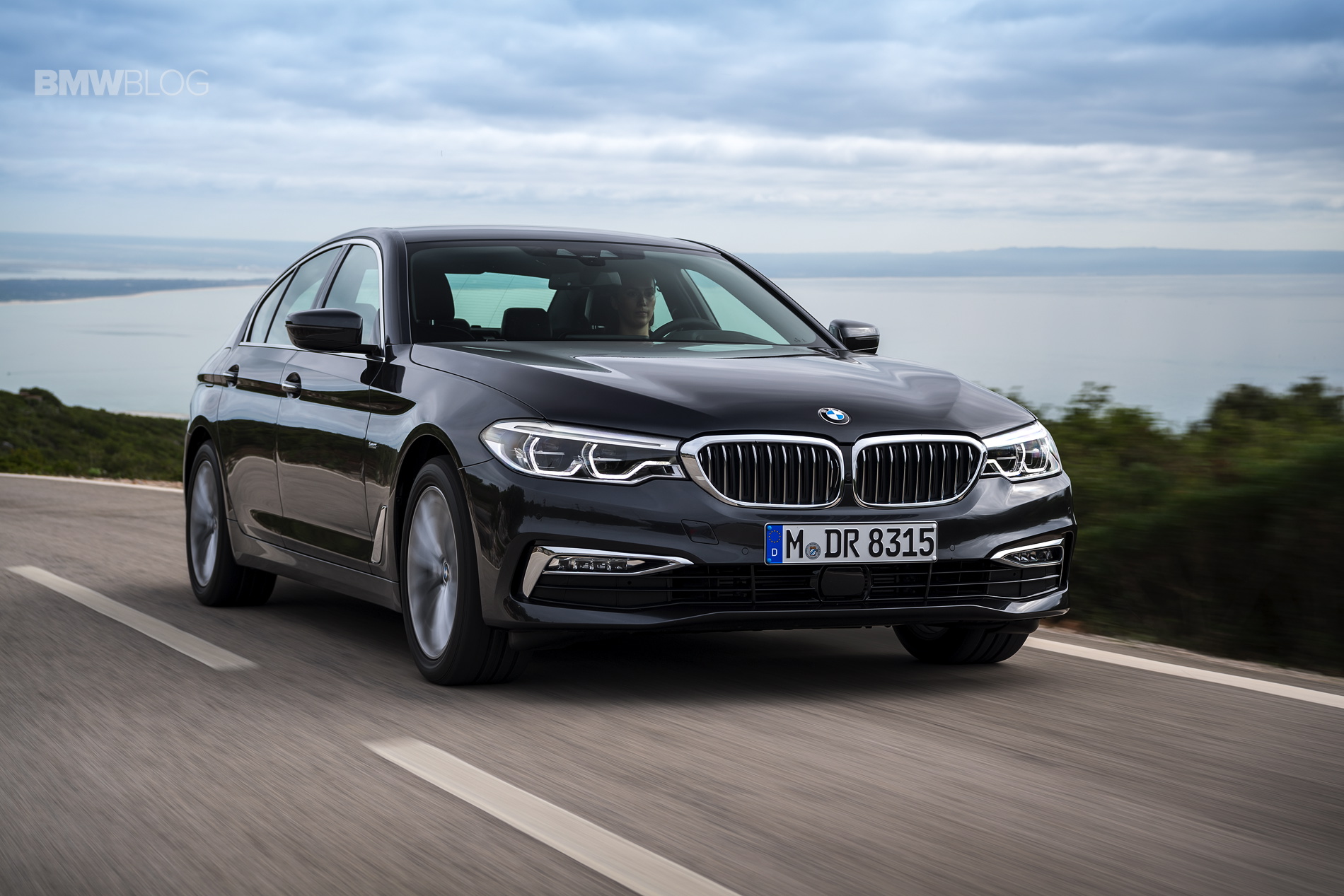 American car enthusiasts have been begging BMW for two things: Wagons and diesels. We barely get any of either, as neither are very popular here in the ‘States. However, we’re getting a new diesel from BMW and it just might be the best diesel-powered BMW offered in American since the BMW 330d. That’s because it’s the new BMW 540d xDrive and it could also be the best variant of the 5 Series sold here.

While most American publications seem a bit unimpressed by the new 5 Series, we actually like it quite a bit. It’s a superb combination of luxury, performance and dynamics, while also having an incredible cabin. But adding a turbocharged inline-six diesel engine to that equations just makes it that much better.

According to The Car Connection, the BMW 540d xDrive will be hitting American shores next month. Essentially, it will be the BMW 530d that the rest of the world gets but given the ‘540d’ badge because who knows why. Either way, it’s a fantastic car and probably the best all-around 5 Series on sale. It will also slot between the BMW 540i and M550i in terms of price, as it will start at $62,995, or around $4,800 more than the 540i. 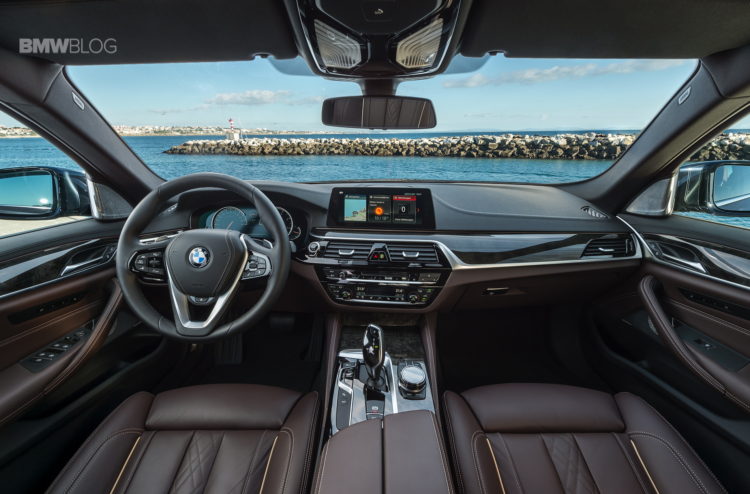 The BMW 540d xDrive will be powered by a 3.0 liter turbocharged I6 diesel engine. While BMW hasn’t announced specific specs on the I6 diesel here in America, the same engine makes 265 horsepower and 457 lb-ft of torque in other markets. That engine will be mated to an eight-speed automatic gearbox and xDrive all-wheel drive as standard. That configuration in a Euro-spec car is capable of 0-60 mph in as quick as 4.9 seconds. All while returning 36 mpg highway, 26 mpg city and 30 mpg combined, according to the US EPA.

So it’s quick, comfortable and fuel efficient. We also tend to think that the 5 Series, with the M Sport suspension, also strikes a fantastic balance between luxury and handling, as it’s both supple and dynamic. Combine that impressive duality with great performance, gobs of diesely torque and great gas mileage and it might just be the most well-rounded Bimmer on sale. We still wish we could get the 5 Series touring but we’re more than excited for the BMW 540d xDrive. 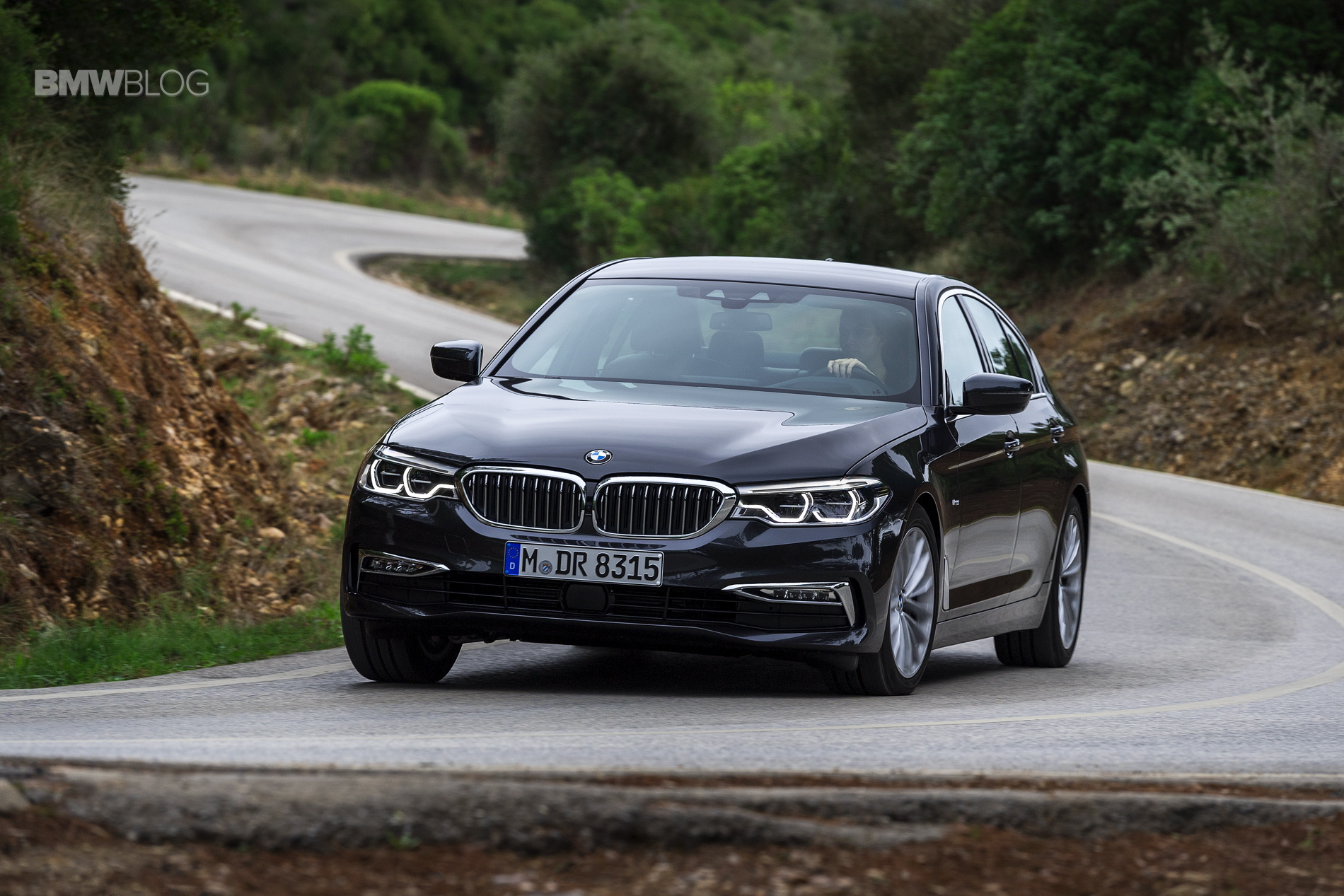 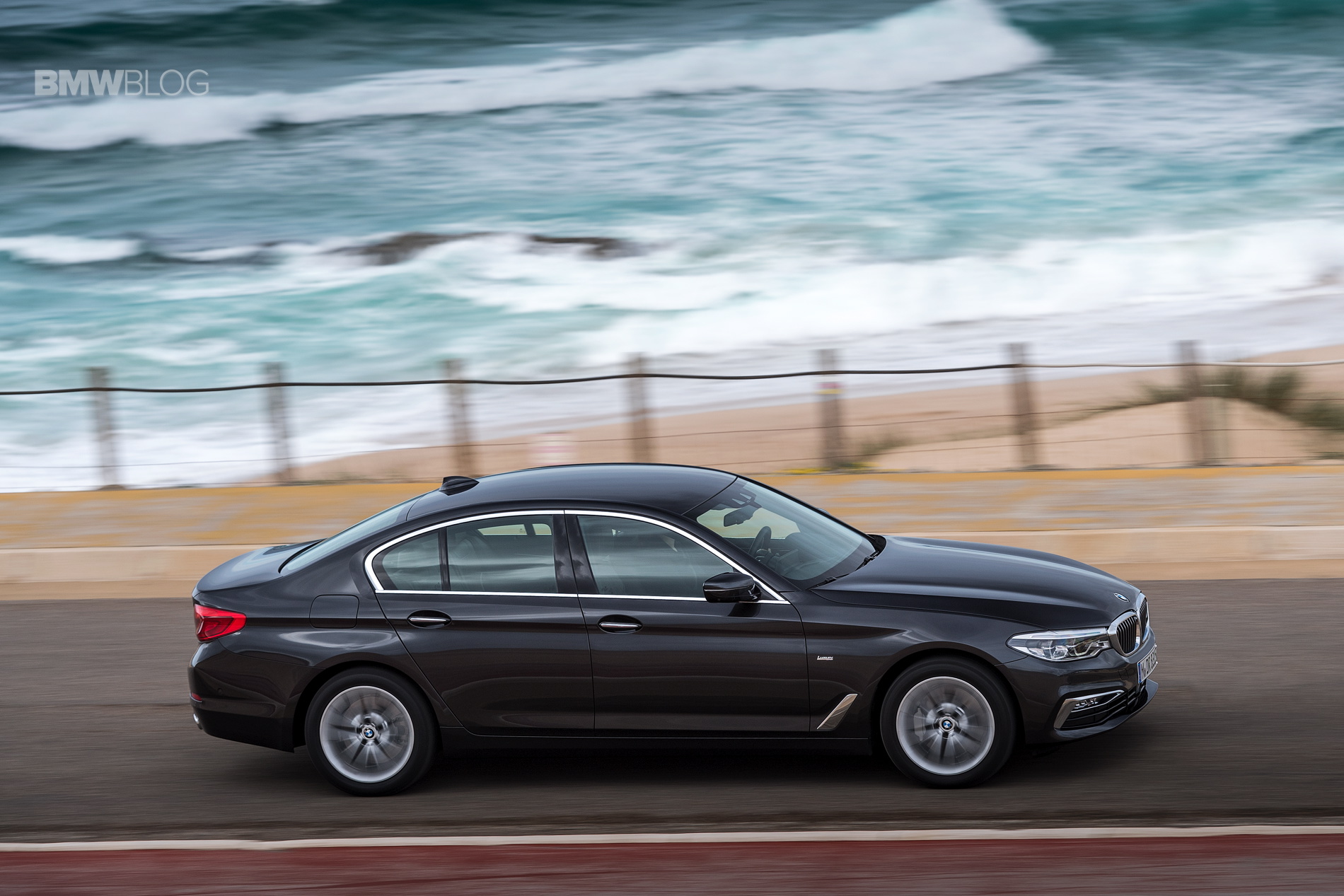 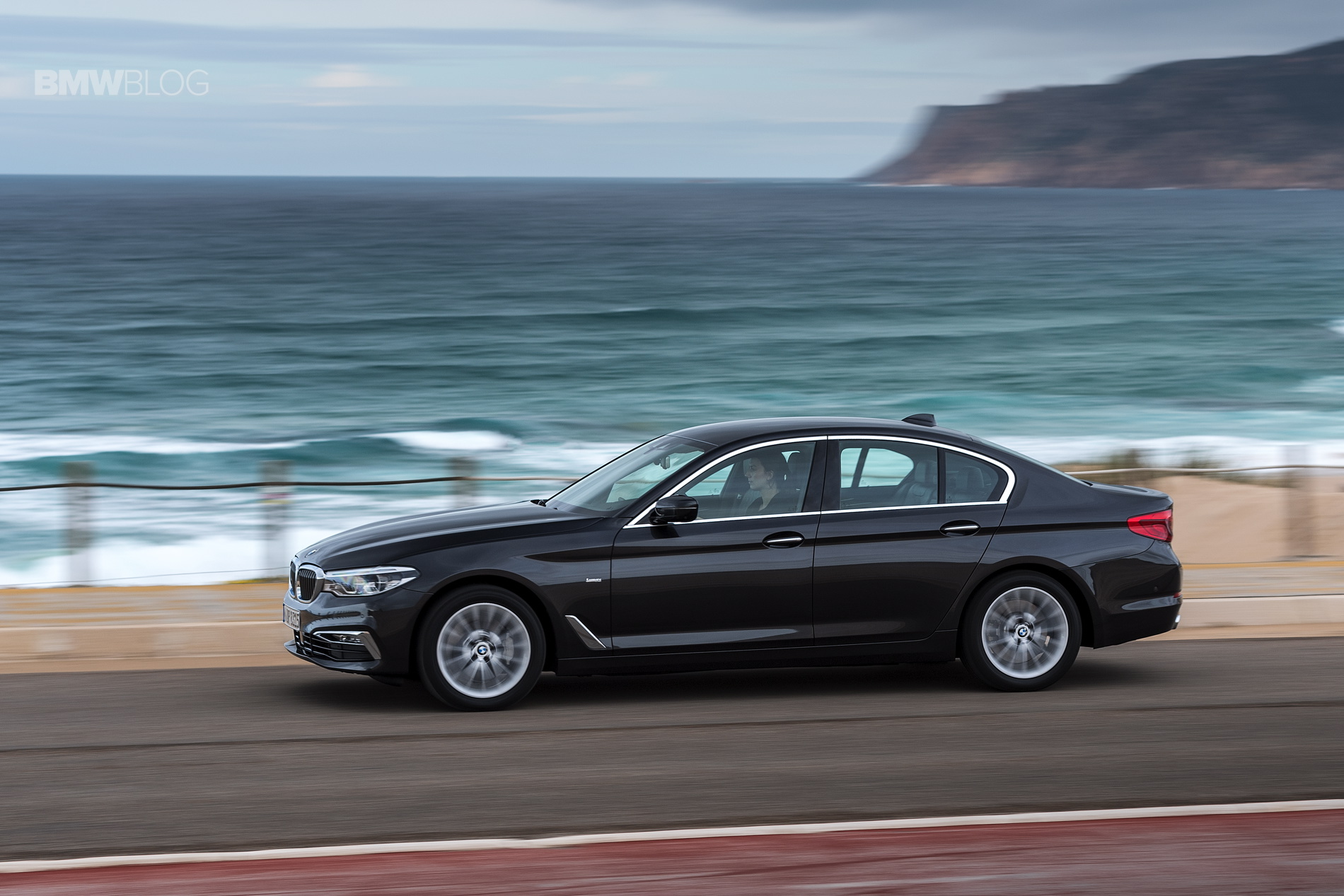 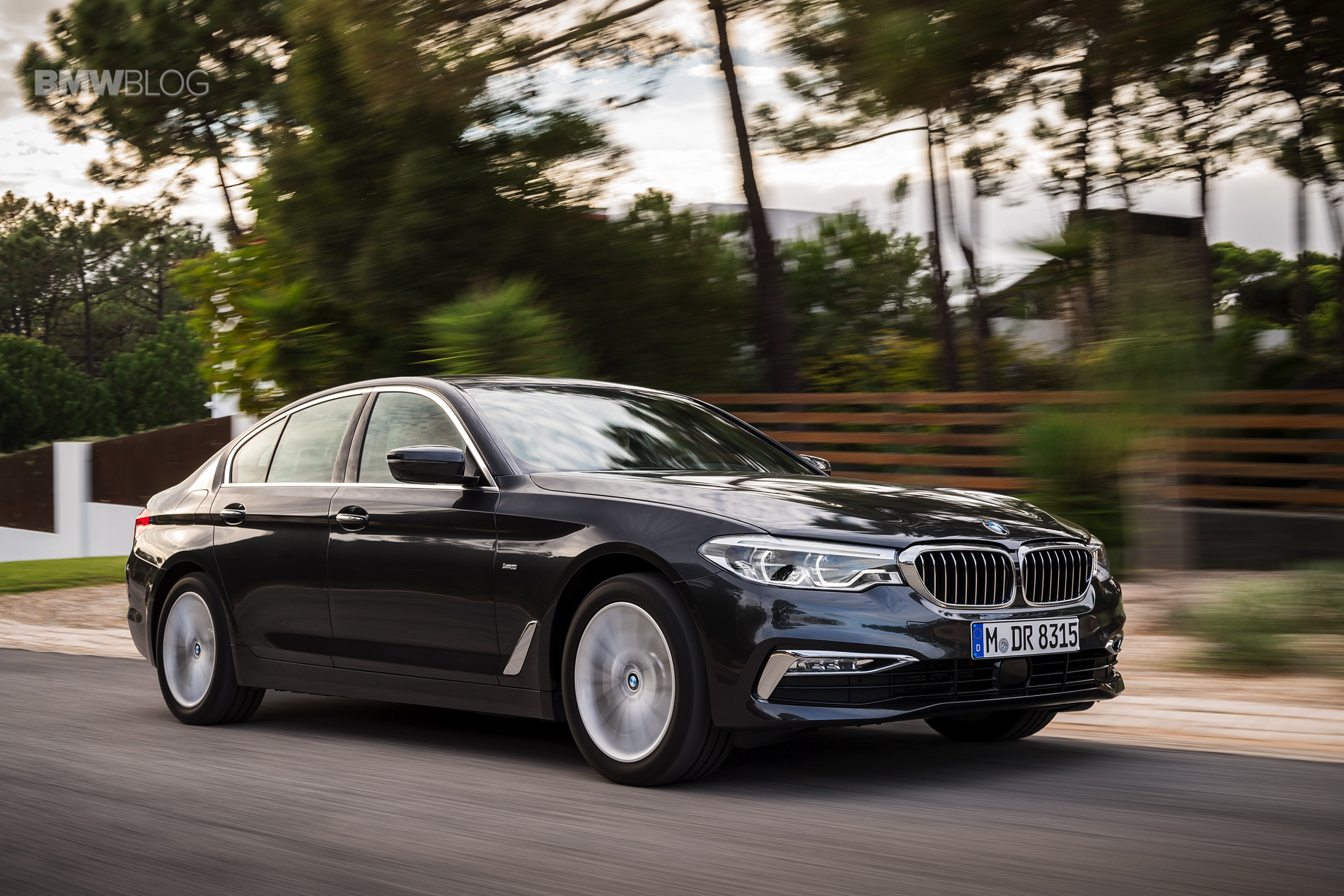 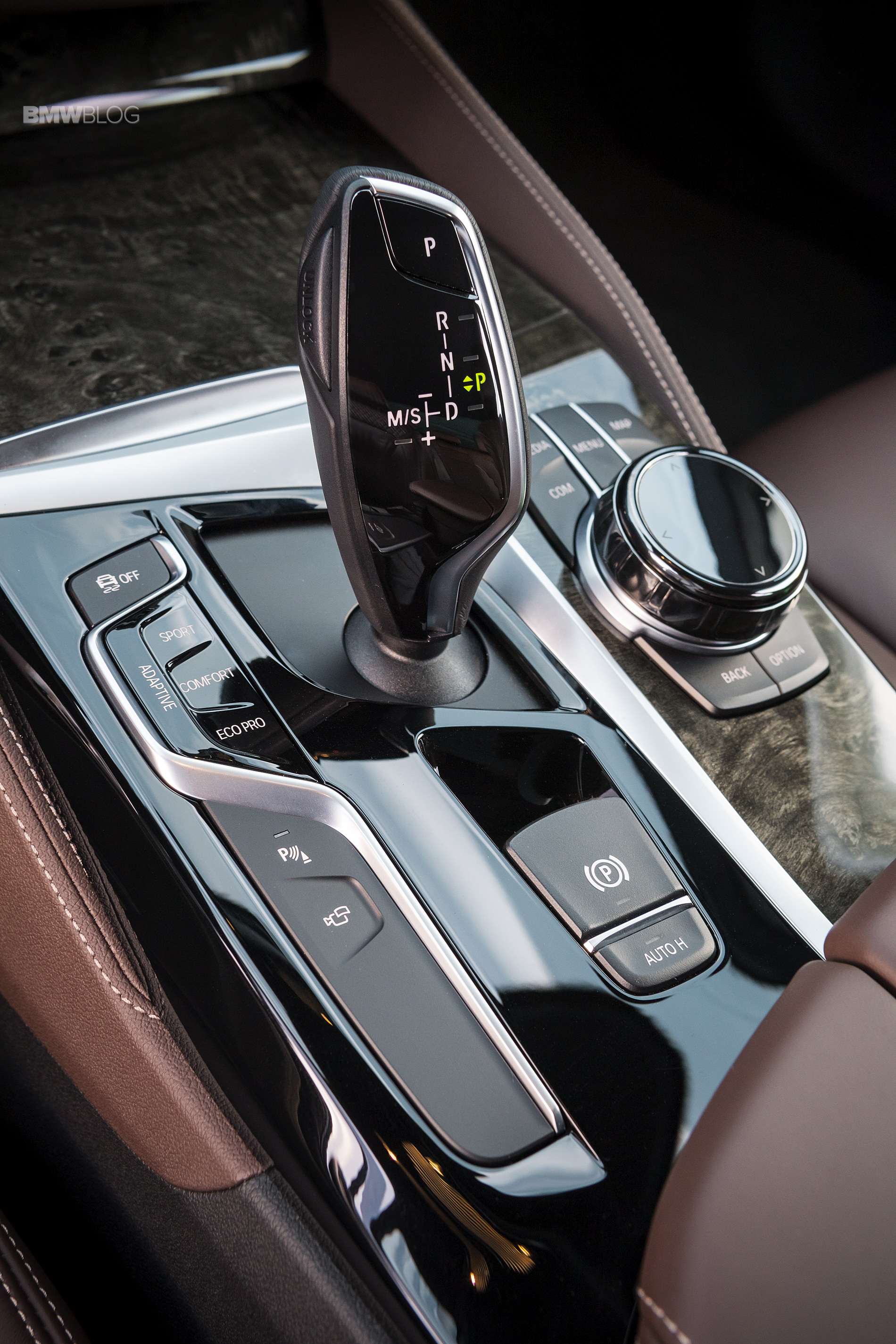 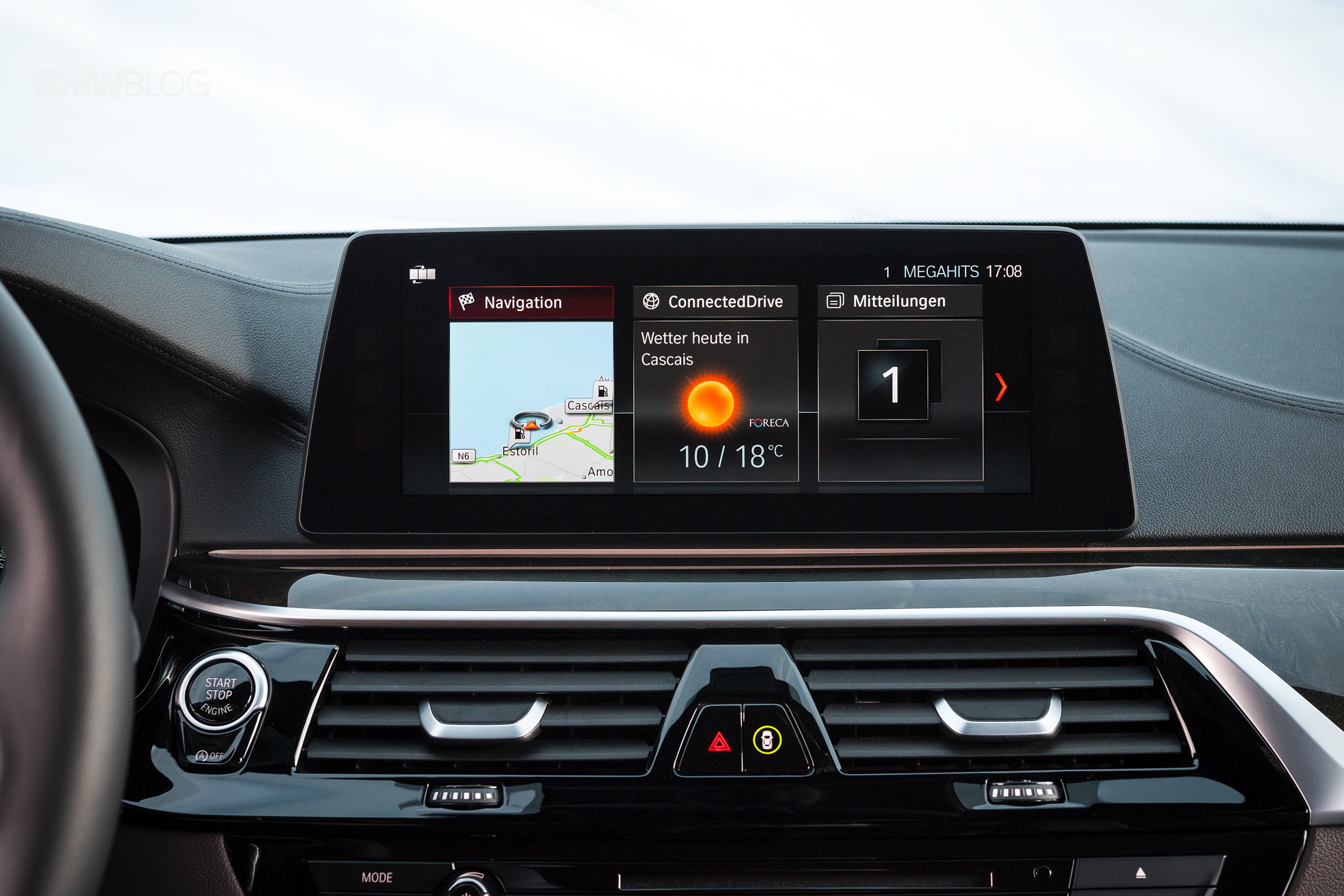 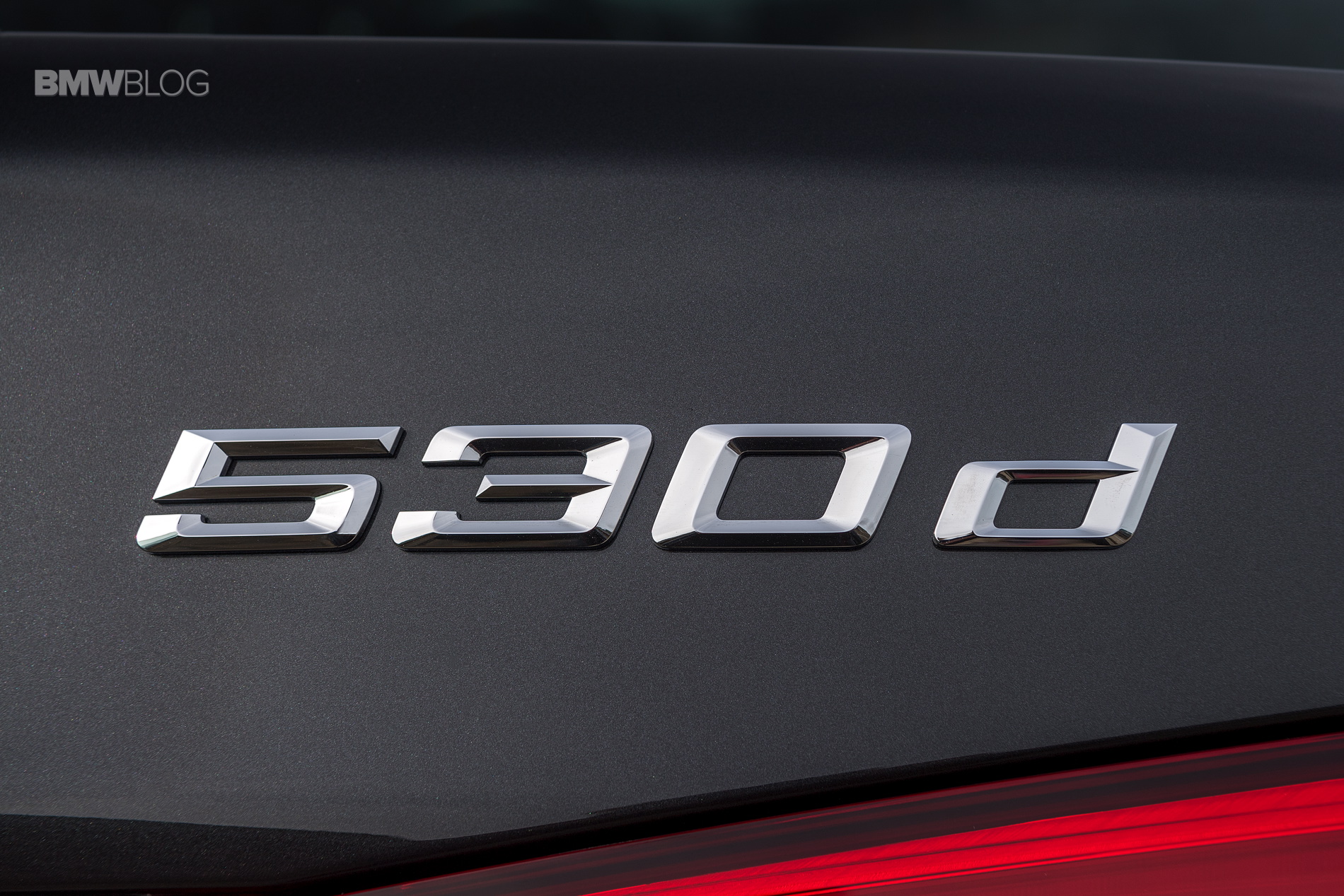 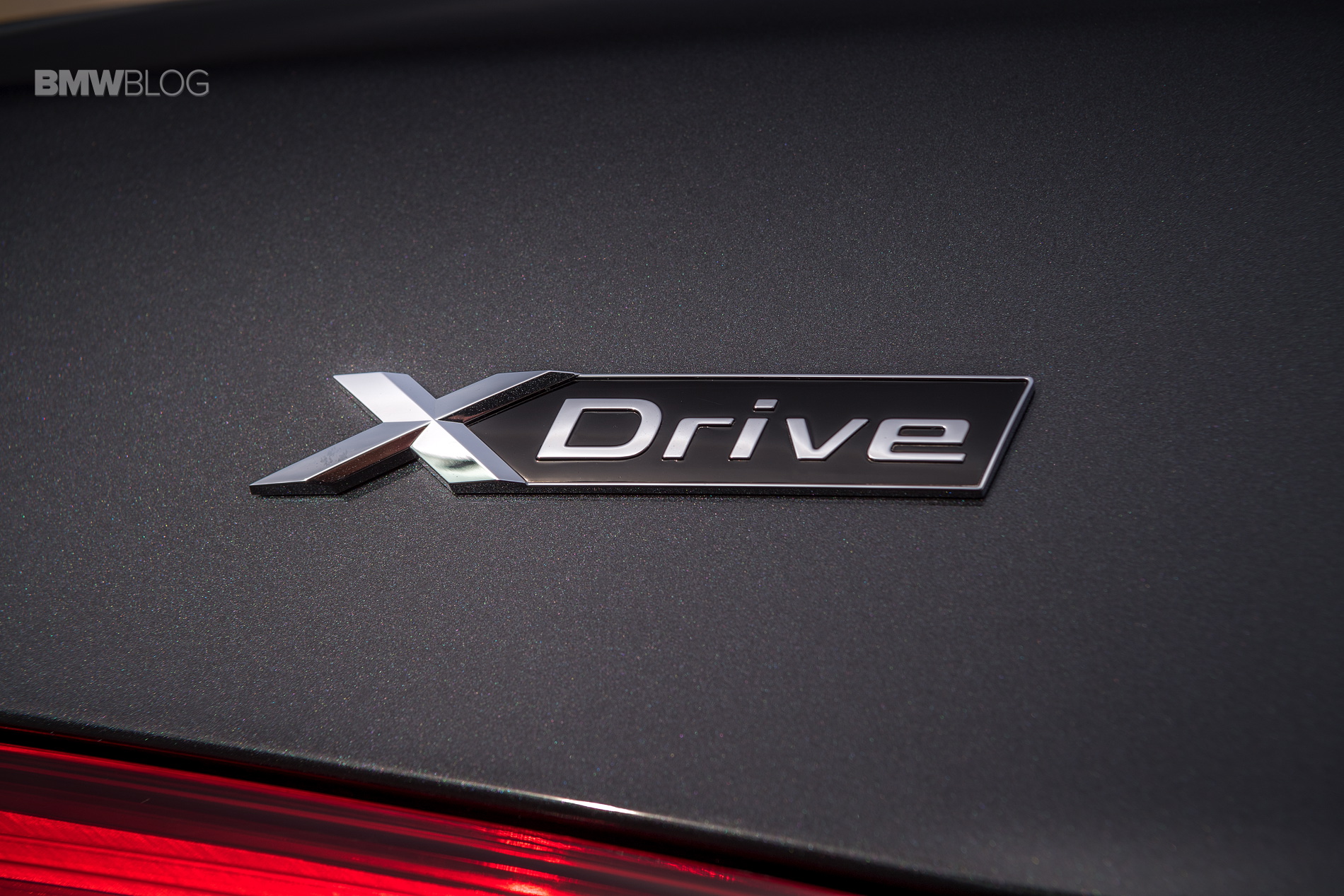