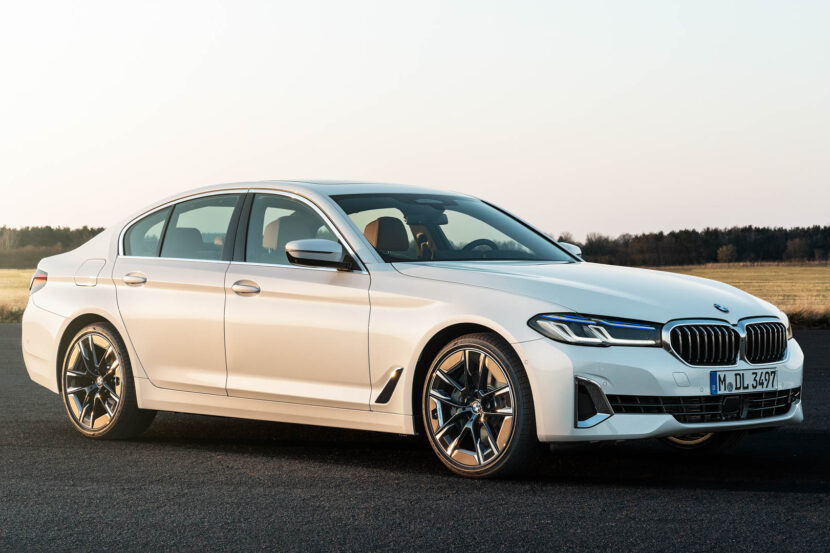 It has become a sort of certainty to have new BMW models jump on the dyno and post numbers better than the claimed figures. We’ve seen that to be the case mostly on new versions,…

Now that Mercedes-Benz has returned to the straight six architecture, comparisons between their cars and BMW offerings are even closer than ever. Not only they share similar sizes and cylinder counts but they are now…

Now that BMW officially announced the return of a a diesel-powered 5 Series to the US, it’s time to take a closer look at what that model brings to the table. Dubbed 540d, the car…

BMW’s commitment to the diesel technology is clearly outlined in the current generation 5 Series. The new G30 business sedan offers 8 variants with a Diesel engine in Germany, from the 520d Efficient Dynamics to… 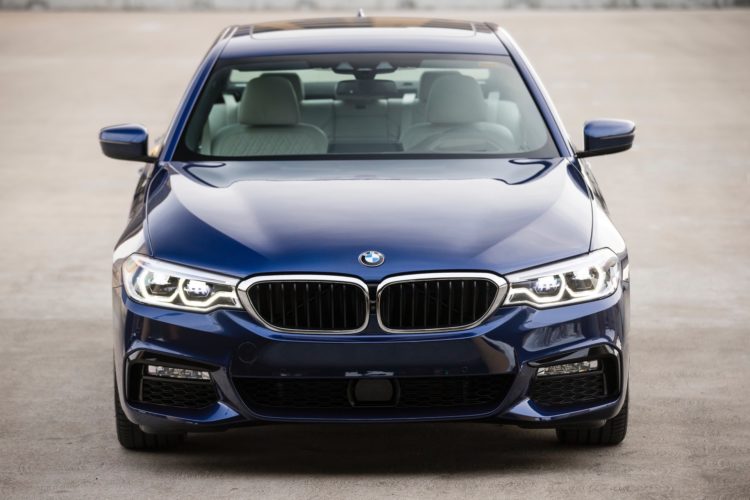 At the 2017 New York Auto Show, we sat down with Alanna Tracey-Bahri, Product Manager at BMW North America, to talk about the current U.S. lineup and future models. Among many topics, one came up…