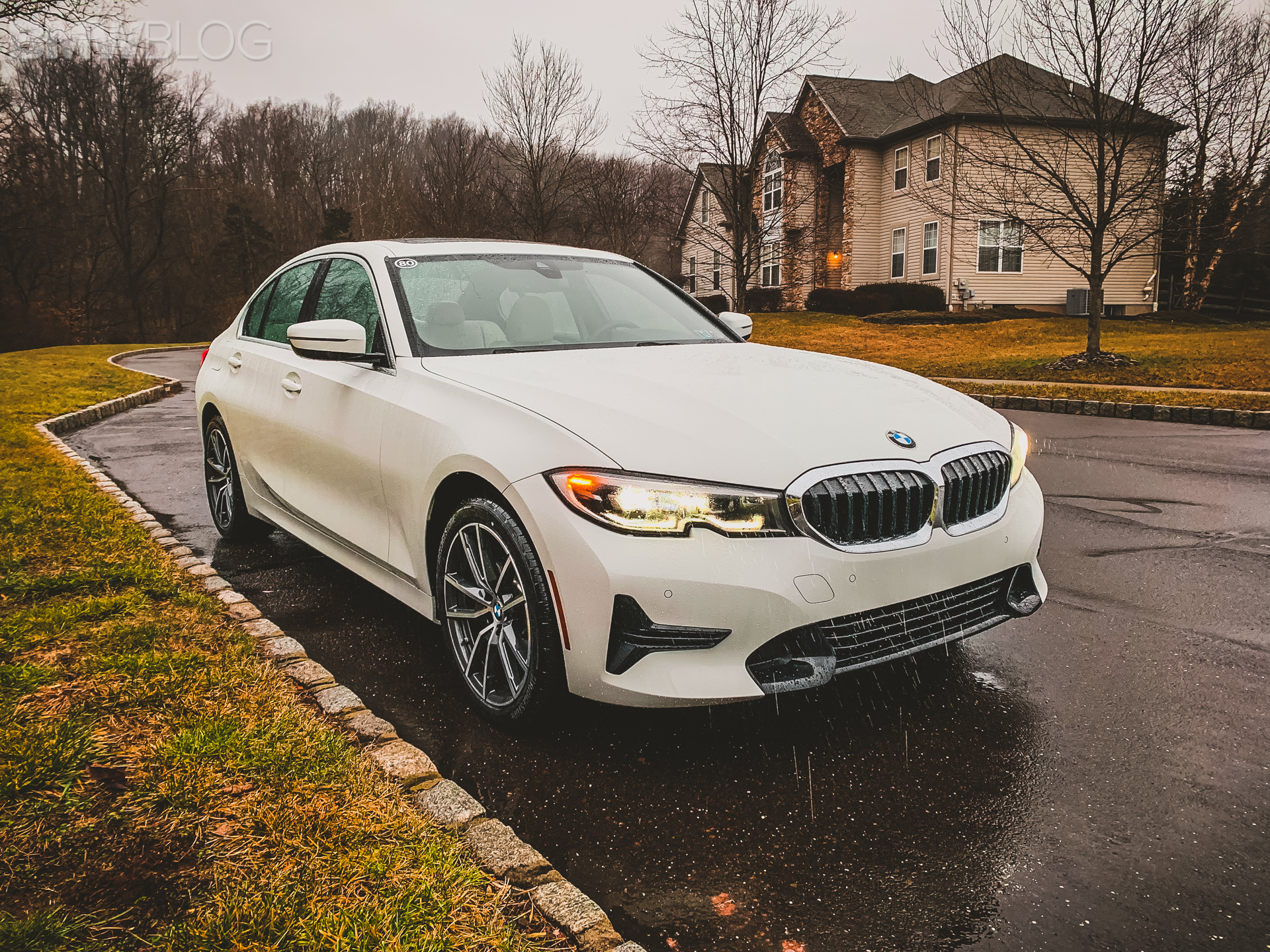 This  year’s Consumer Reports’ annual reliability survey has brought about a bit of a surprise. No, I’m not referring to BMW’s rise to 12th place, but rather to what happened at the top. For many years now, Toyota and Lexus have dominated these charts. The Japanese car makers have gained legendary status on this basis alone, while others have been left scrambling behind them, in the dust. Well, this year things changed.

Mazda managed to beat them both to the punch and claim the number one spot. This is a first and could mark a change in how we perceive and buy our cars. Fret not though, Toyota and Lexus are still up there, claiming second and third place. The top five is finished off by Honda and Buick, surprisingly, the American company being actually fourth. Buick actually had the biggest jump of all companies listed in the ranking, as it was ranked only 18th last year. 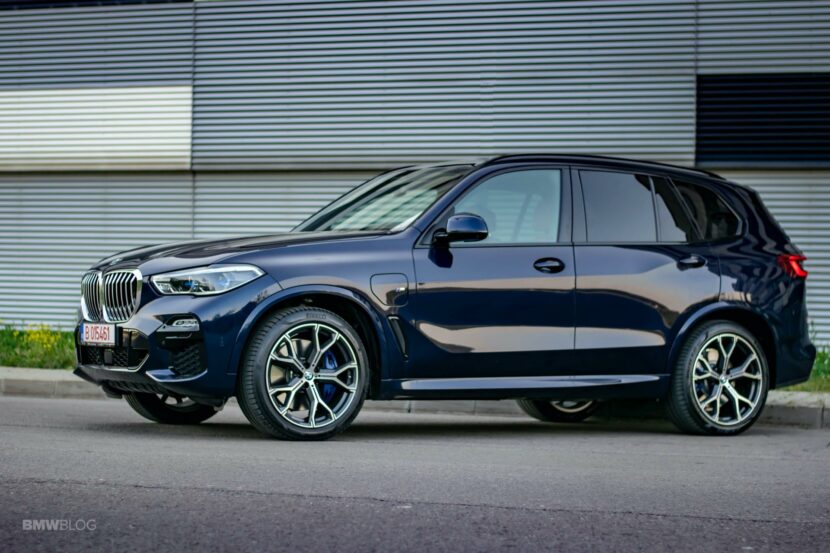 Speaking of jumps, BMW had an impressive run too, jumping four places into 12th. It’s not stellar but it’s the second-best European car maker in this list, beaten solely by Porsche, which actually was included in the Top 10 (on ninth place). For BMW, the 3 Series and X5 models performed well, according to Consumer Reports. At the bottom of the page you’ll find Ford and Lincoln having issues with the Explorer, Aviator and Corsair.

The rankings are made by Consumer Reports based on the average predicted reliability score for vehicles in each brand’s model line-up. The score is calculated on a 0-100 scale. For a brand to be ranked there needs to be sufficient survey data available for at least two models. Therefore, some car makers are left out every year. This time, the list of car makers not included in the rankings is made up of Acura, Alfa Romeo, Chrysler, Fiat, Genesis, Jaguar, Land Rover, Maserati and Mitsubishi.