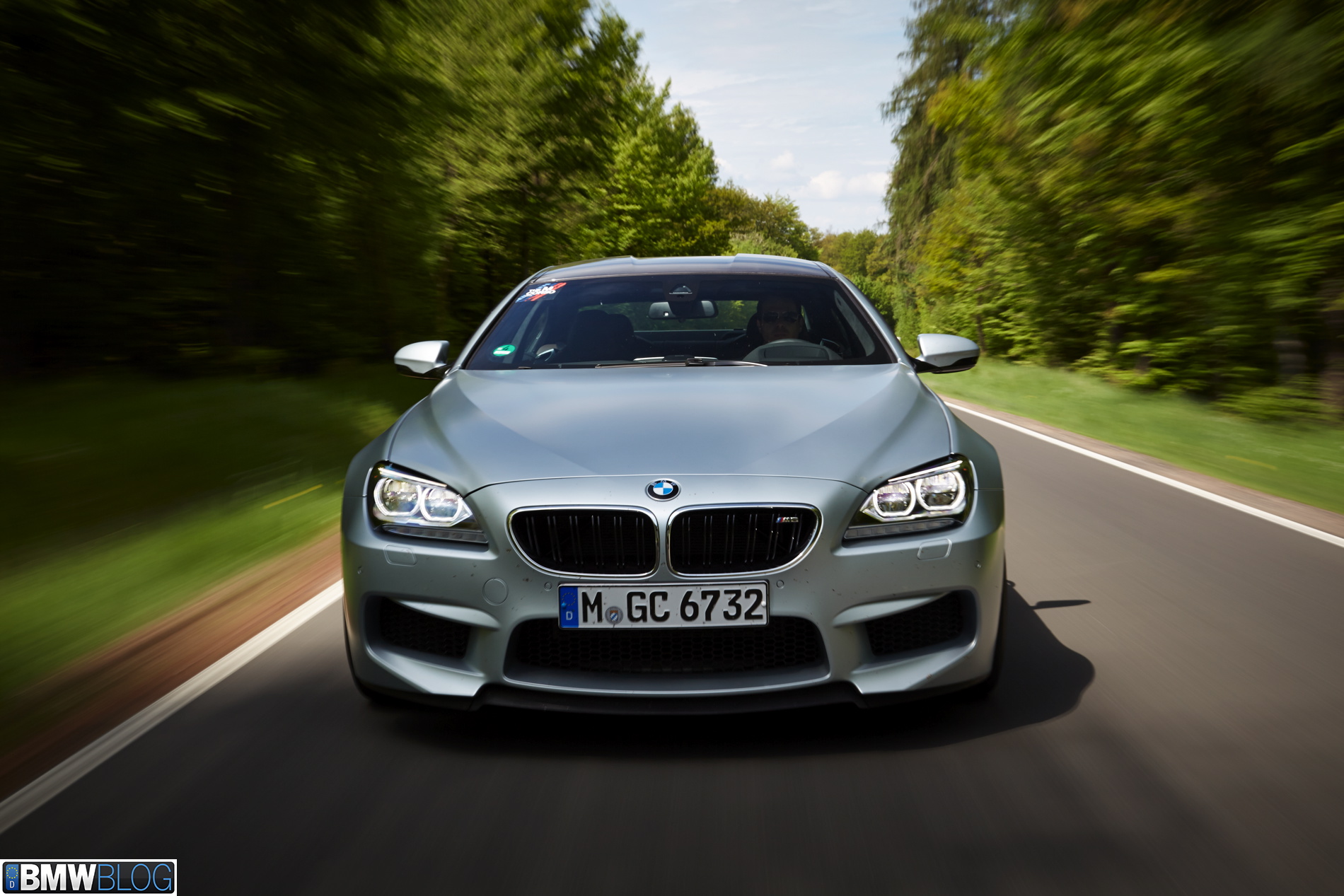 Ever since its launch, the BMW M6 Gran Coupe has been considered by most enthusiasts to be among the very best looking BMWs of the modern era. Its low, sleek and seductive styling has made it a fan-favorite, especially now that you can find M6 Gran Coupes for surprisingly cheap on the second-hand market. This specific BMW M6 Gran Coupe should interest a ton of BMW fans, as it’s an ultra rare Competition-spec model with a six-speed manual.

Sadly, it already sold on Bring-A-Trailer just one day ago, for a surprisingly good price of $56,800. However, it should be interesting for BMW fans, as it also proves that there are twenty two other models just like it — M6 Gran Coupe Competitions with manual transmissions — in North America.

The BMW M6 Gran Coupe came with a 4.4 liter twin-turbocharged V8, making 567 horsepower and 502 lb-ft of torque. It was an absolute monster of an engine and one of the fastest BMWs of that era. When paired with a proper six-speed manual and rear-wheel drive, it must have been an absolute blast to drive, especially when you consider that the M6 Gran Coupe was often regarded as the best-driving BMW of its time.

This car might have already sold but it proves that more cars like it are out there in the market, waiting to find new owners. It also proves that they can be had for reasonable prices. For less than the cost of a brand-new BMW M3, you can have the BMW M6 Gran Coupe with a manual transmission. Not only is the M6 Gran Coupe far better looking but it comes with a twin-turbo V8, rather than an I6. Sure, it’s older and has worse technology but its stunning good looks and badass persona more than make up for that.