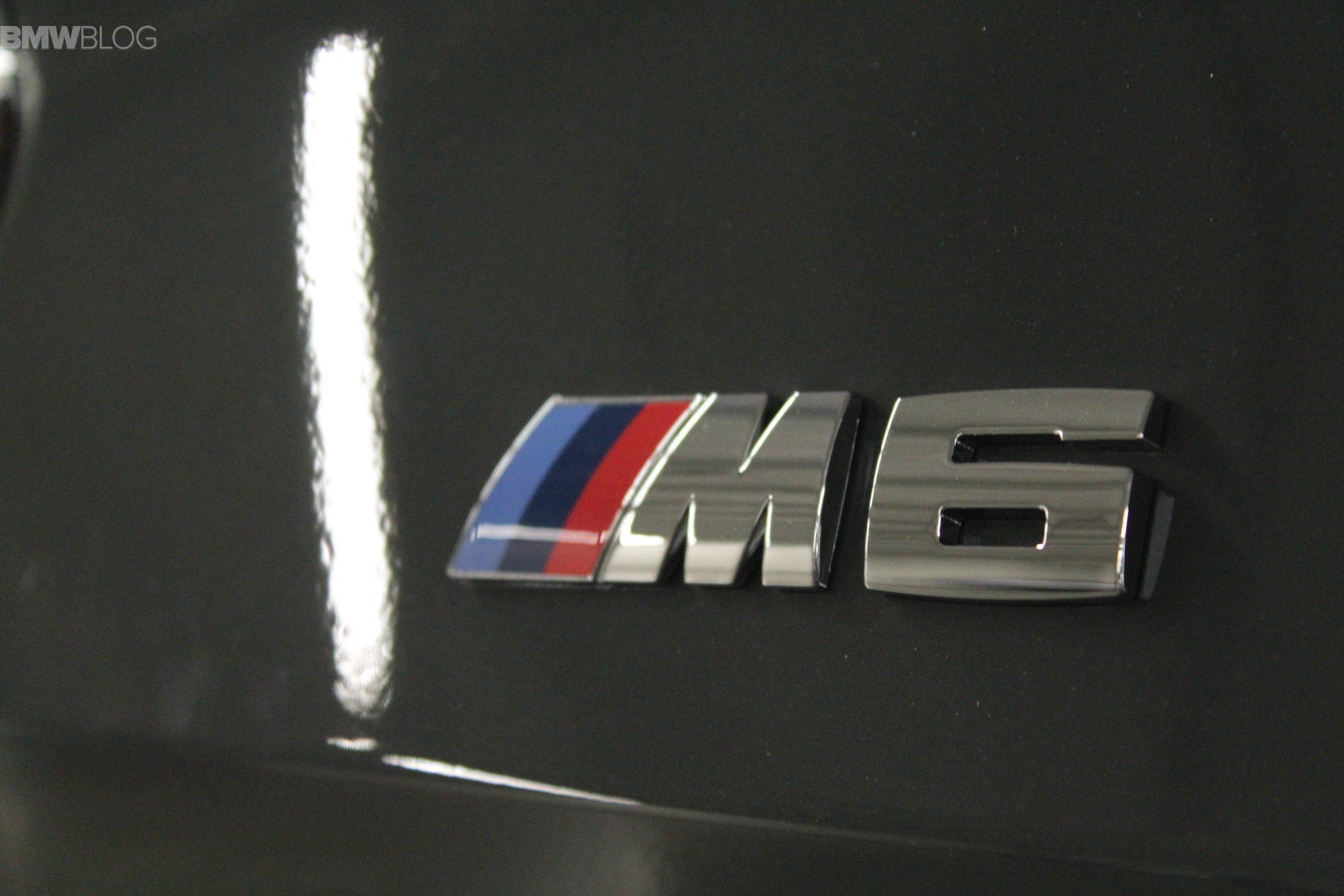 Certain BMW M6 Gran Coupe models, sold in Australia between 2012 and 2018, are being recalled by the company for a potential problem with a faulty brake light fastening. According to BMW Australia, 74 cars are affected by this issue and will be called in to have it fixed. They were sold between August 9, 2012 and September 27, 2018 so if you’re one of the ‘lucky’ owners of one such M6 Gran Coupe, you’ll probably get a call from your local dealer soon.

The defect was reported by the Australian Competition and Consumer Commission (ACCC) and claims that the third brake light (the one fitted at the top of the rear window) can loosen from its slot and even detach.The detachment of the brake light could lead to injury in certain scenarios.

BMW Australia claims that if the brake light detaches it may cause accidents too. Therefore, they are in the process of contacting every known owner of such a car. All cars will be called in and check out. The affected vehicles will have the part replaced, free of charge, of course.  There’s even a VIN list of the affected cars listed online, you can check it out here.

If you don’t want to wait for BMW Australia to get in touch, you can call them or visit their website to make inquiries about your car and how the issue will be solved. The fix shouldn’t take more than a couple of hours.