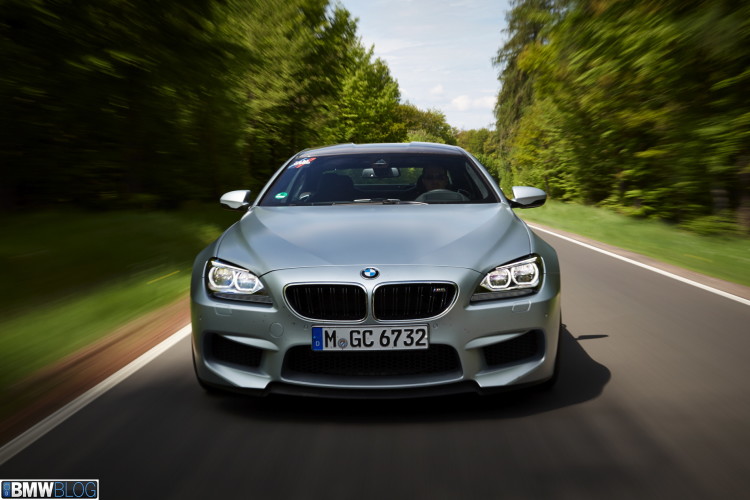 Ever since its launch, the BMW M6 Gran Coupe has been considered by most enthusiasts to be among the very best looking BMWs of the modern era. Its low, sleek and seductive styling has made… 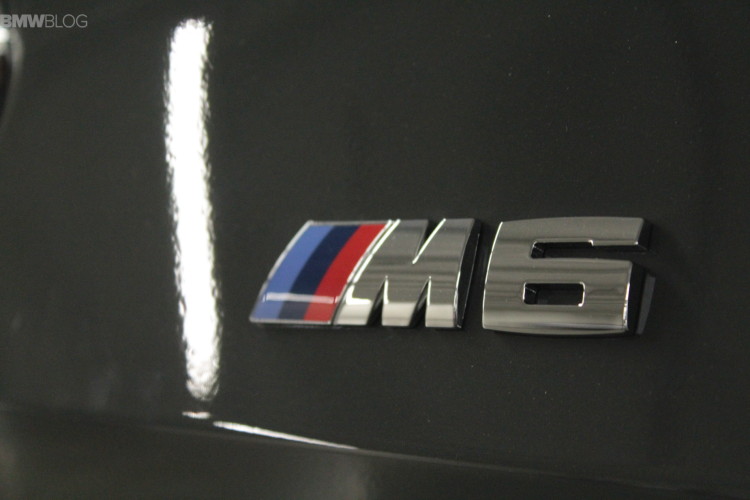 Certain BMW M6 Gran Coupe models, sold in Australia between 2012 and 2018, are being recalled by the company for a potential problem with a faulty brake light fastening. According to BMW Australia, 74 cars… 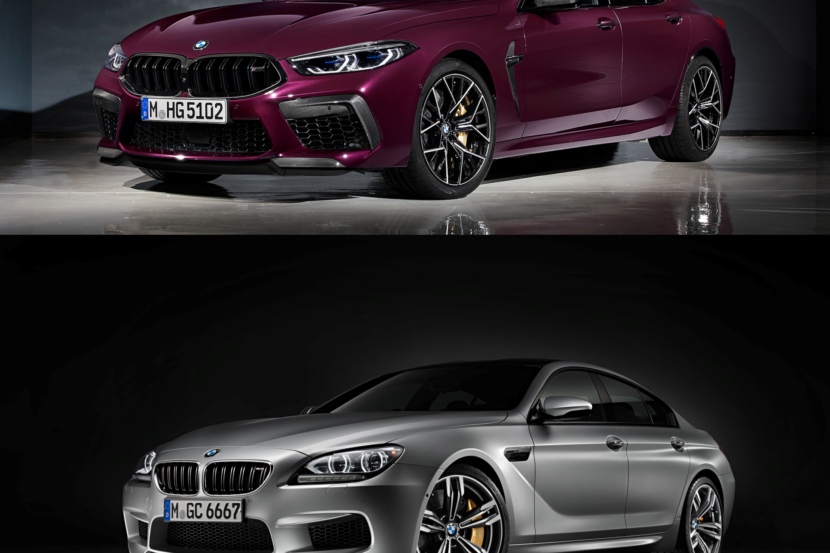 As the all-new BMW M8 Gran Coupe has been unveiled, comparisons with its predecessor are now inevitable. Though we are talking about two rather different models, it is very interesting how much design trends have…

The new BMW F90 M5 is the fastest car the Germans ever made, but for some that’s not impressive enough as the new M5 is now bringing a couple of controversial features to the table…. 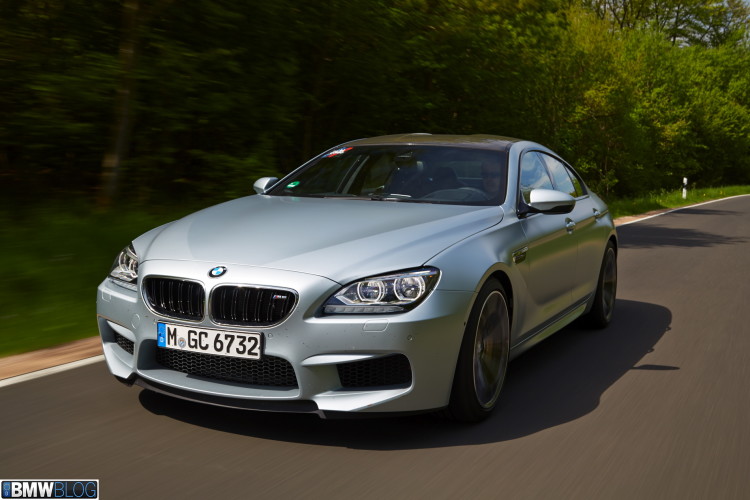 One of our favorite BMW M cars in recent years has been the BMW M6 Gran Coupe. For some unknown reason, it’s been a very special car that has an intangible greatness to it that…

The BMW M6 Gran Coupe is definitely on its way to becoming a future classic. Looking at how the future is shaping up, with electric, autonomous cars ruling the world, the engine and the shape… 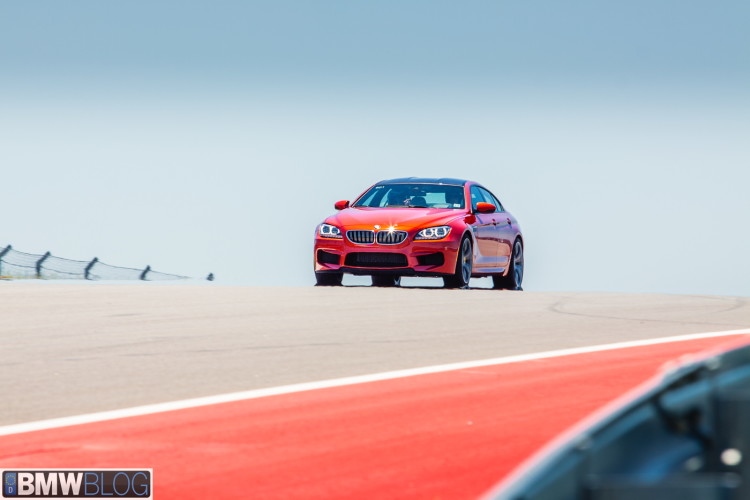 Now that the BMW 6 Series Coupe is gone, the only car left to hold the mantle for the 6 Series’ looks is the Gran Coupe. Fortunately, that car is still on sale and its…

The BMW M6 Gran Coupe has everything it needs to become a future classic. The fact that BMW is pulling the 6 Series range, as we know it today, out of production, including its M…

We still have a few years of the gorgeous BMW M6 Gran Coupe, the four-door 6 Series variant that may very well be the best looking modern BMW. Before it leaves us, it will gain…

In the world of high-performance luxury cars, these three are some of the best money can buy. BMW’s M6 Gran Coupe, until the M2 came along, was probably BMW’s best M car for quite some…