BMW M8 electric might be in works in the near future 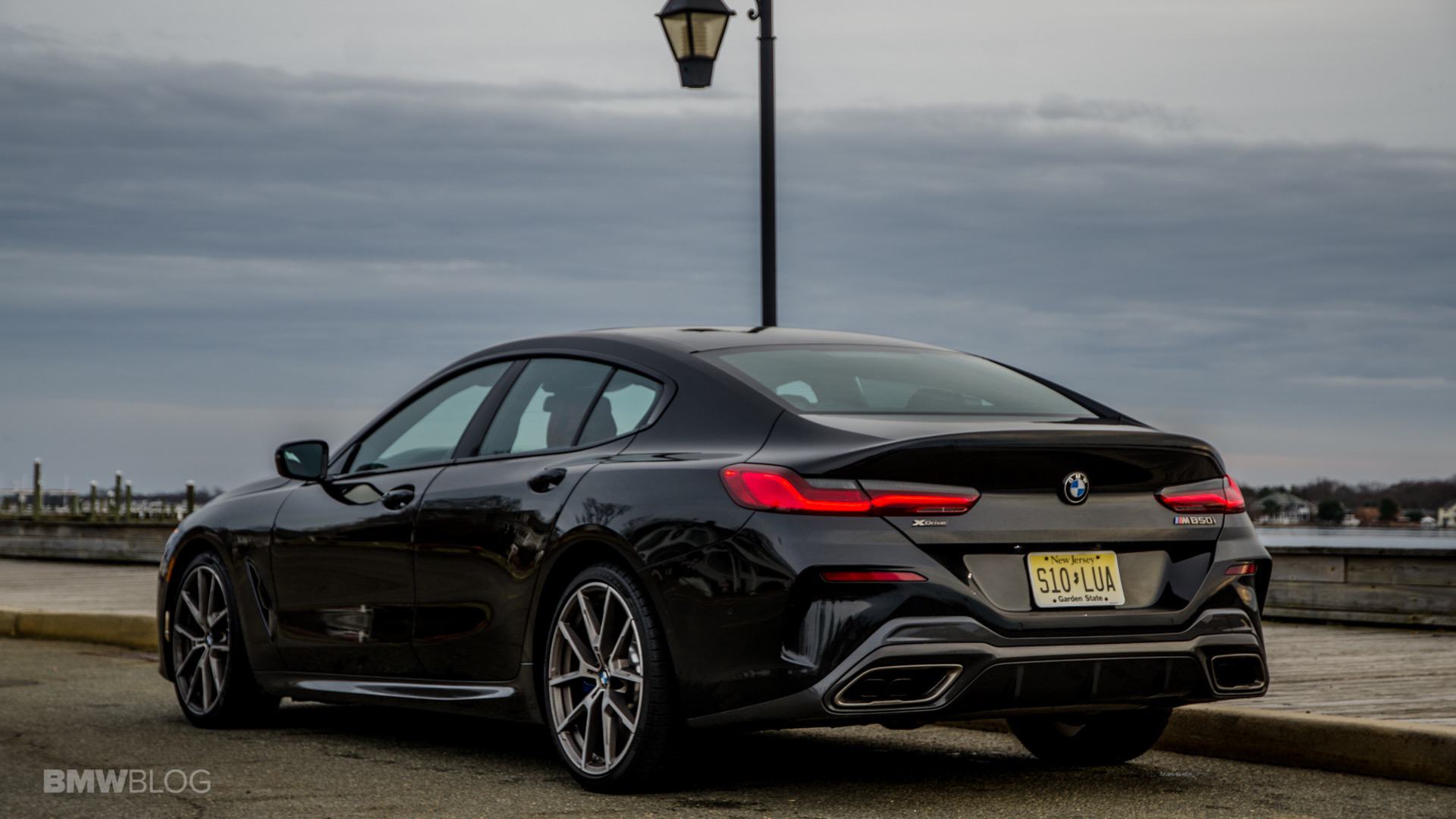 BMW’s expansion plans into the electric car market could include the BMW M8 luxury vehicle. In a video interview with SupercarBlondie, BMW board member Peter Nota said: “We have today our M8. The BMW brand is planning to expand in the higher price region,” Nota said. “Something cool might be coming soon.” While that’s not much to go on about, it does fall in line with what we’ve heard in the past. BMW is indeed planning to electrify most of their series models, including M cars.

Since the M8 Coupe and M8 Convertible might not get a second life, our bets on an M8 electric car revolves around the four-door Gran Coupe model. The versatility and packaging of the BMW M8 Gran Coupe is more suited for electrification and would bring a new competitor to the Tesla Model S and the Audi e-tron Sportback. 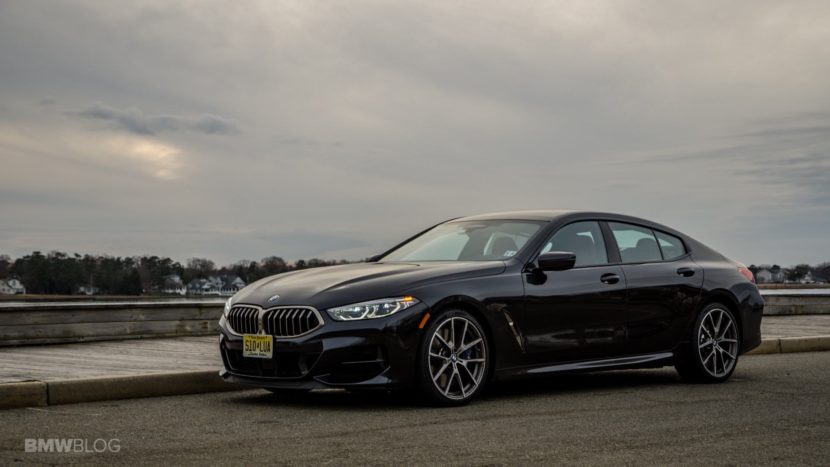 Before we get an M electric supercar, BMW has just unveiled the iX electric SUV, a car which will lead the way for future BMW electric cars. Under the internal codename I20, the new BMW iX is underpinned by a new technical platform which is both scalable and modular and will likely make its way onto several future models from BMW i and the core BMW brand. As you may happen to know, the iX is still under extensive on-road development and is scheduled to go into production at the Dingolfing plant in the second half of 2021.

BMW plans at least 20 electric vehicles by 2025, along with a series of plug-in hybrid models. Another electrified M car coming in the near future revolves around the unannounced X8 M PHEV. We will also get a fully-electric i7 flagship sedan, along with a 5 Series electric business sedan. The SUV lineup will bring an iX1 entry-level electric crossover and we’ve just driven the iX3 midsize EV SUV.