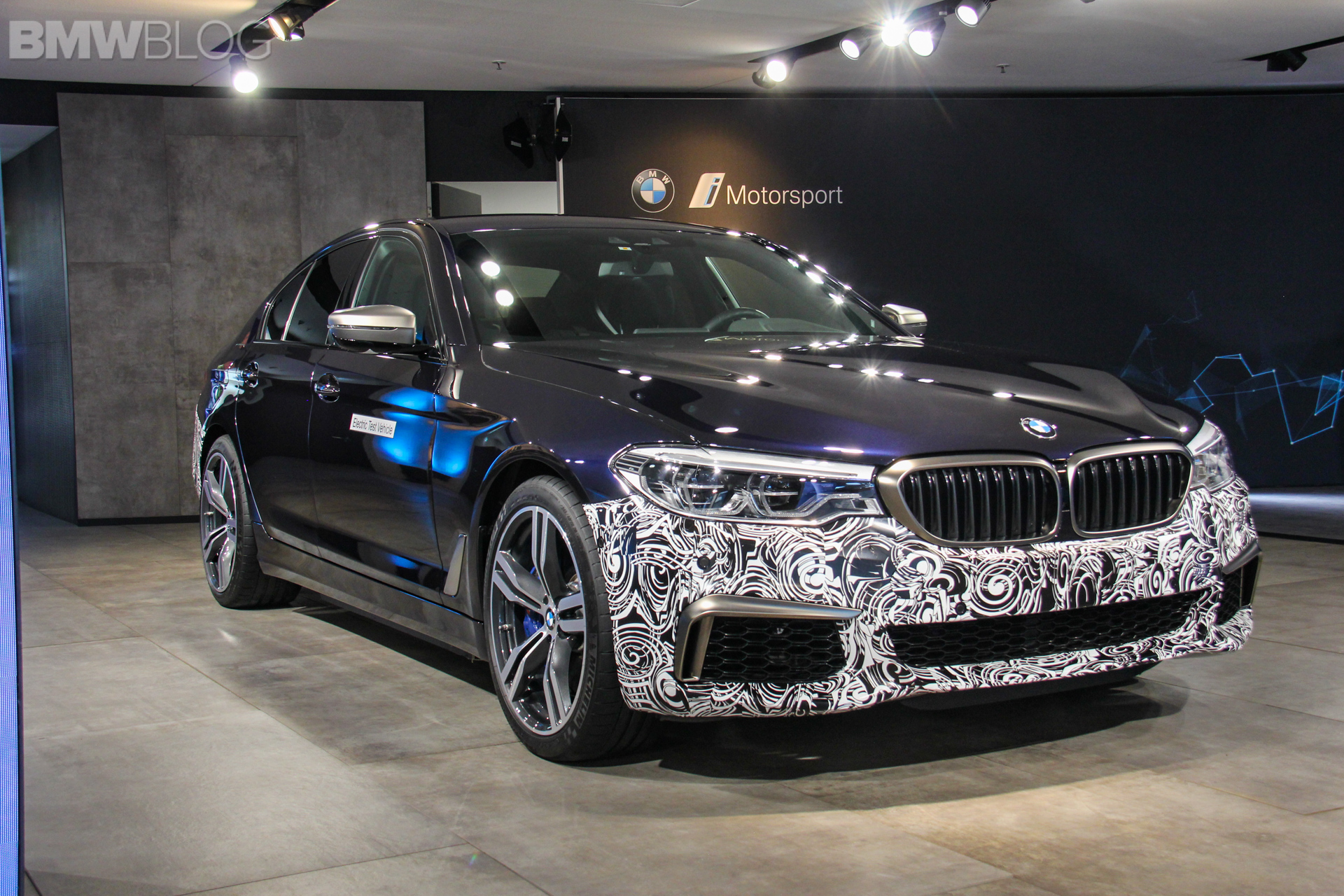 BMW used the #NextGen event in Munich to not only unveil a series of production cars and concepts, but also a prototype which hints at a future 5 Series electric model. Using three of its fifth-generation electric drive units, BMW says the Power BEV has a maximum system output of 530 kW/720 hp, enabling the vehicle to go from 0-62 mph (100 km/h) in “comfortably” under three seconds.

The platform consists of a trio of electric motors—two that power the rear axle and one at the front—that produce a combined output in excess of 711 horsepower. Sandwiched between all of that is a 45 kWh battery pack. 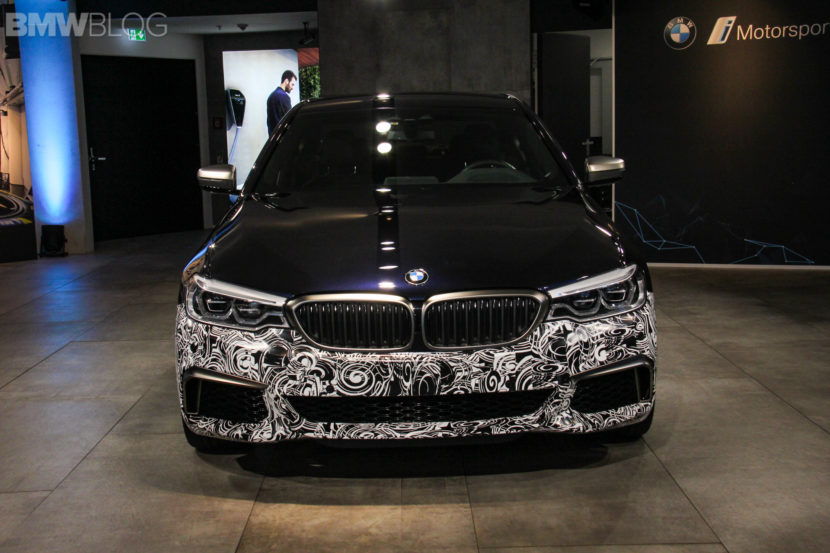 BMW claims that the development car’s packaging does not compromise the regular 5 Series’ passenger space. Best of all, the entire drive unit is made without any rare-Earth materials, making them more environmentally-friendly and more sustainable than the average electric motor.

Being all-wheel drive, thanks to two driven axles, it will also provide real-time torque vectoring between both axles. So it will have a far superior all-wheel drive system to any conventional performance car. 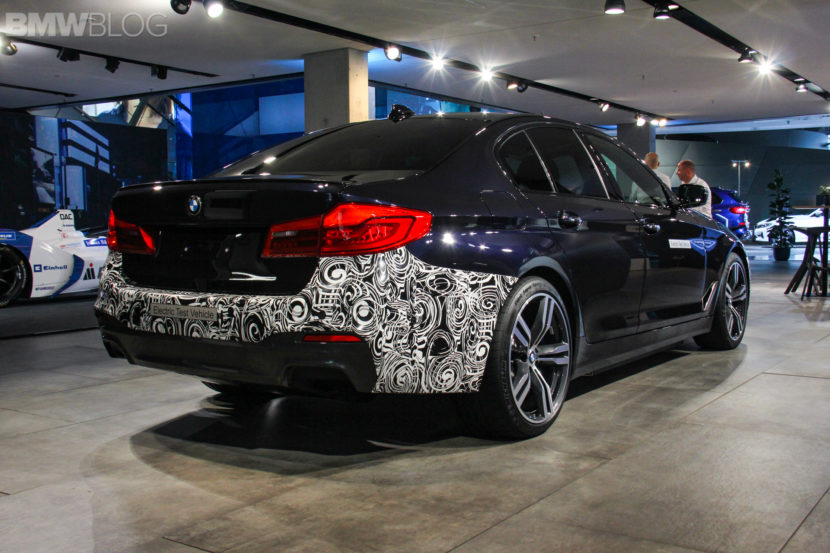 To cool the powerful electric motors, BMW uses both water and oil, and the company claims the setup has a maintenance-free target of over 186,000 miles.

To learn more about the Power BEV, we attended a workshop at the BMW Welt: 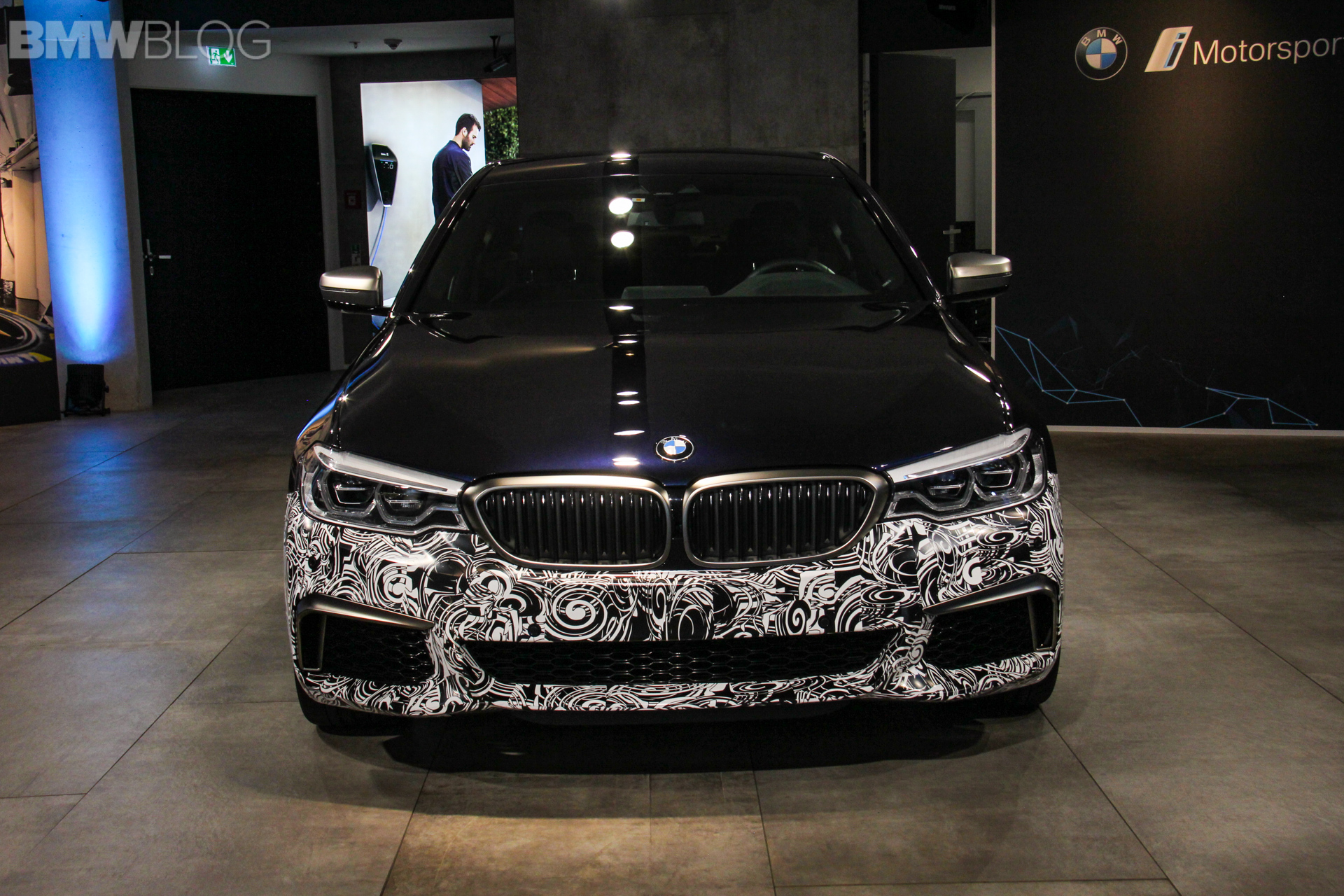 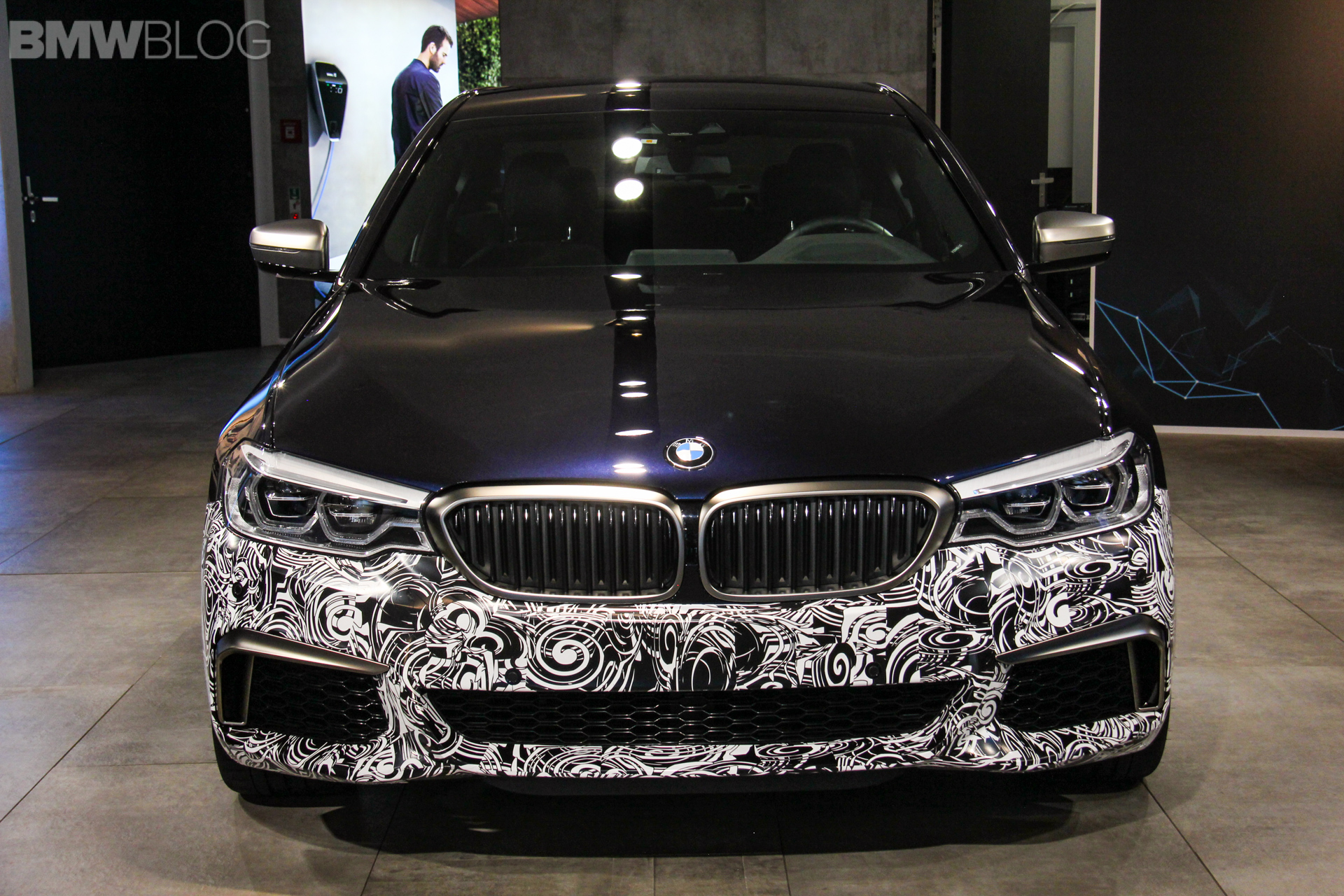