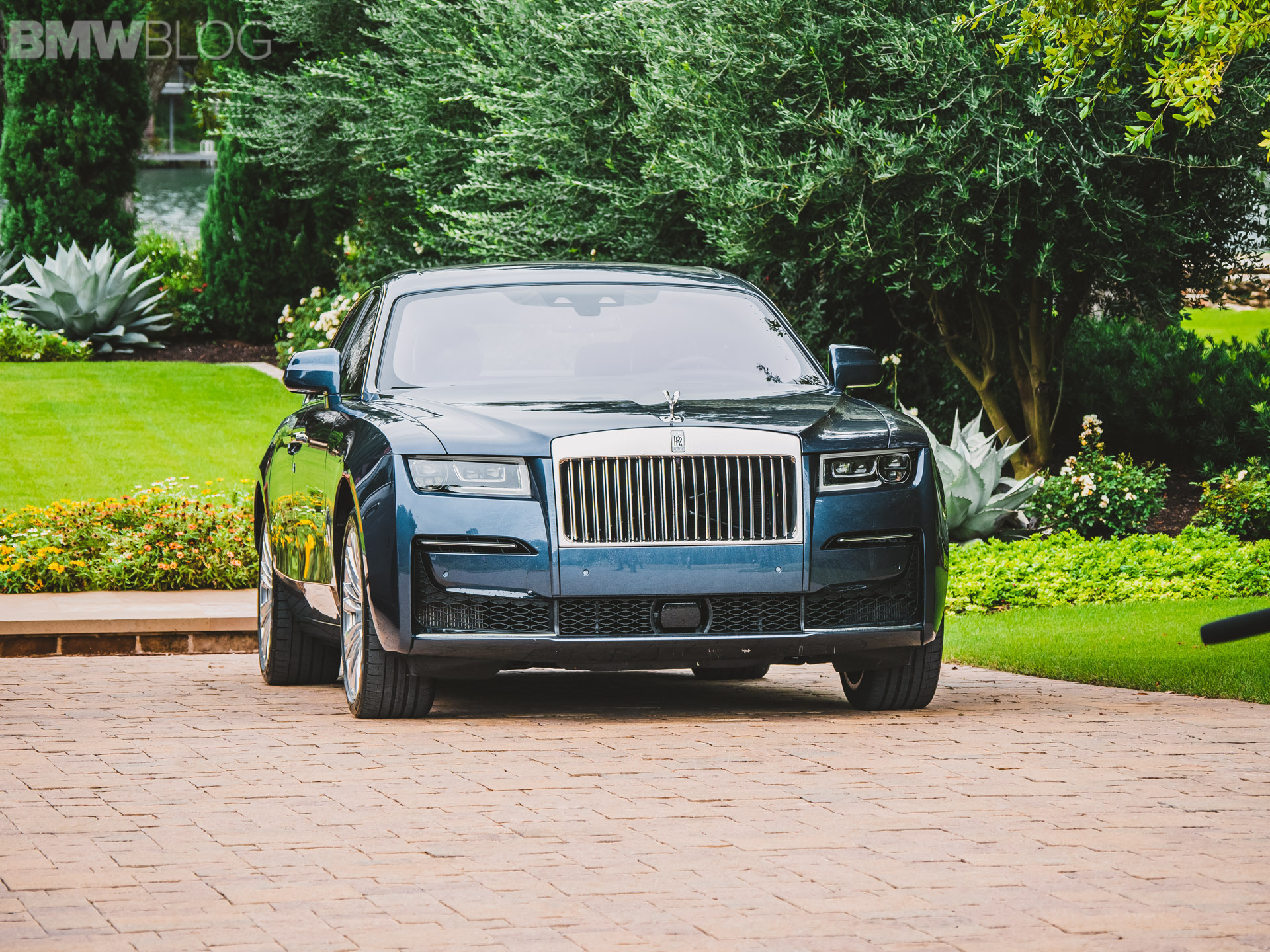 Rolls-Royce is running into an interesting situation, one that automakers like Porsche and BMW have tried to avoid for ages; its less-expensive car might have actually surpassed its most expensive car. Despite the Phantom costing almost twice as much and often considered the best luxury car in the world, the new Rolls-Royce Ghost might actually be better.

In this new video from Carwow, we get to see Mat Watson put the new Ghost through his usual series of tests. So we get to see the interior, all of its luxurious features and the way it drives, both in town and on a twisty road. So can this new baby-Rolls actually challenge the big one?

In a lot of ways, yes, it actually can. The Rolls-Royce Ghost is actually just as quiet on the inside of a Phantom, if not quieter. Rolls went to such extensive lengths to make the cabin of the Ghost silent on the inside that it actually went too far. The engineers noticed that the cabin was so quiet it was disorienting and uncomfortable, like those isolations chambers where people go insane in. So Rolls had to engineer a “whisper” back inside. Didn’t have to do that with the Phantom. 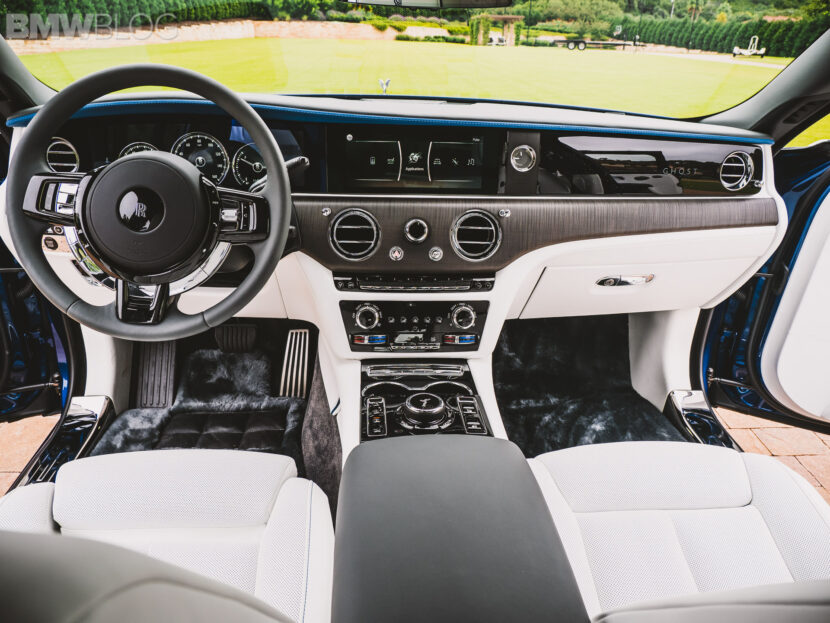 Also, the Ghost is the first Rolls to have the new Planar suspension system, which features a second damper unit atop the shock tower. This eliminates the high-frequency, small bumps that air suspension can’t handle. So the Rolls-Royce Ghost is so comfortable, it actually doesn’t feel like your driving in a car. Carwow’s Mat Watson cheekily claims it’s like being in the womb. Made me laugh.

In terms of the way the car drives, it’s all pretty typical Rolls. It’s soft and comfy around town and surprisingly capable on twisty roads but it’s not exactly fun.

While the new Rolls-Royce Ghost is might impressive, Watson still does say that the Phantom is the better car and the more exclusive one. While he’s likely right, the Ghost’s new improvements over the Phantom might actually make it the car of choice for a younger crowd.