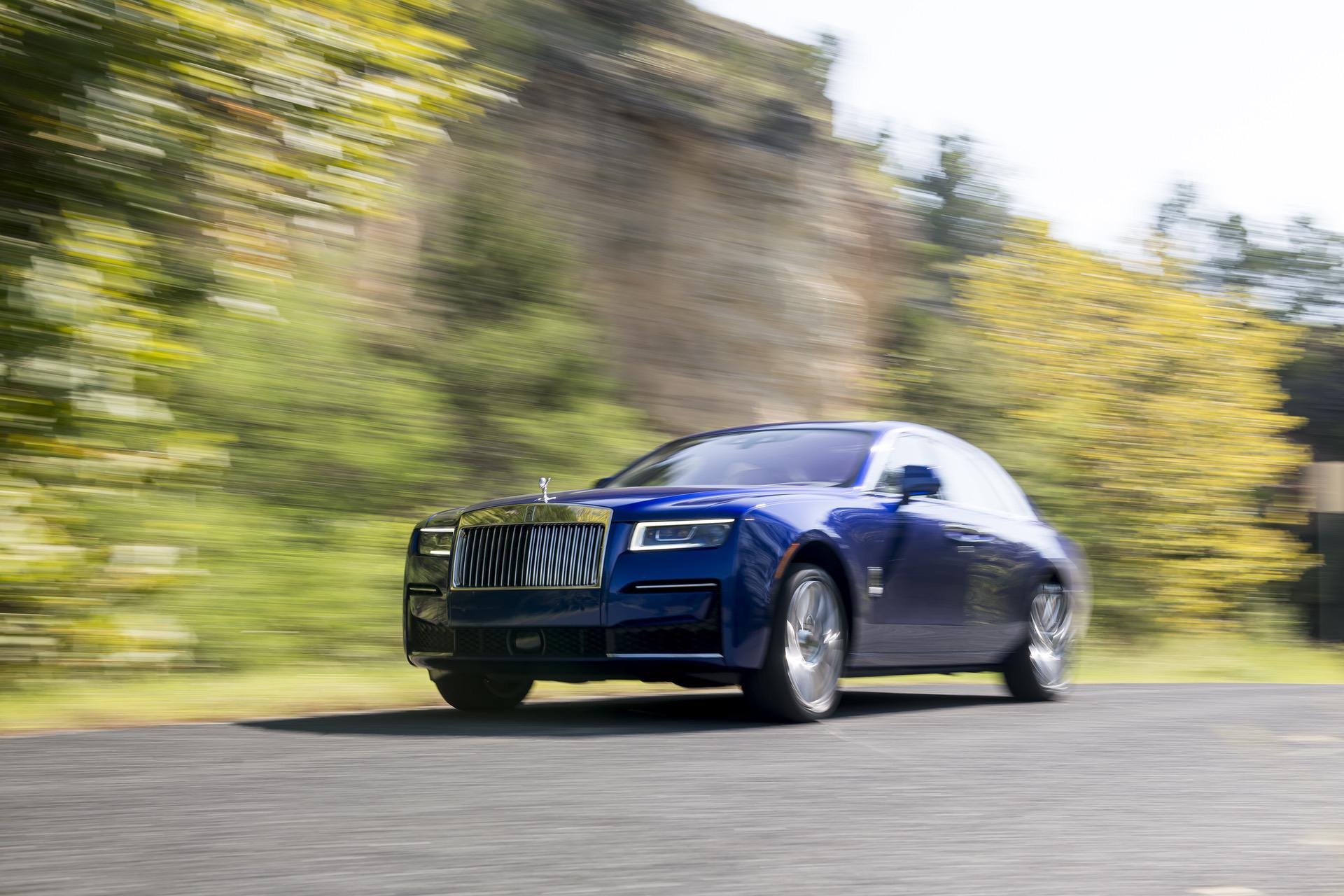 This new Rolls-Royce Ghost is one of the most interesting cars in the brand’s history. Not because of what it is, exactly, but how Rolls went about developing it. Typically, at least when considering BMW-owned Rolls, the folks in Goodwood try not to step on the Phantom’s toes, leaving it to be the best-made, most opulent car in the lineup. However, this new Ghost has received the very best technology and engineering capabilities the brand has to offer, even better than the much more expensive Phantom.

In this new video from Carfection, we get to take a look at the new Rolls-Royce Ghost and it’s a genuinely stunning automobile.

There are two major advantages the Ghost has over even its more expensive siblings; its ride and its quiet. Let’s start with the first one. Rolls-Royce gave the Ghost its new Planar suspension system, which adds a secondary damper unit to the top of the shock absorber to iron out high-frequency bumps that typically plague air suspension. So the new Ghost has an almost unbelievably smooth ride over any sort of road surface. Apparently, Rolls claims it’s like “flying on land”, which is the most Rolls-Royce description I’ve ever heard and I love it. Carfection’s Henry Catchpole seems to like the way the Ghost rides as well. 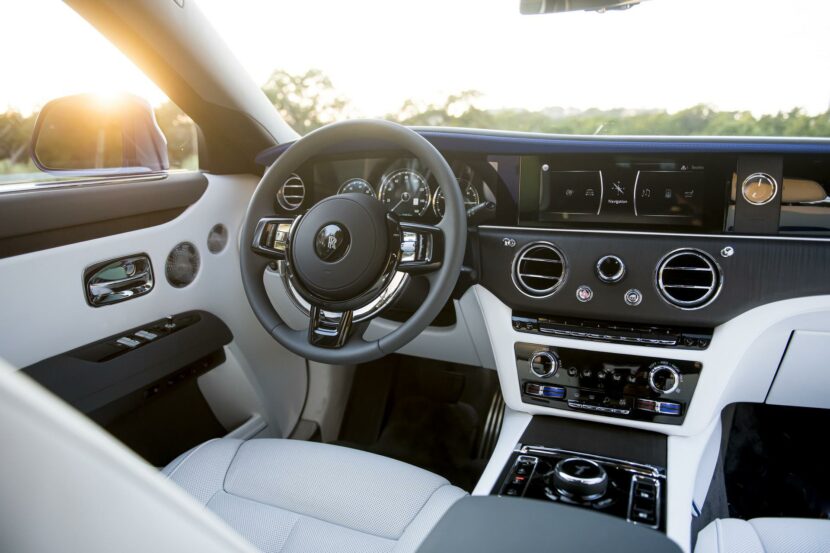 The second aforementioned advantage is its interior cabin sound levels. The new Rolls-Royce Ghost has been engineered to be so quiet on the inside that Rolls inadvertently made it too quiet. It was so quiet in fact, that it was unnerving, sort of like one of those isolation chambers that absorb so much sound, the people inside lose their minds. So Rolls actually had to engineer sound back into the car but a sound frequency that’s hushed and relaxing. So every aspect of the interior has been designed and engineered to emit the same, subtle frequency, creating a relaxing environment.

While the Phantom is often considered to be the best luxury car in the world, due to its overly opulent interior and flashy features, it’s the Rolls-Royce Ghost, the baby-Rolls, that actually might have it beat.