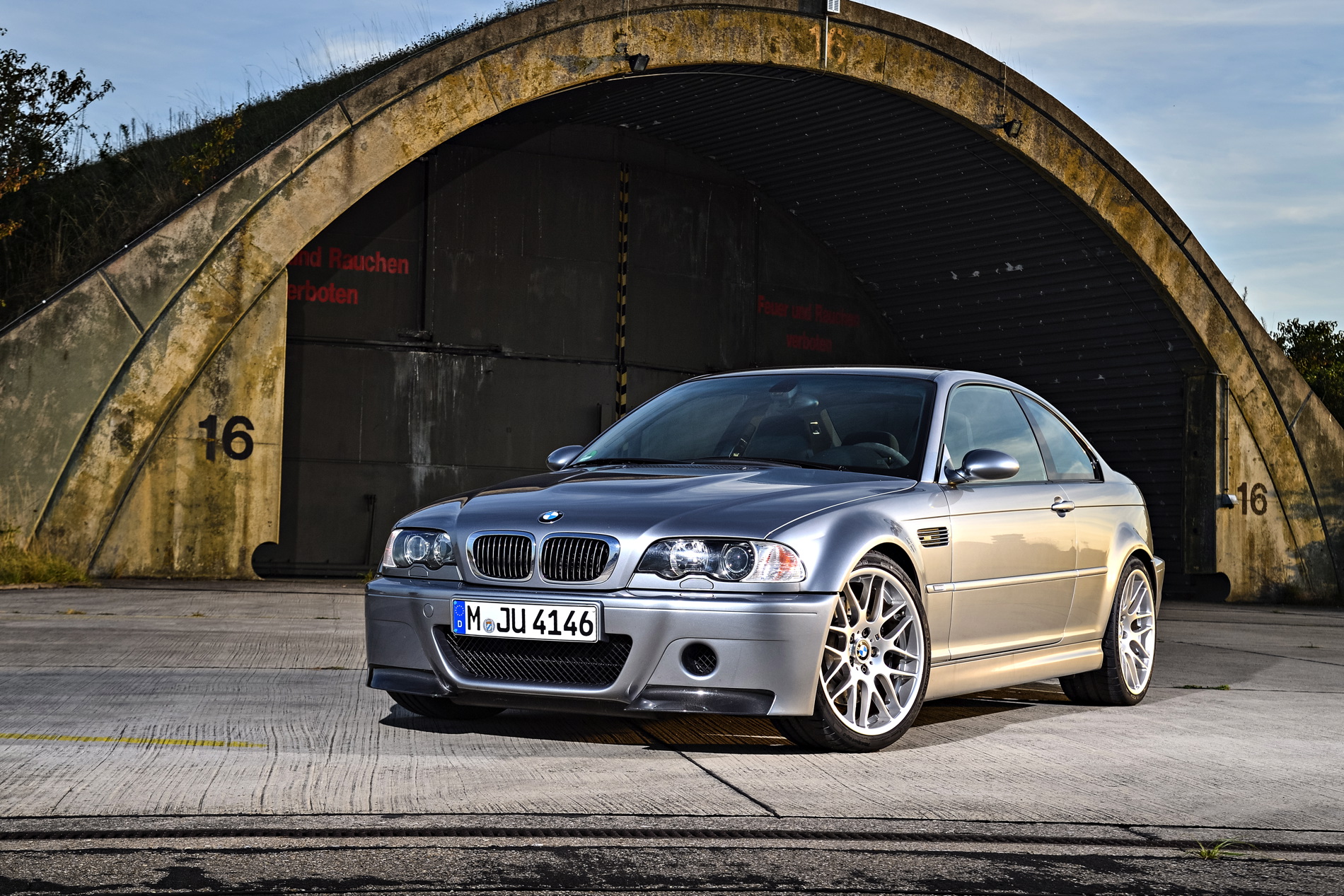 There may not be a car in BMW’s history that’s more often used as a handling benchmark than the E46 M3 CSL. It was the best version of the best M3, which is BMW’s best model. So, naturally, it’s the stick by which all future hardcore BMW’s are measure. The new BMW M2 CS is the CSL’s modern spiritual successor, with its low-ish curb-weight, aggressive weight-savings regiment and added power. But can the new car really measure up to the legend? Top Gear recently put both together to find out.

Obviously, it’s a bit unfair to compare the two cars. The E46 M3 CSL could never be made today, as it was then. Modern safety and crash regulations require cars to be far larger and heavier than they were almost two decades ago. So there’s just no getting around the natural size and weight progressions of modern cars. Automakers can compensate by adding power and capability but modern cars will never match classics like the CSL for tactility and engagement. That said, there’s certainly a familiarity between the two. 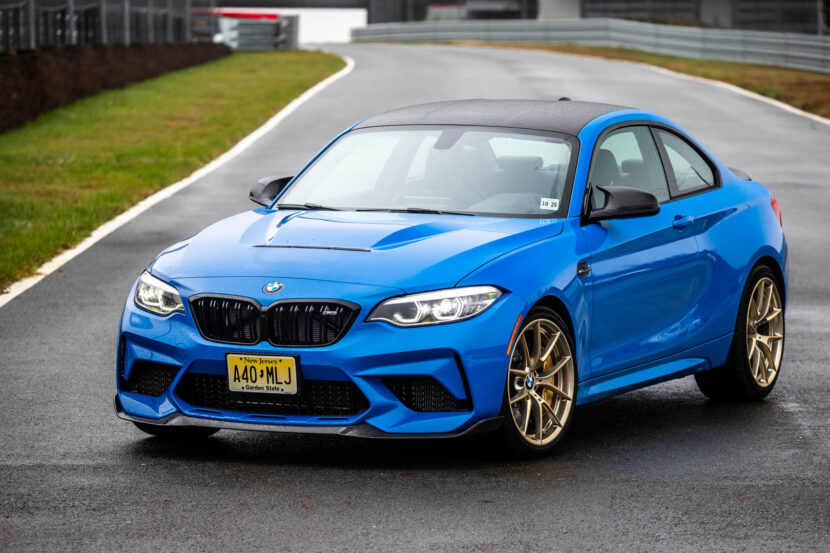 When driving the E46 M3 CSL, you’ll quickly realize just how much better cars were then. Not only is its steering and chassis communication purer than anything BMW can muster today but even small details like its much thinner steering wheel help to further increase driver engagement. There’s no question, the CSL is the sharper, more focused, more enjoyable car.

That said, the BMW M2 CS is as close as you can possibly get from a modern BMW. Having spent quite a bit of time in the CS myself, I can personally agree with Top Gear and say that the CS is about as good as it gets today. It’s focused, dynamic and thrilling in a way that no other modern BMW has been in a long time.