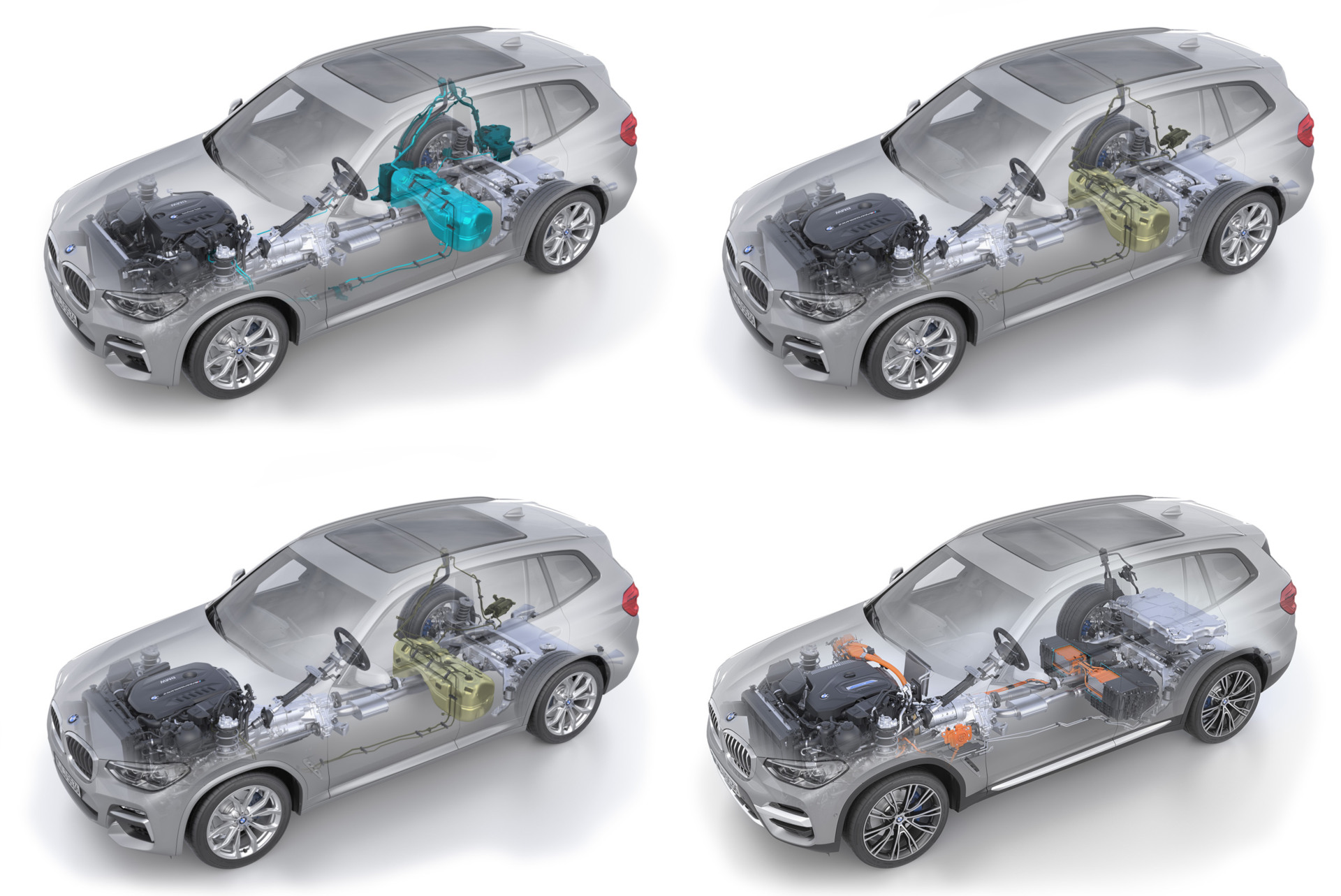 The term cluster architecture and its abbreviation CLAR have been a keyword in BMW’s language over the years. The highly flexible architecture has taken the place of classic car platforms and therefore can be used for a large number of different model series. From the compact and dynamic 2 Series Coupe to the luxurious X7 SUV, the architecture allows BMW to be flexible with their production lines and also save money. During a financial meeting today in Munich, BMW CEO Oliver Zipse announced the next generation of the cluster architecture: From 2025, the new platform for numerous models will be built in Hungary. Zipse says that during the design process, the engineers heavily emphasized and implemented the requirements of electromobility.

“Our new cluster architecture is geared towards electric drive trains,” Zipse said. “This area reports directly to me. It is organizationally connected to all divisions – from markets, finance, procurement, development and production, all the way to sales and marketing. This gives us greater leverage and makes us much faster – also in our cooperation with partners. The objective is for the new architecture to create an overall optimum. Our new plant in Hungary will play a key role in this, ramping up the new BEV-centric architecture from the middle of the decade.”

The new cluster architecture fits into the “Power of Choice” strategy that Oliver Zipse has been pursuing for years as chief of production before taking over the BMW board in 2019.  Unlike other car manufacturers, the BMW Group is still not relying on an independent electric platform but on an architecture that is equally suitable for all drives. BMW did attempt to have an independent electric architecture with the i3 electric hatchback, but that came with a huge costs, in the billions of euros.

While the focus of the current BMW CLAR is on combustion engines and the integration of electrified drives is more the special case than the norm, this prioritization should change from 2025. The focus of development will shift towards the electric drivetrains.

The current CLAR architecture will deliver quite a few electric vehicles in the next few years. We just drove the BMW iX3 electric SUV, which will be followed by the iX crossover and i4 Gran Coupe in 2021. The new generation 7 Series is the next one to get an electric drivetrain when it arrives in 2022-2023. A 5 Series electric is also expected on the next model, but that’s just the beginning of a massive BMW electric offensive.