Video: Check out the Nurburgring from up top, featuring the M4 GT4

Home » Video: Check out the Nurburgring from up top, featuring the M4 GT4

The Nurburgring is the Mecca of any race car driver worth his fire-repellent track suit. It’s an icon of motorsport with lots of car makers testing their latest offerings on this challenging track. Of course, it’s notoriety also comes from the history behind it and the fact that this is technically part of the German highway system. Not only that but it’s also one of the longest tracks in the world and its intricacies make it quite an amazing location.

This weekend, this iconic race track will be hosting its annual 24-hour race, bearing its name. It will be the 50th time this event takes place and BMW will be aiming for its 20th overall win. This was the proper moment to mark the occasion and the BMW Motorsport people put together a short clip of the track, shot from the helicopter, featuring the BMW M4 GT4 going through all of the 15 turns. 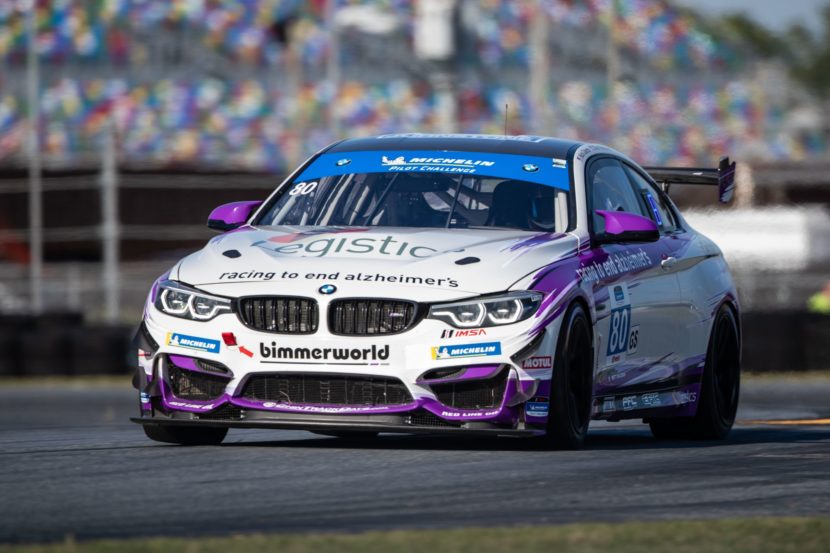 The upcoming race will be of significance for BMW who is fielding no less than 27 cars (not all of them run by BMW factory teams) and will have the largest contingent in the event. The BMW M6 GT3 will be running for an overall victory, the much sought-after 20th title of this kind that would fit perfectly in the trophy cabinet over at BMW M HQ. It will be a hard and tricky race though, especially due to the ever-changing conditions on the track located at the bottom of the Eiffel Mountains.

With an elevation change of 300 meters between the highest and the lowest point of the track, keeping control in case the weather breaks down will be the main priority of any driver this weekend. Let’s take a look.