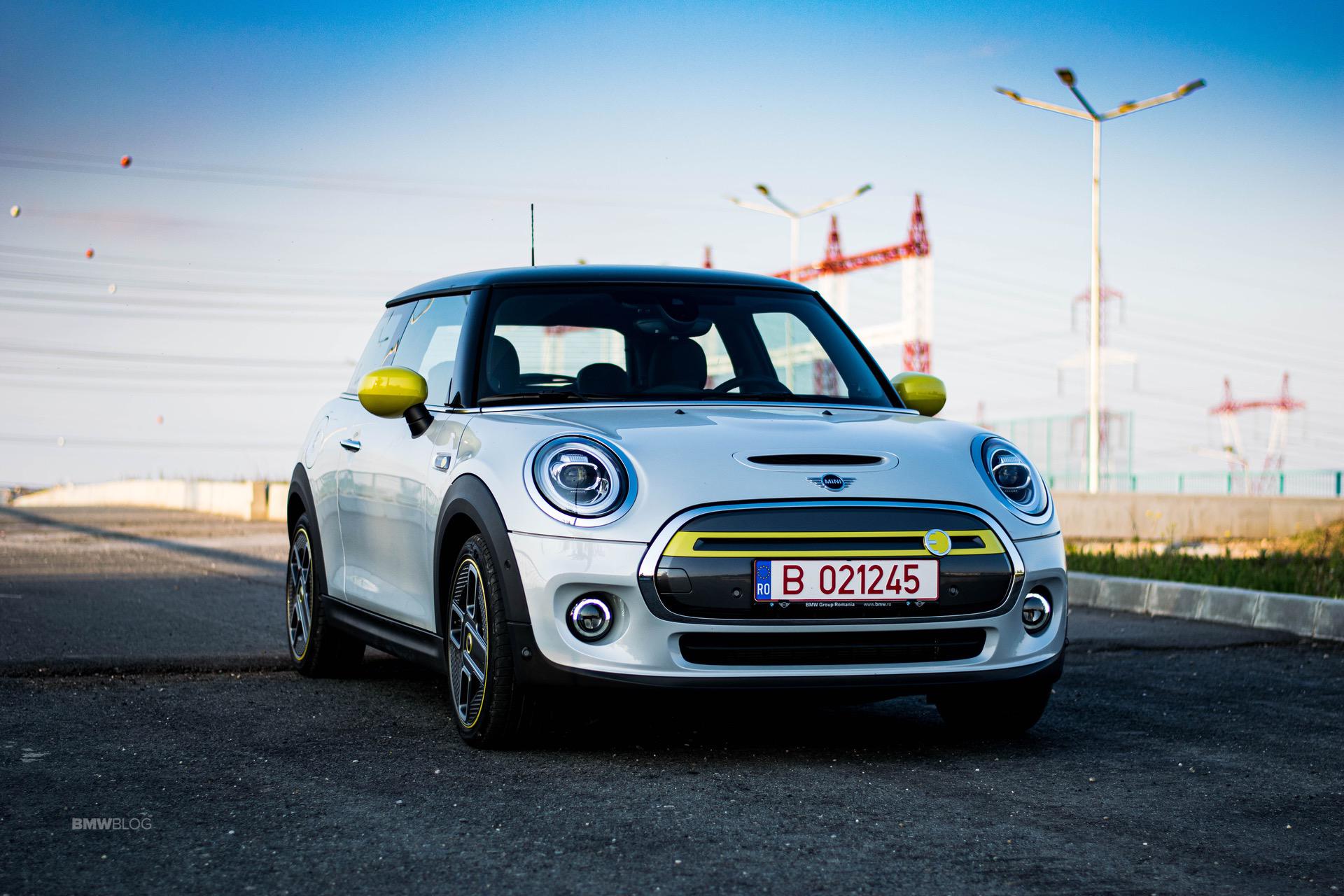 The word ‘fun’ often pops to mind whenever you’re driving a MINI. The two have gone hand in hand ever since the original was launched, more than 60 years ago. That wasn’t necessarily the goal when making the car but thankfully the car turned out just as it did Now, as we’re entering a new era, the era of electric cars, MINI will have to adapt and the Cooper SE is the first step in that direction.

With a little help from BMW, the engineers in Oxford managed to create a compelling package in the shape of the Cooper SE, at least when it comes to the fun factor. Admittedly, the did start off with a great base. The MINI in 2-door hardtop configuration is a fur car to drive to begin with and when you give it the instant torque of an electric motor things will get even better. Furthermore, the weight penalty induced by the batteries isn’t too big, as to ruin the ride completely. 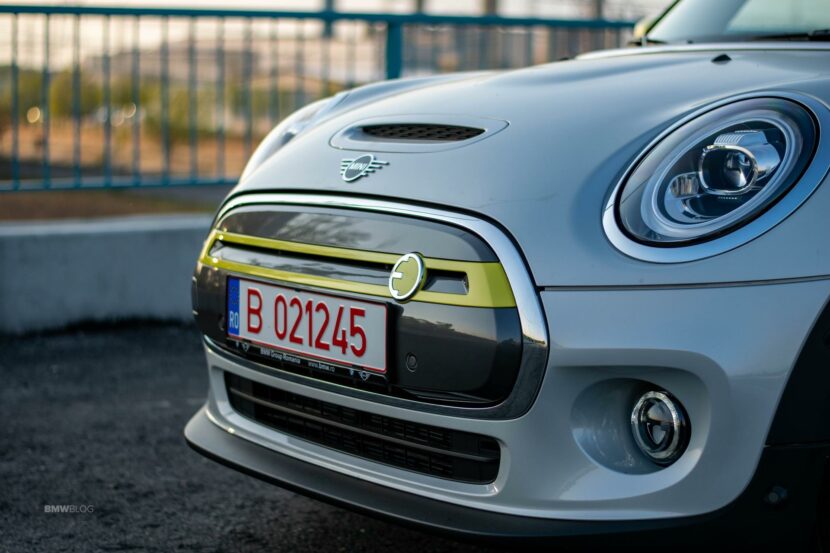 The guys from MotorWeek declared themselves impressed with the high fun factor to be found in the MINI Cooper SE. Being in the business of review cars for decades, the MotorWeek people were also lucky enough to have test driven the MINI electric prototypes offered by BMW to certain owners a while back, to measure their driving habits. One interesting note the review makes is that the current model doesn’t offer a hell of a lot more range than those older prototypes.

However, unlike those early cars, the current model feels like refined, finished product, instead of an experiment. It comes with everything you need for your daily commutes and could prove to be the perfect city car thanks to its non-existent emissions and compact size. But don’t take my word for it, check out the full review, in the video below.