Home » Video: Listen to an Akrapovic-fitted BMW M8 on the dyno 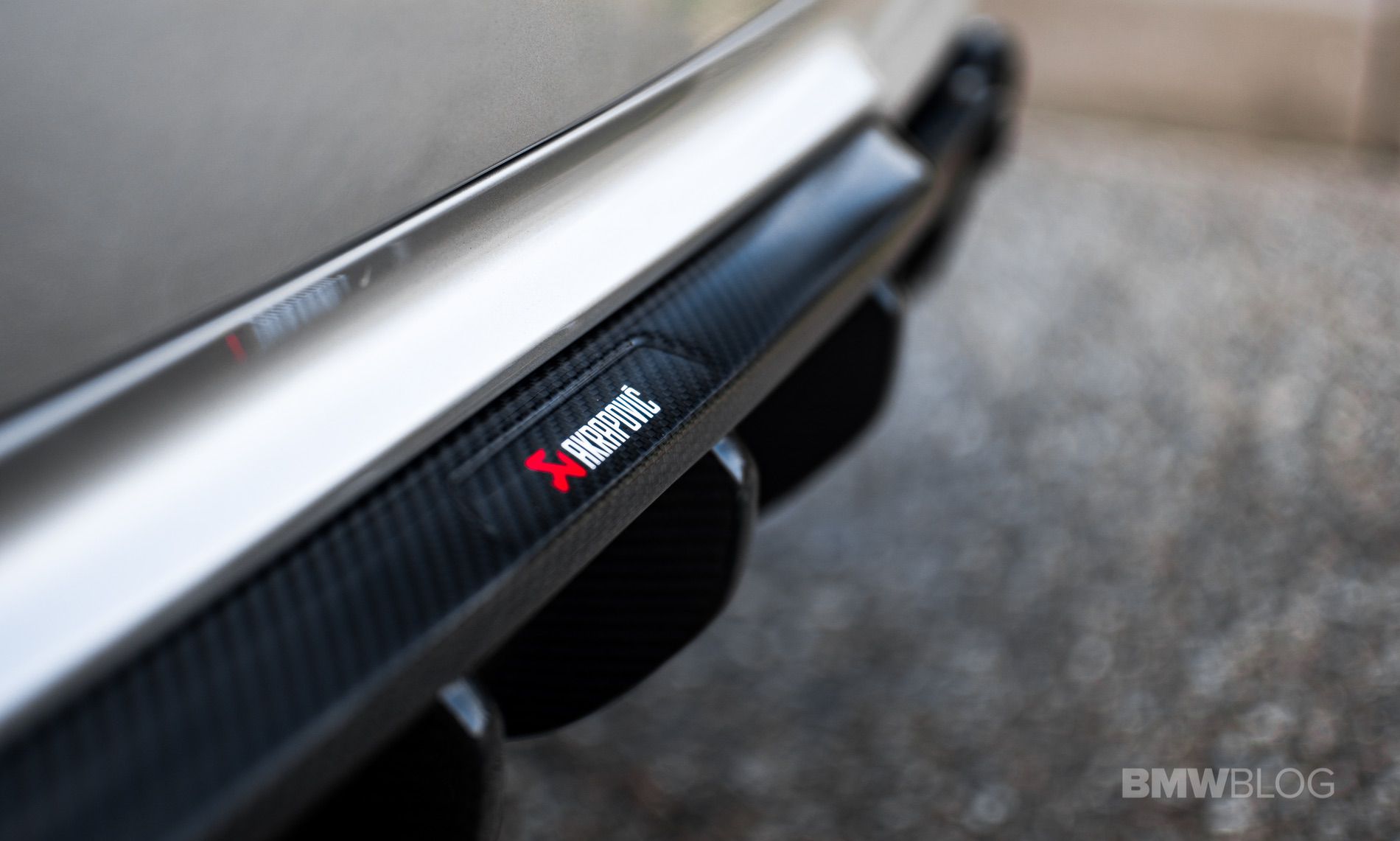 A lot has been said about the BMW M8 models ever since they were first introduced. From ‘not worthy of the badge’ to ‘being too expensive’, we’ve heard them all. But the truth is that the regular M8 and Competition models are worthy of the supercar title. At least in a straight line. They also have the best sound in the BMW line-up right now and are the fastest cars you can buy with a blue and white roundel on the hood.

We’ve seen these cars hit under the three second mark for the benchmark 0-60 mph acceleration. Get them tuned and you’re bound to drop under that mark by some serious margin. We’ve already seen 700 HP M8 models and some have already hit the 800 HP mark. The one in the video below has been heavily modified and now has 820 HP and 693 lb-ft of torque to show for it. Those upgrades include an Akrapovic titanium exhaust.

That’s the exhaust we showed you a while back, when it was originally launched. It looks like it didn’t take long to find its way on to a car and what a project this is. The best part about this whole clip is that we get to hear that exhaust at work, throughout the entire rev range and it is glorious. This is definitely one of the best sounding BMWs to be launched in recent years and it’s actually quite amazing how different it sounds compared to the S63 found on the F10 M5, for example.

The pops and bangs on overrun are something to behold and it’s not just the sound that impresses, but also the design, Akrapovic being known for making some truly special designs on its exhaust systems. It would look even better from underneath, where that matte titanium finish makes you not think about the price you paid for it for a while.