Home » Video: What is BMW testing aboard this 750i on the Nurburgring? 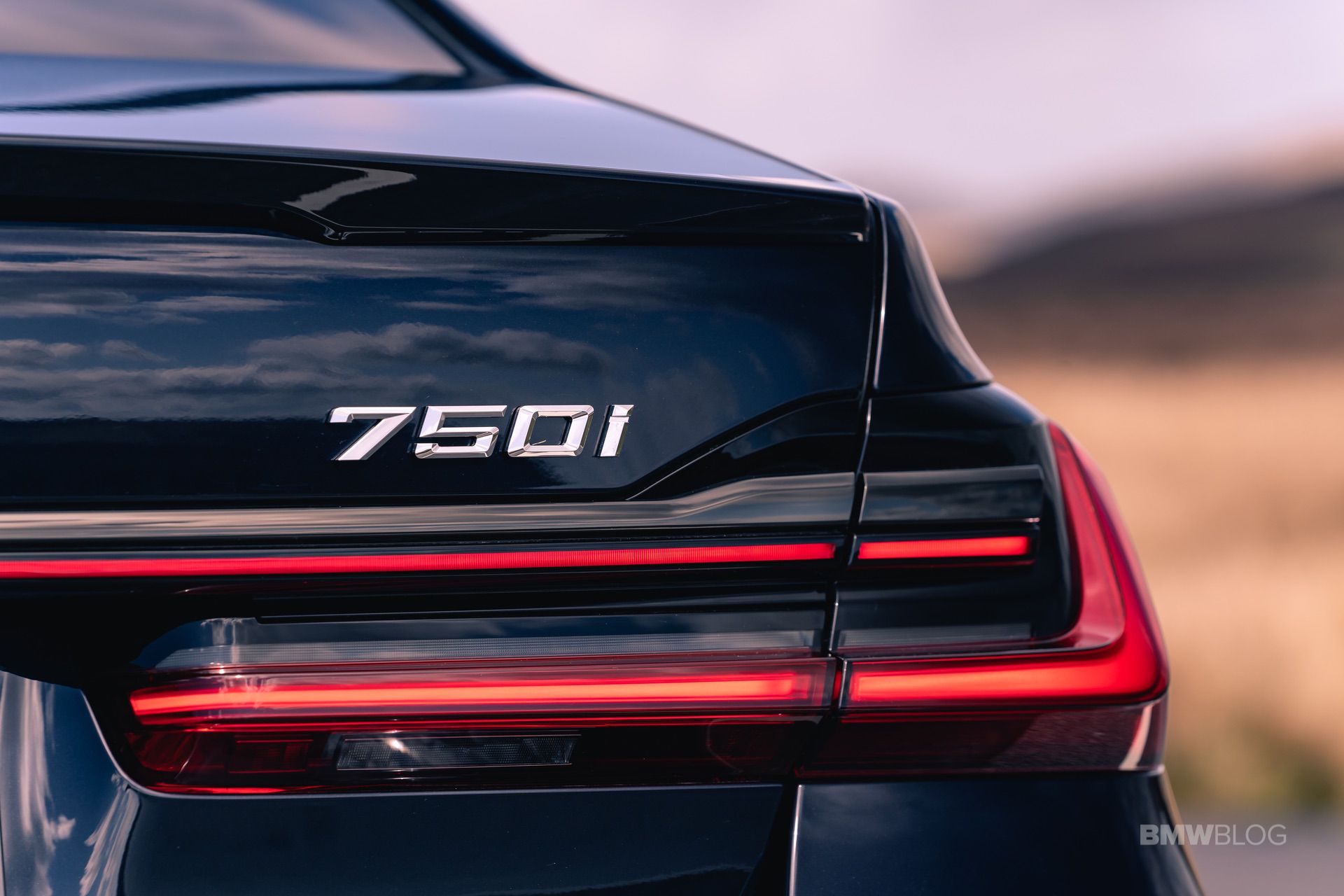 Seeing a car like the BMW 7 Series on the Nurburgring, being pushed hard, is not exactly a common occurrence. Sure, BMW takes pride in the way the 7 Series drives but even so, you can’t beat the laws of physics and a vehicle that long a heavy will show its limitations on the famous Green Hell. Therefore, when one notices what looks like a BMW 750i being pushed hard on the track during an industry pool prototype testing day, some flags are bound to pop up.

We don’t know exactly what is being tested here but there are some valuable bits of info we can extract from the footage, if you look closely. First of all, this is definitely a V8-powered car. The sound is unmistakably coming from a V8 and likely the 4.4 liter engine. 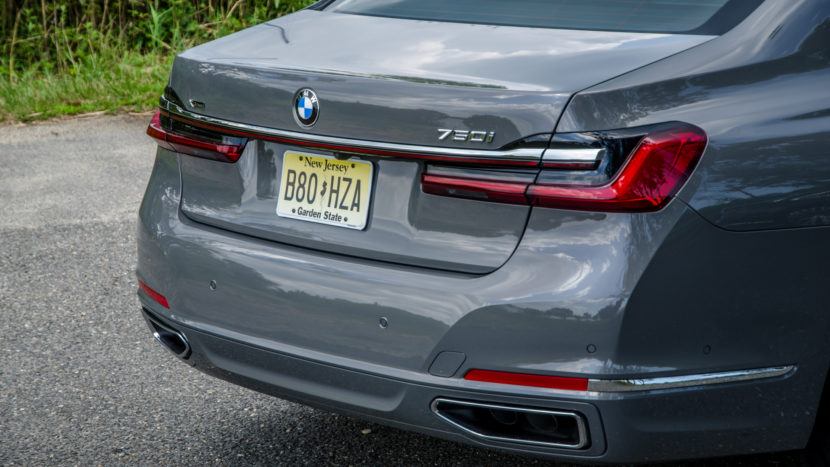 Of course, one also has to wonder whether that V8 could possibly be the one that’s going to be used under the hood of the upcoming BMW X8. As we already reported, that car is bound to be a bespoke model, using a 750 HP powertrain that’s made up of a V8 and some electric helpers. The problem with that theory is that, if that was the case, we should’ve seen some ‘hybrid test vehicle’ stickers on the car. And that’s not the case.

Could this still be a mule for that model? Yes, and BMW could be testing the internal combustion engine separately here, just to check various tolerances and other bits, but we can’t really be sure of any of the theories we can muster right now. It’s all very very peculiar but it’s pretty obvious some sort of testing is being done here. Mostly because of the way this car is being driven, pushed to the absolute limit and leaning in the corners as if it’s about to tilt over. Whatever it is, paint us curious, especially since that engine sounds pretty awesome.