BMW DTM Teams got a podium finish this weekend at Zolder 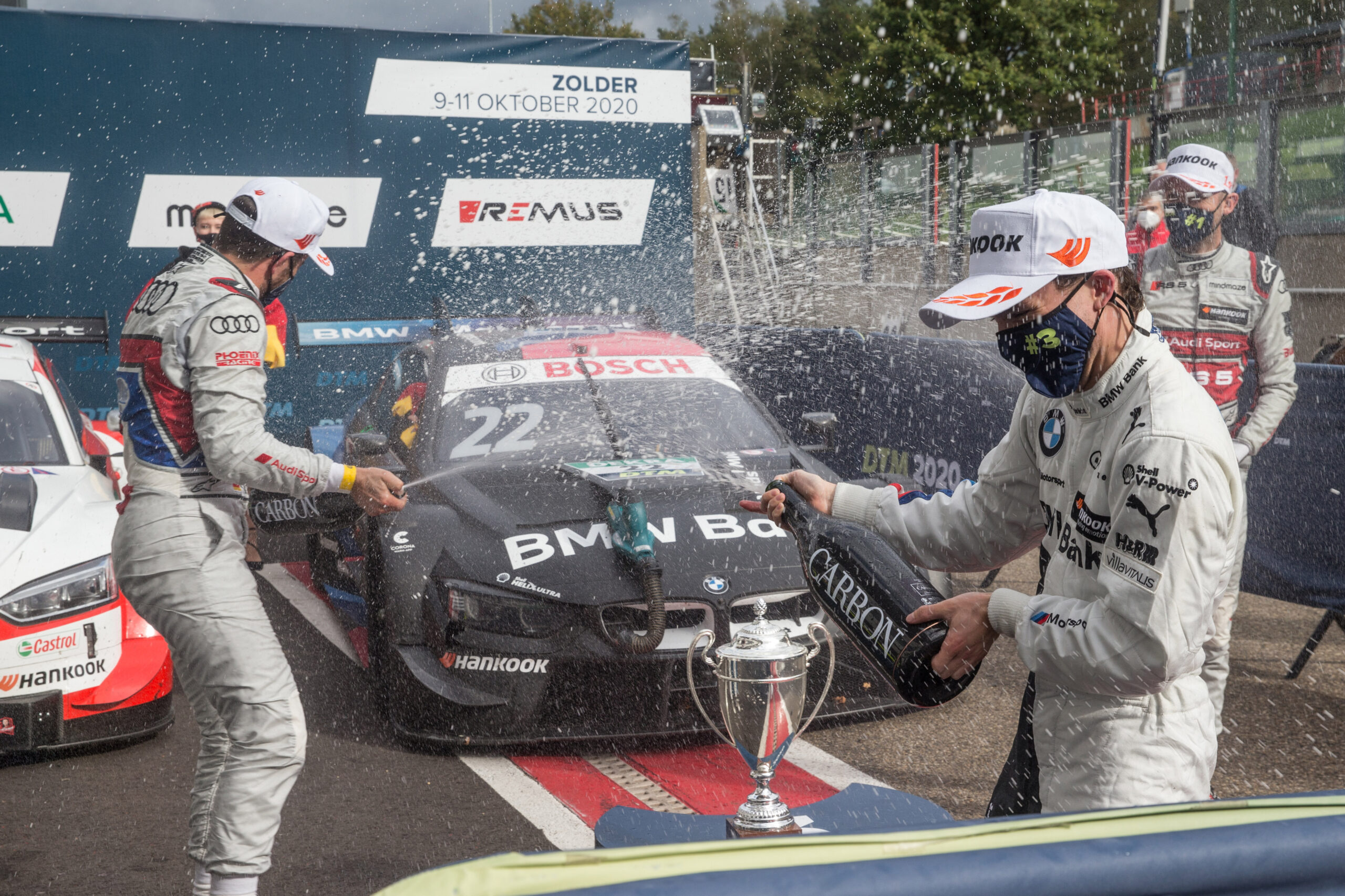 The BMW DTM Teams performed rather well at Zolder this weekend, the Belgian track being one of the favorites of the blue and white roundel cars over the last few decades. Both on Saturday and the Sunday race, the teams put on a good fight and posted good results, with Timo Glock being constant throughout the days, finish fourth both times.

On Saturday morning, during a thrilling qualifying session, Glock managed to get himself on the second place of the starting grid. After position changes, Glock pulled off courageous overtaking maneuvers once again, and was on course to finish on the podium up until lap 30 of 42. At that point he lost a position and dropped down into fourth, which he defended down to the wire. At the same time, Sheldon van der Linde wasn’t backing down either. 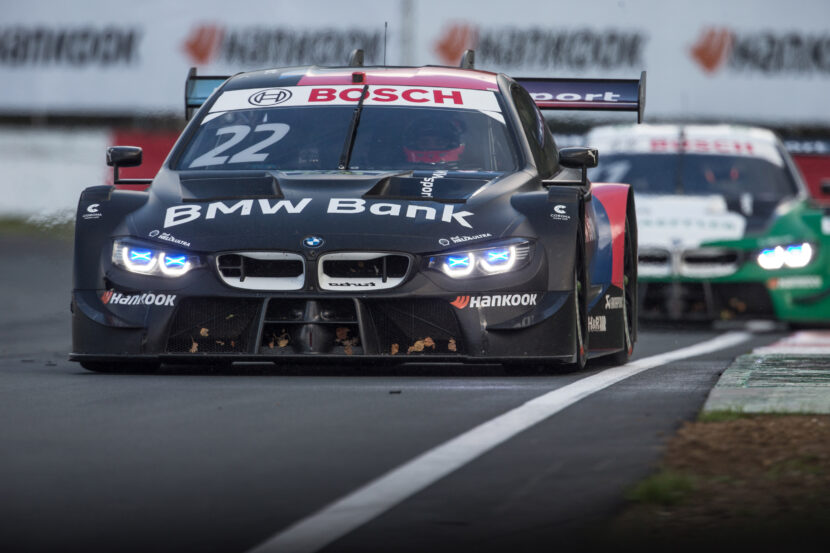 During the qualifying session for the Saturday race, he managed to get on the sixth position. Unfortunately, he dropped down to P13 after the start and managed to fight his way back to sixth place by the end of the race. Eng in ninth also finished in the points on Saturday, while Wittmann unfortunately had gearbox issues and couldn’t finish the race.

On Sunday things were wild, the race being quite eventful. Timo Glock started from pole position this time, after a perfect qualifying session. Van der Linde was also on the front row of the grid but the race has filled with drama as things went on. Glock spun into a gravel bed after contact in the opening corners and dropped to the back of the field. The race then changed completely when a crash involving Robin Frijns was followed by a safety car period. 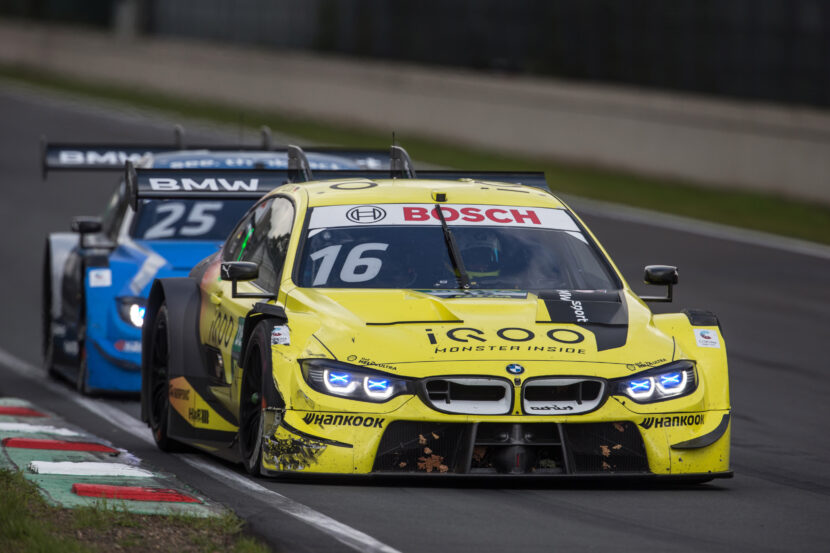 The beneficiaries of that were the drivers who had already been in for their mandatory pit stop and were then able to gain positions. Those included Auer and Glock; Auer found himself on course for a podium finish, and eventually crossed the finish line in third place, followed by Glock in fourth. Van der Linde had led the field during the safety car period, but still had to come in for his mandatory pit stop and that meant he lost valuable time.

The same went for Wittmann, who also led for several laps after the safety car period. Ultimately, Wittmann finished eighth and van der Linde tenth. The eighth round of the season, with races 15 and 16, will take place at Zolder again next weekend.