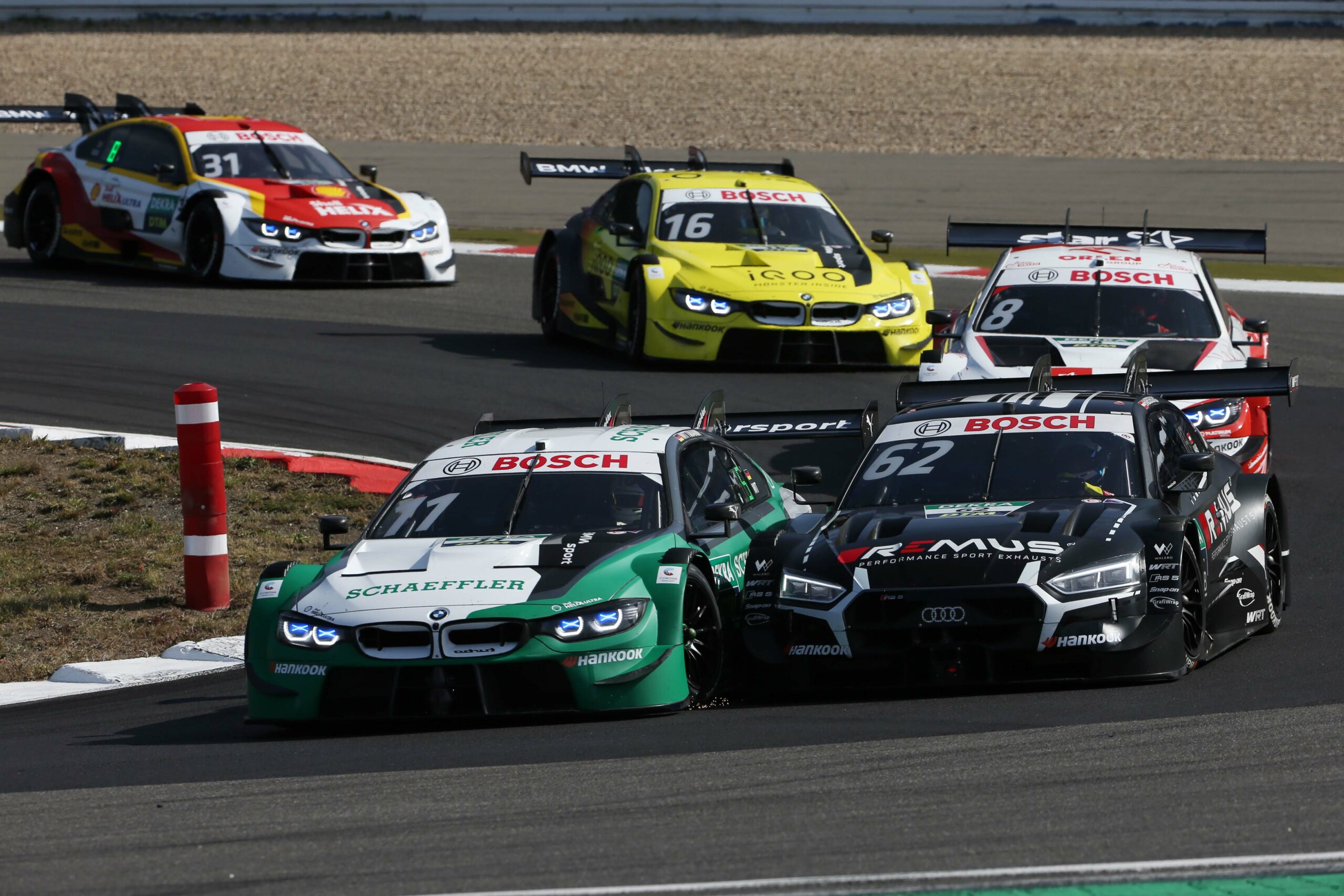 The DTM continues its season, but it’s becoming a bit disappointing for BMW this year. Audi has already claimed the manufacturer’s title, with quite a lot of races still left on the schedule. Nonetheless, Sheldon van der Linde managed to finish on a high note on Sunday’s Nurburgring race and crossed the finish line fourth, being the best placed driver on BMW’s roster. Marco Wittmann, who managed to cling to the third place on Saturday, came in fifth, being the second best-placed BMW driver.

Sheldon van der Linde started the race in sixth place and while it may seem like he only gained two positions by the end of the race, things weren’t that simple. The South African first dropped two places immediately after the race started only to start making his comeback as the fighting continued. He gained ground constantly throughout the race, especially after his pit stop in lap 13. He passed Ferdinand Habsburg and Marco Wittmann and moved into fourth place. 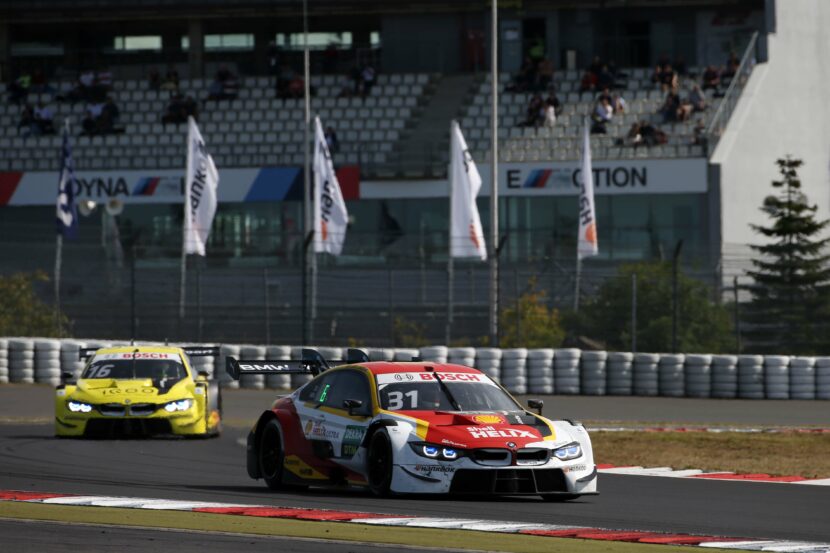 “Unfortunately, we did not quite manage to secure another podium today. We have to recognize that Nico Müller, Robin Frijns and René Rast represent the benchmark this year. Nonetheless, Sheldon van der Linde and Marco Wittmann gave good performances in fourth and fifth positions.

Congratulations to Nico Müller on the race win and to Audi on winning the manufacturers’ title. We will now concentrate on producing a few highlights over the course of the upcoming race weekends,” said Rudolf Dittrich, General Manager BMW Motorsport Vehicle Development.

In the drivers’ standings, van der Linde has climbed to fourth position and remains the best-placed BMW driver with 88 points. Timo Glock in eighth place and Jonathan Aberdein in tenth also scored points in the twelfth race of the 2020 DTM season. Philipp Eng crossed the finish line in twelfth position, just ahead of 13th-placed Lucas Auer in the BMW Bank M4 DTM. The seventh race weekend of the DTM season takes place from 9th to 11th October at Zolder.