The future generation of the 4 Series Gran Coupe has been quite a rare sight for spy photographers, as the testing program focused basically on the i4 electric model, which thus overshadowed the ICE versions of the mid-class four-door coupe. The forthcoming 4 Series Gran Coupe has recently been spotted in the company of the early prototypes of the 2022 G70 BMW 7 Series and the upcoming X4 LCI, expected to premiere sometime towards late 2021. As we don’t own the photos, you can see them here.

The G26 generation of the 4 Series will build upon the new front-end styling philosophy introduced on the G22 2-door model in June. The second iteration of the 4 Series Gran Coupe will sport the radical tall, upright kidney grille and the streamlined headlights giving the whole car a purposely remarkable and aggressive stance. 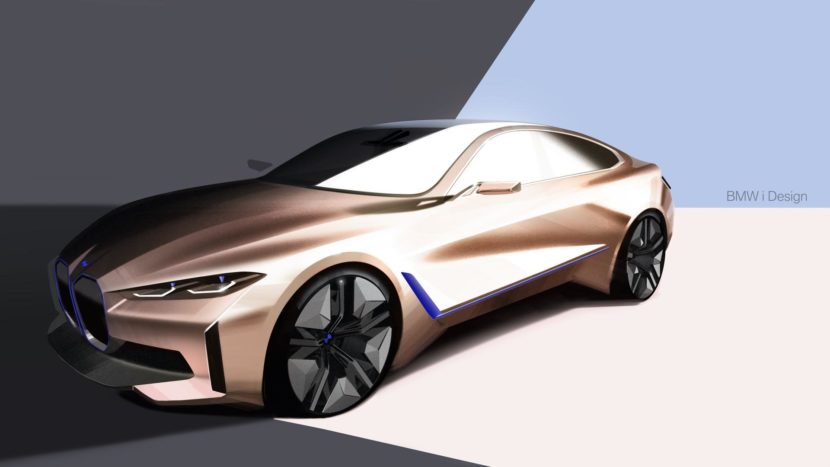 The signature rakish roofline will be obviously inspired by the i4. Expect a very sexy and very elegant silhouette, featuring a restyled Hofmeister kink, balanced proportions and clean surfacing, with clear and muscular shapes and details composing the side design of the G26 4 Series.

At the rear-end, the new generation 4 Series Gran Coupe will basically borrow the design features from the G22 4 Series, with hardly any visible differences. Inside the new G26 model series, occupants will receive improved cabin space, especially in the rear seating. The dashboard will get typical digital displays and the same ergonomic architecture of the 4 Series Coupe.

The new BMW 4 Series Gran Coupe will be officially revealed in early 2021, with the market launch scheduled for late Spring 2021. In Europe, at the start of sales, the lineup of available engines will comprise diesel, petrol and all-electric. A plug-in hybrid is still improbable at the moment, but again we cannot be sure what the future holds in this respect.

Most diesel and gasoline-fed powertrains will be equipped with mild hybrid electrification technology in the form of the useful 48-volt integrated starter generators rated at 8 kW / 11 PS (11 hp). Several rear-driven and xDrive models will be available right from the beginning: 420i, 420d, 430i, 430d and the M440i and M440d range-toppers. 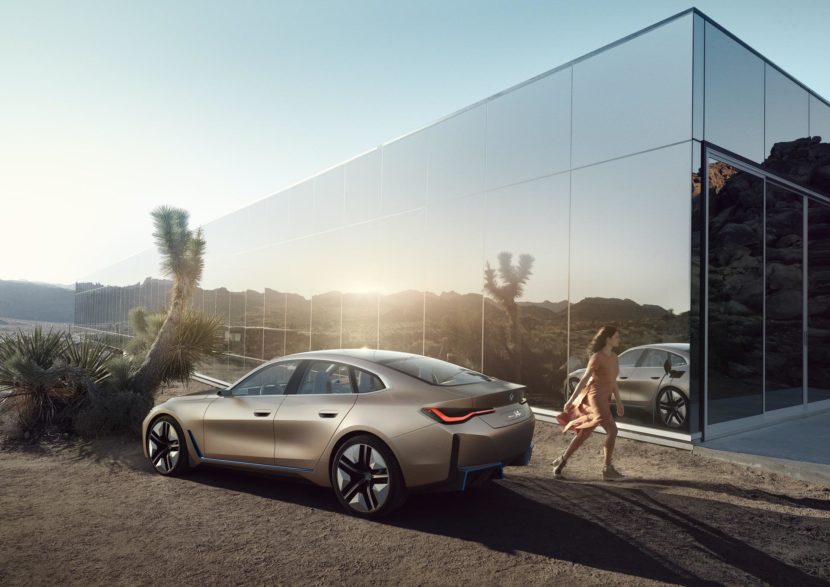 The ultimate surprise of the G26 generation will be the completely electric i4 model, coming in three versions, as reportedly planned: i430, i440 and i440 xDrive. The i4 Gran Coupe will be underpinned by the Gen5 BMW eDrive electric architecture and will also boast a significant technology transfer from the iX halo model which debuts later this month. Expect the Curved Display to make its appearance on the electric 4 Series as well.

What’s more, BMW M’s CEO Markus Flasch has recently officially confirmed the planned launch of a high-performance i4 M Performance all-electric model in the next 2 years, which definitely sounds mouth-watering.

Exciting times ahead for BMW in the pursuit of electrification – we are eager for more.