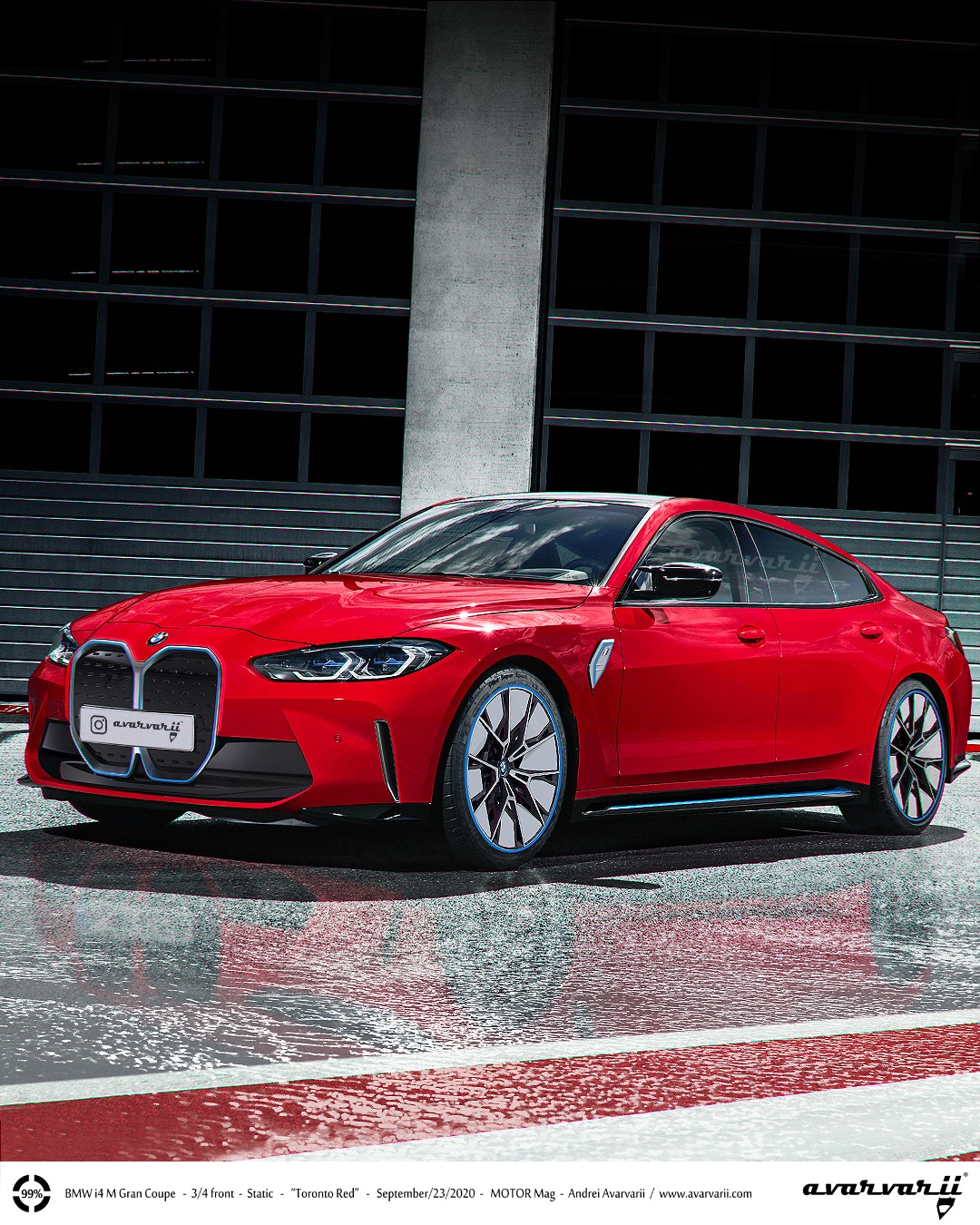 There is hardly a secret that the future of the M Division is electrified. The entire automotive world is heading down that path, and naturally, the sportscar divisions will need to follow suit. According to our sources, the first attempt by the M division at an electrified model will come in the form and shape of the X8 M.

The uber-luxurious SUV will arrive sometimes in 2022 and will feature a plug-in hybrid drivetrain with a rumored 700+ horsepower output. But that doesn’t seem to be the only M electric product in the pipeline. The next-generation M5 will most certainly have an electric component, yet the biggest surprise comes from next year’s i4 electric vehicle.

BMW M CEO, Markus Flasch, recently spoke to Australian media ahead of the reveal of the new M3 sedan and M4 coupe. According to the M boss, the first M-fettled product from BMW’s future electric lineup will be a version of the i4, first previewed as a concept in March 2020.

Of course, this won’t be a full-fledged M product, but rather part of the M Performance Automobiles family. So think along the lines of the M340i, M440i or M550i. It’s likely that most upgrades will be visual, with the typical M aero parts at the front and rear. We should some some M bits inside the cabin as well, with some sportier accents.

This rendering comes courtesy of Andrei Avarvarii and it incorporates some of the aero bits mentioned above. 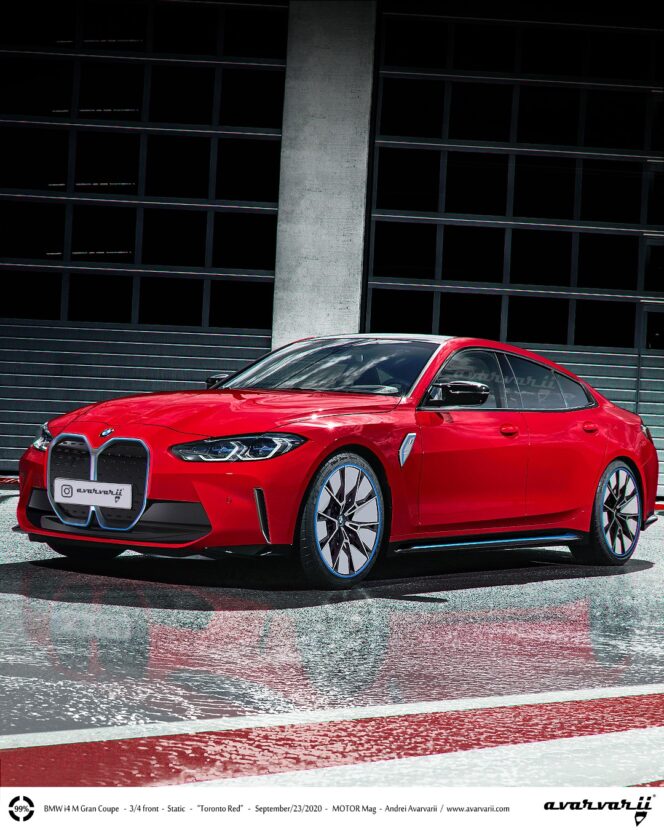 It remains to be seen whether any suspension or power upgrades are in order. A sportier suspension makes sense, but a higher power output would come at the cost of the electric range.

“Next year we will launch the first battery-electric M car in the performance segment, based on the i4, as something to confirm,” Flasch told CarAdvice. “Then we’re working on hybrid electrified performance and high-performance cars, but it is too early to disclose which ones it is going to be.”

Of course, Flasch is already thinking ahead at a fully-electric M car.

“On the high performance battery electric technology, there is still some time that we need until technology is ready and can take it on with an existing high performance car, like an M3 or M4,” he said. “This will take some more time, but we’re working on that.”

For now, the next year’s i4 EV will give us a better look at what the M division’s plans for the future are.