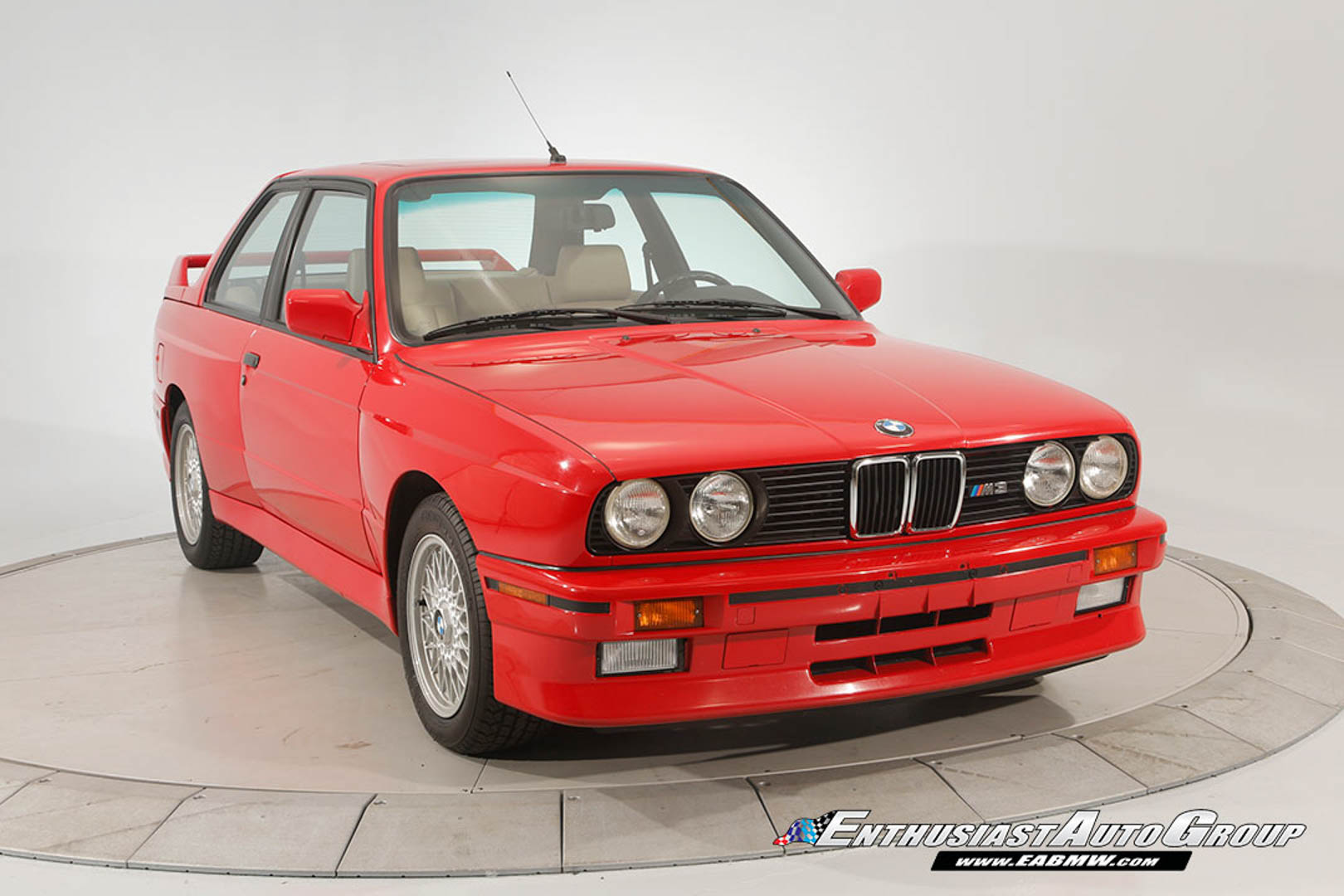 Most BMW enthusiasts in North America have heard of Enthusiast Auto Group before. EAG is one of the premiere BMW restoration centers in the country, putting out some of the most beautifully restored Bimmers one could ever see. Being that EAG works on some of the rarest, highest-quality BMWs on the planet, you can imagine it has a pretty special collection of Bavarian metal. You’d also be right.

In this new video, EAG’s founder Eric Keller takes us through his “Super Secret Warehouse #1”, which is packed to the brim with Bavarian treasure.

We were fortunate enough to do a Zoom podcast with Keller a while back, in which he took us through a personal virtual tour of each of his cars. Now, though, Keller has some cars that he didn’t have back during our Zoom session, so there’s some really interesting metal in his warehouse. 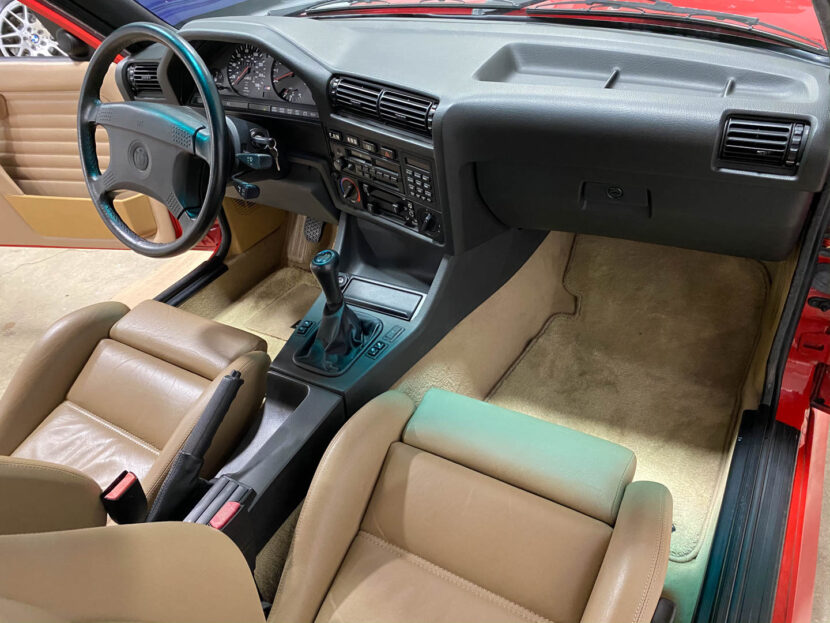 He also provides a bit of a teaser for his upcoming video on the BMW M1, in which we get to hear its absolutely epic exhaust note. It’s actually not often we get to hear the M1, as it’s not a commonly reviewed or driven car, so it’s always good to remember just how good it sounds. There’s also a brief clip of an E34 BMW M5 Touring, with an aftermarket exhaust, and it sounds absolutely fantastic. These cars remind us of what proper BMWs are supposed to sound like.

EAG’s Super Secret Warehouse #1 is filled with some genuinely incredible cars, cars that some enthusiasts have never seen on the road before, in perfect mint condition. It’s actually jaw-dropping sometimes to see the rare metal in EAG’s inventory that’s not only in good shape but as close to perfect as possible. For a BMW enthusiast, a trip through this warehouse is like walking through a candy store; just filled with the most delicious goodies. Check it out.